This article has the most up-to-date info on the status of Driving Wild season 2 as we continuously monitor the news to keep you in the know. Discovery Channel is yet to make a decision on its future. Subscribe to our automatic updates below. 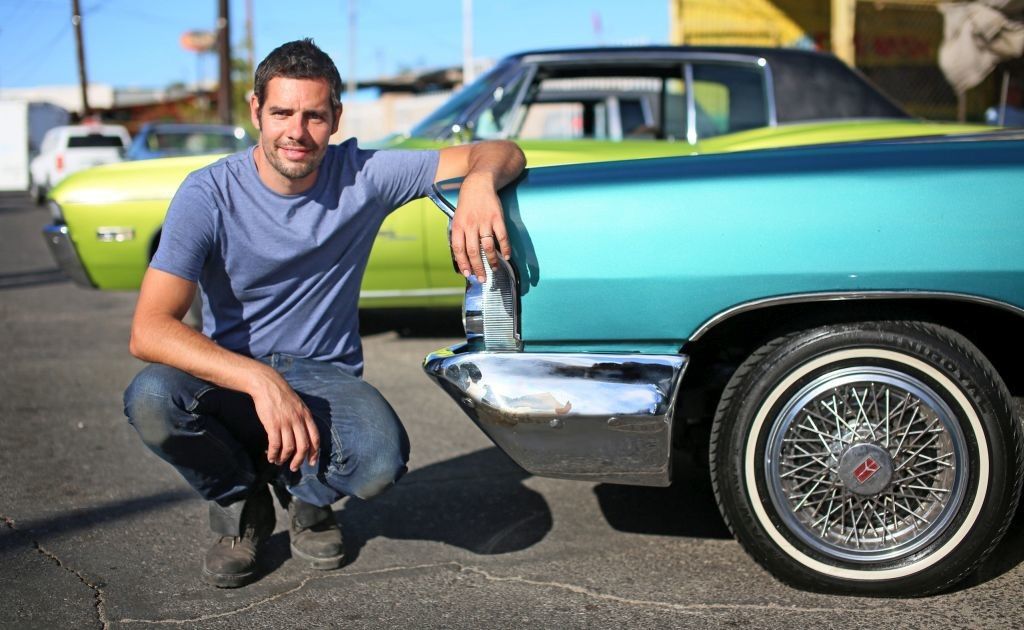 Driving Wild is an adventure automotive travel series that premiered on Discovery in the United States on June 6, 2016. The freshman season contains 6 one-hour episodes and is hosted by Marc `Elvis` Priestley. It is produced by Dragonfly and executive produced by Liz Brach and Clare Mottershead.

Priestley has worked as a Formula 1 mechanic for McLaren Racing for 10 years, traveling the world and working with the most powerful and exquisitely crafted automobiles. Now he is taking up a completely different challenge – visiting and assisting existing motorsport teams, and chipping in with his unique Formula 1 experience. He assists fellow enthusiasts in preparing their one-of-a-kind vehicles for motoring races.

The series is set to broadcast in 220 countries under the names of Driving Wild or Gears, Grease and Glory. The current season features amateur challenges in various corners of the world – there is drag racing in Cuba, long-tail boat races in Thailand, low-riders` hopping in Mexico, Swedish folk racing, and car-spinning in Mexico. The factual entertainment series is popular and offers an interesting mix of genres – besides the automotive theme there is also the added travel twist, which attracts even more viewers. Discovery has not made any announcements regarding either a renewal or a cancelation, so we`ll monitor the series` ratings and keep you informed regarding the future of Driving Wild.

Subscribe to receive news and updates when a show is renewed or canceled. You will receive an automatic email when theDriving Wild season 2 Episode 1 release date is officially announced.

Share this with friends:
ReleaseDate.show » Release » Discovery Channel is yet to renew Driving Wild for season 2
Related Serial
When Will