The release date for For My Man season 3 — Pending

This article has the most up-to-date info on the status of For My Man season 3 as we continuously monitor the news to keep you in the know. TV One is yet to make a decision on its future. Subscribe to our automatic updates below. 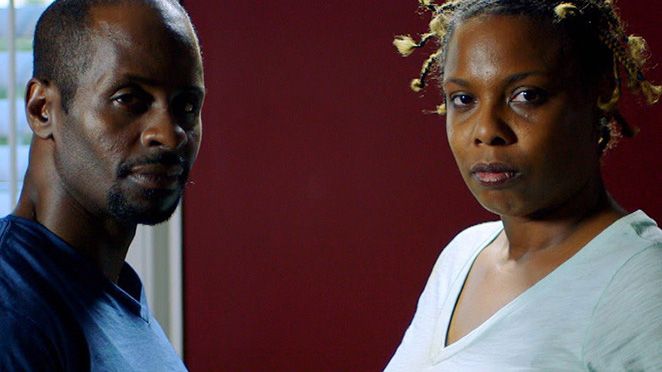 For My Man is a reality series that`s been on the air since 2015 and is currently in its second season that premiered on June 6, 2016. The series is produced by Sirens Media and executive produced by Valerie Haselton, Rebecca Toth Diefenbach and Tia Smith. The series contains one-hour episodes and portrays real women who have fallen in love with and are ready to do anything for their men. This is a portrayal of love stories gone devastatingly wrong, with serious consequences suffered. There are bad choices made that lead to drug-induced crimes, murderous plans, betrayals and jailtime.

Current series and prospects of renewal

The program exposes some of the motivations behind the unfortunate trend in growing female incarceration. It is a very important and socially significant topic that has come to the forefront of society`s attention in no small measure due to the entertainment industry`s focus. Hit series Orange is the New Black revolutionized the general public`s attitude towards incarcerated women, portraying a wide array of female prisoners. Now it`s the turn of reality and documentary shows, and in its freshman season For My Man portrayed women around the United States who were willing to go beyond any and all limits and make the greatest sacrifices for the men they loved. The second season continues with the portraits of women who have made the wrong choices and suffered the devastating consequences. No news of a third season have been announced yet, so please stay for renewal announcements from TV One.

Subscribe to receive news and updates when a show is renewed or canceled. You will receive an automatic email when theFor My Man season 3 Episode 1 release date is officially announced.

Share this with friends:
ReleaseDate.show » Release » TV One is yet to renew For My Man for season 3
Related Serial
When Will