This article has the most up-to-date info on the status of Fresh off the Boat Season 3 as we continuously monitor the news to keep you in the know. ABC has scheduled the premiere date for a new season for October 11, 2016. 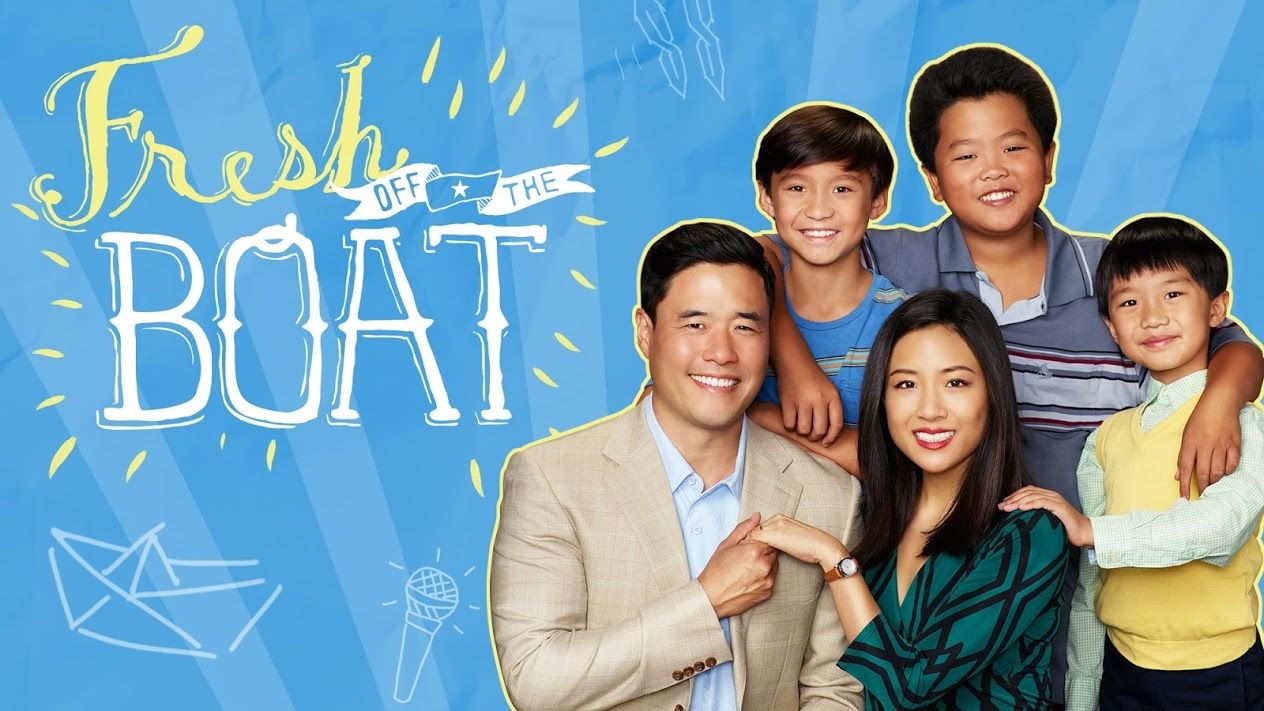 Fresh Off the Boat is an American semi-autobiographical ethnic comedy television series that is based on a book written by chef and food personality Eddie Huang. Starring Randall Park, Constance Wu and Hudson Yang, this series is the first situation comedy starring an Asian-American family to air on network primetime in two decades. Season 2 of the show premiered on ABC on September 22, 2015.

The series follows a Taiwanese family that has recently moved from Chinatown in Washington D.C. to Orlando, Florida and opened their own cowboy-themed restaurant. In pursuit of the American Dream they struggle to assimilate in a mainly white community of Orlando. Though the father seams to embrace the opportunity, the rest of the family feels quite a culture shock. The main protagonist in the series is a hip-hop loving 12-year-old Eddie, who, with the help of his two younger brothers, is determined to assimilate in his new school and neighborhood.

Since the first season came out, the series’ ratings have gone up, as it relates to each and every immigrant in the United States, as well as all Asian-American families. Although Eddie Huang, who is the author of “Fresh Off the Boat: A Memoir”, is extremely unsatisfied with he screenplay, ABC will most likely pick it up for another season due to its popularity. If this is the case, we will see Fresh Off the Boat season 3 in the summer-fall of 2016.

UPDATED December 22, 2015: ABC’s semi-autobiographical sitcom is at the moment taking a well-deserved Christmas break. The mid-season finale of Fresh Off the Boat was broadcast on December 8, 2015. The remaining episodes of the current, second chapter of the comedy series are scheduled to be back on the ABC channel on February 2, 2016.

UPDATED March 4, 2016: The ABC network is doing things differently this year. Instead of waiting until the end of spring to decide the fate of its ongoing series, the new network’s President has surely earned the appreciation of many producing teams by greenlighting yesterday fifteen of the network’s top performing television shows. The sophomore sitcom Fresh Off the Boat has been officially picked up for another round. Currently in its second season, the comedy series is averaging 4.4 million viewers per episode, which is 20% lower than the debut season’s results, but was enough to secure the renewal.

UPDATED July 7, 2016: And the countdown begins! ABC has set a release date for the highly anticipated third season of Fresh Off the Boat. Eddie Huang`s semi-autobiographical series will kick off on October 11, 2016 at 9/8c. Based on the second series` success, the renewal was a no-brainer, considering the hard time that ABC had with launching new family comedies in that season. The family of Taiwanese immigrants will continue following the American dream after opening a Western-themed restaurant in Orlando. Sign up for our automatic notifications and we`ll drop you a reminder one day prior to the premiere of Fresh Off the Boat season 3.

Fresh Off The Boat Season 3 Promo

Share this with friends:
ReleaseDate.show » Release » ABC scheduled Fresh off the Boat Season 3 premiere date
Related Serial
When Will