This article has the most up-to-date info on the status of West Texas Investors Club season 3 as we continuously monitor the news to keep you in the know. CNBC is yet to make a decision on its future. Subscribe to our automatic updates below. 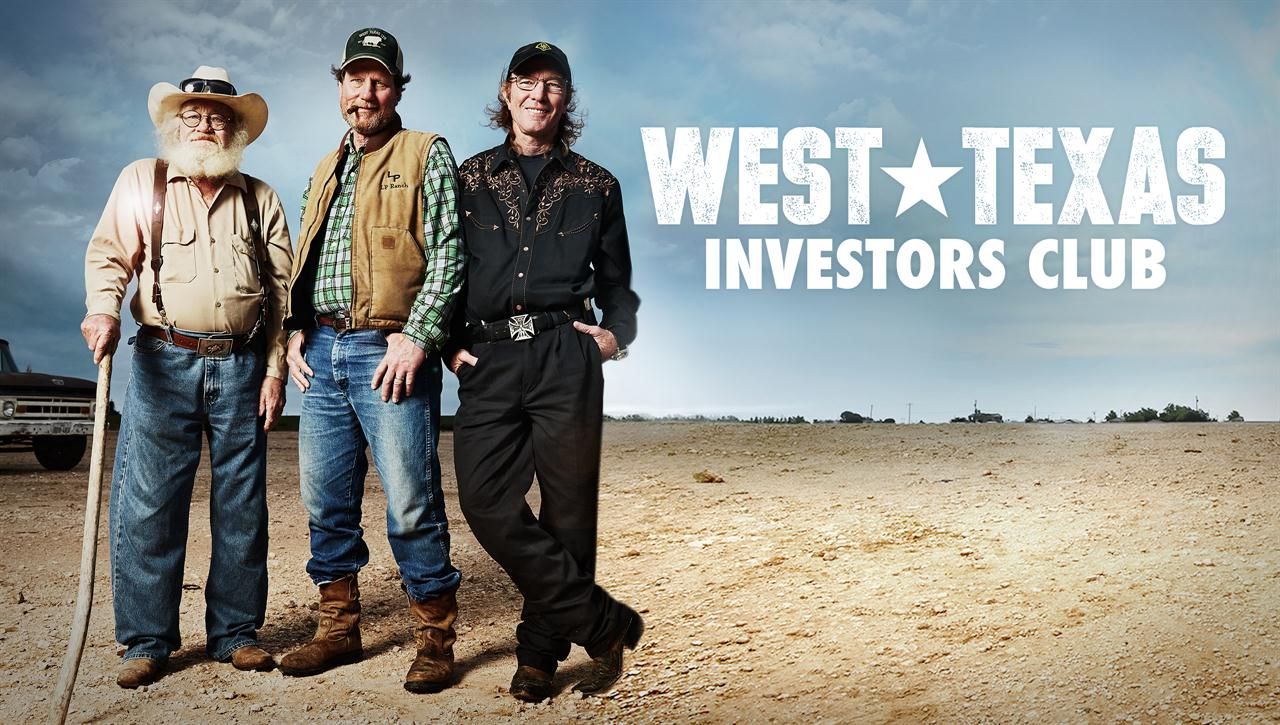 West Texas Investors Club is a documentary/reality series airing on CNBC since 2015. The current second season has premiered on June 7, 2016. The program is produced by The Eberson Lanigan Company and executive produced by Charlie Ebersol, Jason Henry and Dan Lanigan. The series is hosted by Mike “Rooster” McConaughey and Wayne “Butch” Gilliam, who are the title West Texas investors themselves. Their friend, colorful country musician Gil Prather is also featured on the show.

The two hosts, whose self-made millionaire fortunes are chiefly oil-related, meet with entrepreneurs who have an opportunity to pitch their fledgling projects and receive investor funding from Butch and Rooster. The duo has invested a combined amount of $1.97 million over the course of the first season of this Shark Tank-style series.

The viewers seem positive about the series, praising the sincerity of the hosts and their apparent desire to help people. They point out that their millions are completely self-earned, and that they know what it feels like to start from scratch, thus they are “all about helping the little guy”. The first season saw a progressive decline from 462,000 viewers for the season premiere to just over 200,000 for the finale, and the sophomore chapter opened with an audience of 370,000, and averaged over 300,000 viewers for the two subsequent episodes. West Texas Investors Club holds a 5.9/10 IMDb score, which is neither brilliant, nor a flop. Stay tuned for network announcements on the future of the Texas-style investor show.

Subscribe to receive news and updates when a show is renewed or canceled. You will receive an automatic email when theWest Texas Investors Club season 3 Episode 1 release date is officially announced.

Share this with friends:
ReleaseDate.show » Release » CNBC is yet to renew West Texas Investors Club for season 3
Related Serial
When Will

The release date for In the Club series 3 — PendingThis article has the most up-to-date info on the status of In the Club Series 3 as we continuously monitor the news to keep you in the know. BBC One is yet to make a decision on its future.…