This article has the most up-to-date info on the status of The Muppets Season 2 as we continuously monitor the news to keep you in the know. Unfortunately, ABC has officially canceled the series. There will be no Season 2. 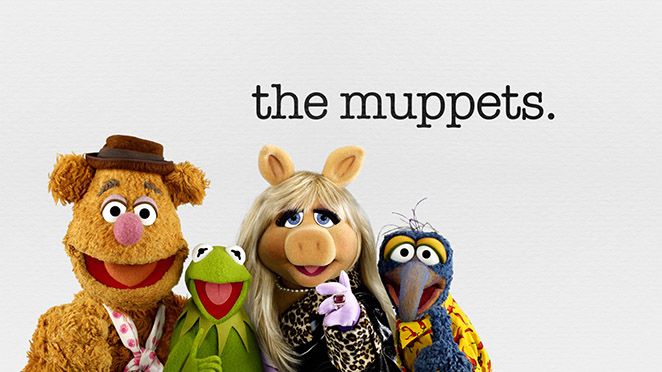 The Muppets is an American mockumentary-style comedy television series that is co-created by Bill Prady and Bob Kushnell and produced by ABC Studios and the Muppets Studio. It is the first ongoing prime-time network TV series involving the Muppets characters since Muppets Tonight, which was cancelled in 1998. The first season of the show premiered on ABC on September 22, 2015.

Set in Los Angeles, this series explores the Muppets’ lives at work and home, as well as their personal and romantic relationships, disappointments and achievements. The stage for such exploration is the production of Up Late with Miss Piggy – a fictional talk show hosted by Miss Piggy and airing after Jimmy Kimmel Live. Starring many of the original Muppets performers, such as Steve Whitmire, Eric Jacobson, Dave Goelz, Bill Baretta (also serving as executive producer) and David Rudman, the series is filmed in a single-camera setup, which gives it that documentary feel.

This is the second time Prady has tried to revive the Muppets, the first being Muppets Tonight, which was cancelled after only two seasons. As such, at this moment, it is unclear if the series will have a very long life. However, due to the fact that the viewer audience has increased from 1.3 to 4.3 million between the first and fourth episodes, we are sure to see The Muppets season 2 some time in the fall of 2016.

UPDATED May 13, 2016: The first installment in the Muppets franchise since Muppets Tonight, which was canceled in 1998, The Muppets mockumentary workplace comedy has been canceled following just one season on ABC. Negative critical reviews and low ratings are the usual suspects in search of the reasons for cancelation. For the fans - considering the fact that the Muppets have been around since 1955 in one form or another, it`s very likely that they`ll be resurrected again the future, so we`re probably not saying goodbye forever.

Share this with friends:
ReleaseDate.show » Release » ABC officially canceled The Muppets Season 2
Related Serial
When Will

HBO is yet to renew Vice for season 5

The release date for Vice season 5 — PendingThis article has the most up-to-date info on the status of Vice season 5 as we continuously monitor the news to keep you in the know. HBO is yet to make a decision on its future. Subscribe to our automatic…