This article has the most up-to-date info on the status of Scream Queens Season 2 as we continuously monitor the news to keep you in the know. FOX has scheduled the premiere date for a new season for September 20, 2016. 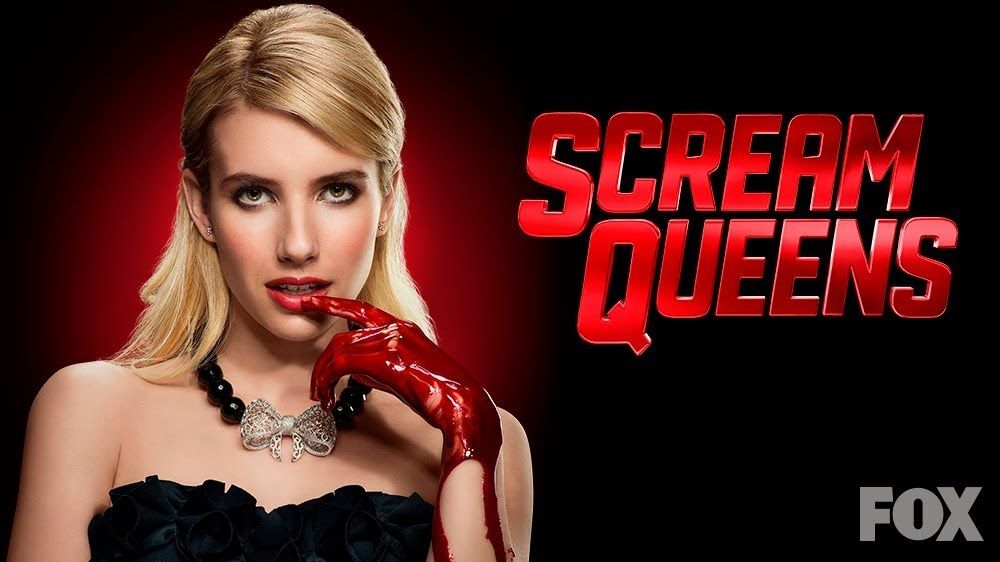 Scream Queens is an American horror comedy TV series that is set on the campus of Wallace University, which is rocked by a series of gruesome murders. Created by Ryan Murphy, Brad Falchuk and Ian Brennan, the series has an all-star cast, including Jamie Lee Curtis, Emma Roberts, Skyler Samuels and Lea Michele. The first season of the show premiered on Fox on September 22, 2015.

Chanel Oberlin (Roberts) is a very popular and demanding president of the Kappa Kappa Tau sorority, which is threatened by a seductive and anti-sorority dean Cathy Munsch (Curtis). Grace Gardner (Samuels) is a pledge looking to bring the sorority back to its glory days, which is why she teams up with Pete (Diego Boneta), the campus newspaper editor, to attempt and solve the murders that take place at Wallace. The rest of the characters are a mix of sorority girls, fraternity womanizing guys and the ever-present awkward students who wish to be just like the first two. Of course, we are hinted at who the killer is in the first episode, but most of us don’t realize it.

The series is set somewhat like American Horror Story, with the difference being that in the future seasons the surviving characters will play the same roles. And although Fox has not announced whether it will renew the show for another season, the ratings are favorable and the storyline is suspenseful, which means that we will most likely see Scream Queens season 2 some time late in 2016.

UPDATED January 16, 2016: The horror comedy anthology Scream Queens is coming back for a second season. The first season of the series fared very well on VOD, becoming the #1 new series, according to FOX. The stellar cast, including Jamie Lee Curtis, is expected to return, as most members of the key cast are said to hold multi-year contracts. The setting is expected to change from the freshman season college campus to a hospital with strange medical cases being explored. The second season is likely to contain thirteen episodes, just as the first one.

UPDATED June 17, 2016: Get ready for an exciting new installment of the critically-praised horror-comedy TV series Scream Queens. The FOX network has just unveiled its busy fall programming schedule that includes a handful of returning favorites and also a number of new television shows. A highly-anticipated second installment of the award-winning Scream Queens is expected to start airing in the US on Tuesday, September 20, 2016 at 9pm ET/PT, right after the premiere episodes of Brooklyn Nine-Nine at 8pm and New Girl at 8:30pm. Subscribe to our updates and we will email you an automated reminder of the release date of Scream Queens season 2 one day before it begins.