The release date for The Briefcase series 2 — Pending

This article has the most up-to-date info on the status of The Briefcase Series 2 as we continuously monitor the news to keep you in the know. Nine Network is yet to make a decision on its future. Subscribe to our automatic updates below. 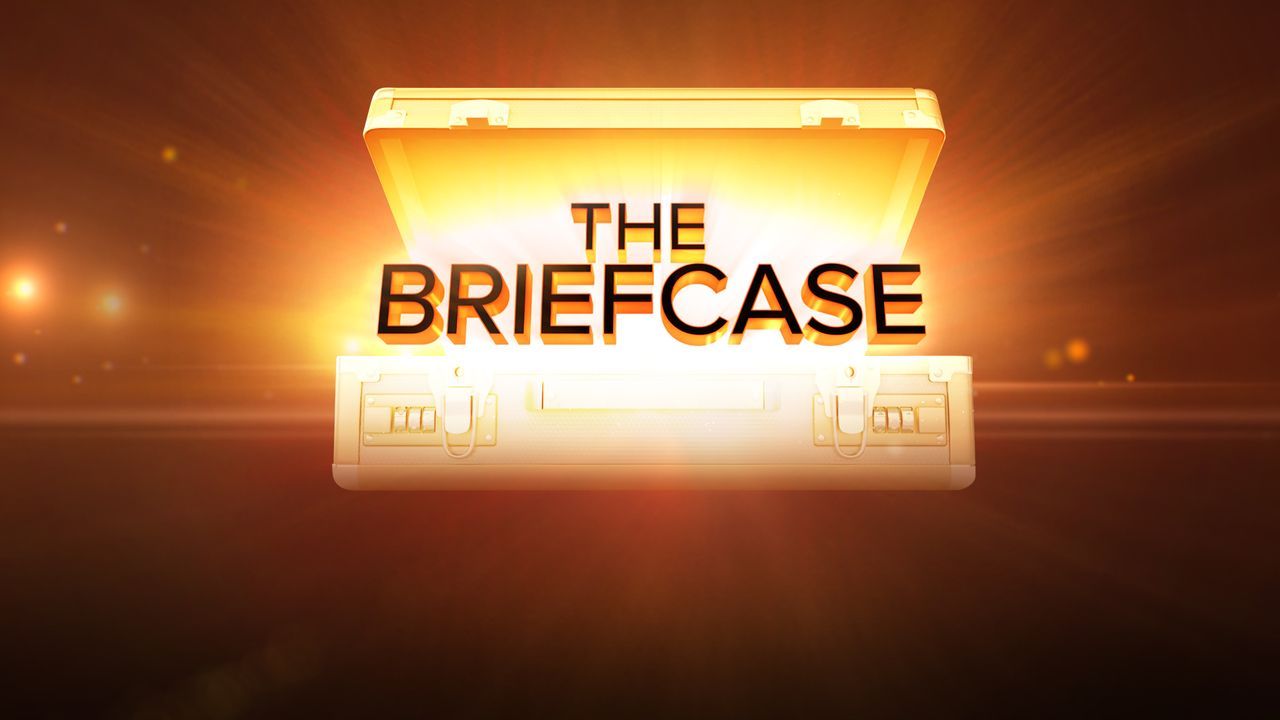 An Australian reality, The Briefcase is adapted from the eponymous American series, which has premiered on Nine Network on June 20, 2016. The program was created by Dave Broome, and its first series contains 6 one-hour episodes.

Every episode of the series features two Australian families in dire financial predicament. Their situations are elaborately introduced, and then they are given $100,000 to either keep for themselves, or to give to their counterpart. In the first episode both families decided to part with the money in favor of the other participants, so each of the families got to keep the same amount.

The first episode of the show attracted an audience of 733,000 viewers, whereas subsequent viewership dropped to 491,000 for the second and 303,000 for the third part. The Briefcase is half-way into the first series and already lost well over a half of its audience, and there are suspicions that it might not last past the first installment, just like its American predecessor, which was canceled earlier. Both adaptations raised a lot of controversy, being labeled “poverty porn”, and with good reason. The show is manipulative towards the audience and the cast members, who were not informed of the real nature of the show, and considering that their difficult predicament is very much a reality, not an entertainment-only virtual reality, the show`s creators` approach is questionable, to say the least. Stay tuned, and we`ll keep you informed as the show progresses and a decision is made on its future.

Subscribe to receive news and updates when a show is renewed or canceled. You will receive an automatic email when theThe Briefcase Series 2 Episode 1 release date is officially announced.

Share this with friends:
ReleaseDate.show » Release » Nine Network is yet to renew The Briefcase for series 2
Related Serial
When Will

Seven Network is yet to renew The Force: Behind the Line for series 13