The release date for This is Mike Stud season 2 — Pending

This article has the most up-to-date info on the status of This is Mike Stud season 2 as we continuously monitor the news to keep you in the know. Esquire Network is yet to make a decision on its future. Subscribe to our automatic updates below. 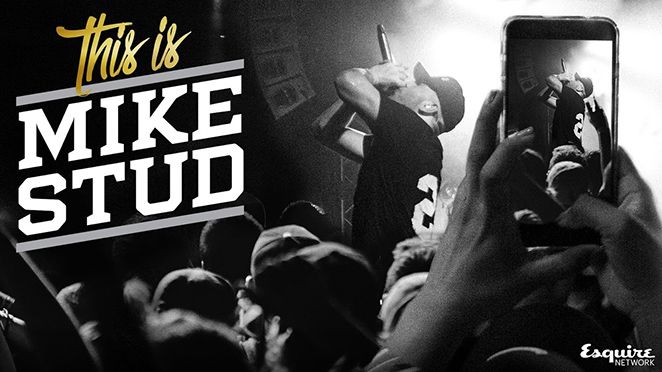 This is Mike Stud is a brand new documentary series that debuted on Esquire Network on June 21, 2016. It is produced by Den of Thieves and executive produced by Jesse Ignatovic, Evan Prager and Alexandra Lipshitz, with Jordan Barrow, Austin Rosen and Jared Morell serving as co-executive producers.

Mike Stud is a former All-American baseball player who had suffered an injury, which impaired his dream of going into pro sports. What ensued is surprising and inspiring — Mike Stud has turned to music, and has independently organized his own nationwide Back2You tour along with his crew. He is now a sensation, having released three number one iTunes hip-hop albums, and drawing over 60 million views on YouTube. The high point of his career so far was when his second album, Closer, made it to the very top of Billboard Rap charts.

The current season follows Mike and his dedicated crew on the tour, going behind the scenes and documenting their fun shenanigans. Joining him on the tour for his third album are his best friend Matt `Blue` Ouellet, tour documentarian Jon Kilmer, DJ Fader, tour manager Gerry Conrcoran and other colorful characters. They are navigating a life on the road that is both exhilarating and harsh, with Mike`s girlfriend Josie Canseco waiting for him back home. How will their most complex endeavor work out? Will there be more of Mike Stud on the small screen in a second series of the show? Stay tuned, and we`ll be monitoring the series` status and keeping you informed.

Subscribe to receive news and updates when a show is renewed or canceled. You will receive an automatic email when theThis is Mike Stud season 2 Episode 1 release date is officially announced.

Share this with friends:
ReleaseDate.show » Release » Esquire Network is yet to renew This is Mike Stud for season 2
Related Serial
When Will