This article has the most up-to-date info on the status of Big Brother season 19 as we continuously monitor the news to keep you in the know. CBS has officially renewed the series for another season expected to debut in Summer 2017. To get notified of the exact premiere date – subscribe for updates below. 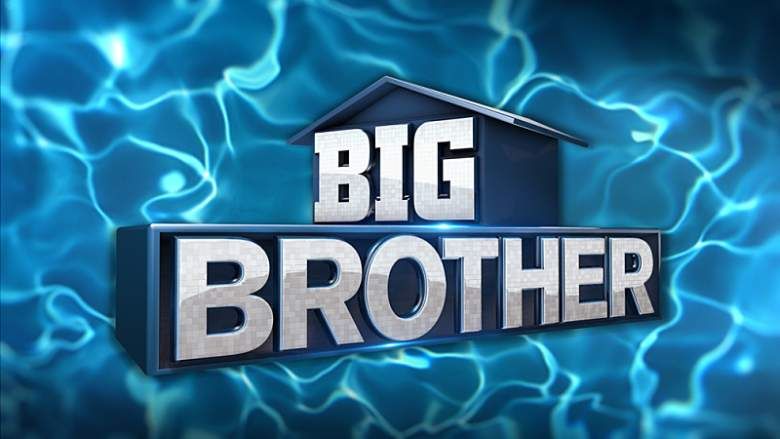 Big Brother is an American reality television game show adapted from the eponymous Dutch original. It was created by John de Mol, was launched in the US in 2000 and is currently presented by Julie Chen. The current 18th season has aired on June 22, 2016 with a two-hour special. Big Brother is the second longest-running international version of the show, with the Spanish adaptation in the lead.

The format is loosely the same as in the rest of the franchise`s shows: participants (some new and some returning from previous seasons), a.k.a. houseguests, stay in a house completely isolated from the rest of the world under 24-hour video surveillance. The show`s original premise was that of a social experiment, where people of different backgrounds and beliefs may be seen interacting and adjusting to a life in one space. There is a number of rules requiring houseguests to be nominated for banishment each week and expelled by voting. Each season features new twists on the rules, but the main idea to remain the last one and receive the $500,000 prize.

Season 18 of Big Brother is continuing to be a ratings success and consistently ranks #1 in its time slot. It has premiered to an audience of 6.31 million viewers, a share of 7 and a demo rating of 1.9, and continues to be a top performer. There was a lot of controversy surrounding the show from the outset, most of targets the lack of integrity, obscenity, and the generally manipulative approach to human relationships, which does not seem to interfere with its successful run. There is very likely to be another season of Big Brother coming up, although there have been no announcements made yet by CBS. Stay tuned, and we will keep you informed.

UPDATED August 4, 2016: CBS All Access subscription streaming platform will host Big Brother season 19 in the fall of 2016. It is scheduled for release shortly after season 18 finale which is scheduled for September 21, 2016, with a short 10-week installment (compared to the typical 13-14 week runs) and an all-new set of houseguests. Julia Chen’s participation as host has not been confirmed yet, and neither is it clear whether the upcoming season’s release on CBS All Access means that the series will be moved there hereafter. Sign up for our automatic updates and receive release date information as soon as it is announced.

UPDATED August 11, 2016: A change of plans at the Big Brother headquarters – CBS has commissioned the reality hit series for seasons 19 and 20. The two chapters will be broadcast in summer 2017 and 2018 with Julie Chen as the returning host. Meanwhile, the season that was previously announced and is set to air in fall, is an extra installment that will be available exclusively on CBS All Access in a digital edition. With so much excitement coming our way, don’t miss the release date announcements. For the first time ever the wait for the next season of Big Brother will not be as long as everyone is used to! Hurray!

Share this with friends:
ReleaseDate.show » Release » CBS officially renewed Big Brother for season 19 to premiere in Summer 2017
Related Serial
When Will