This article has the most up-to-date info on the status of Car Matchmaker season 4 as we continuously monitor the news to keep you in the know. Esquire Network is yet to make a decision on its future. Subscribe to our automatic updates below. 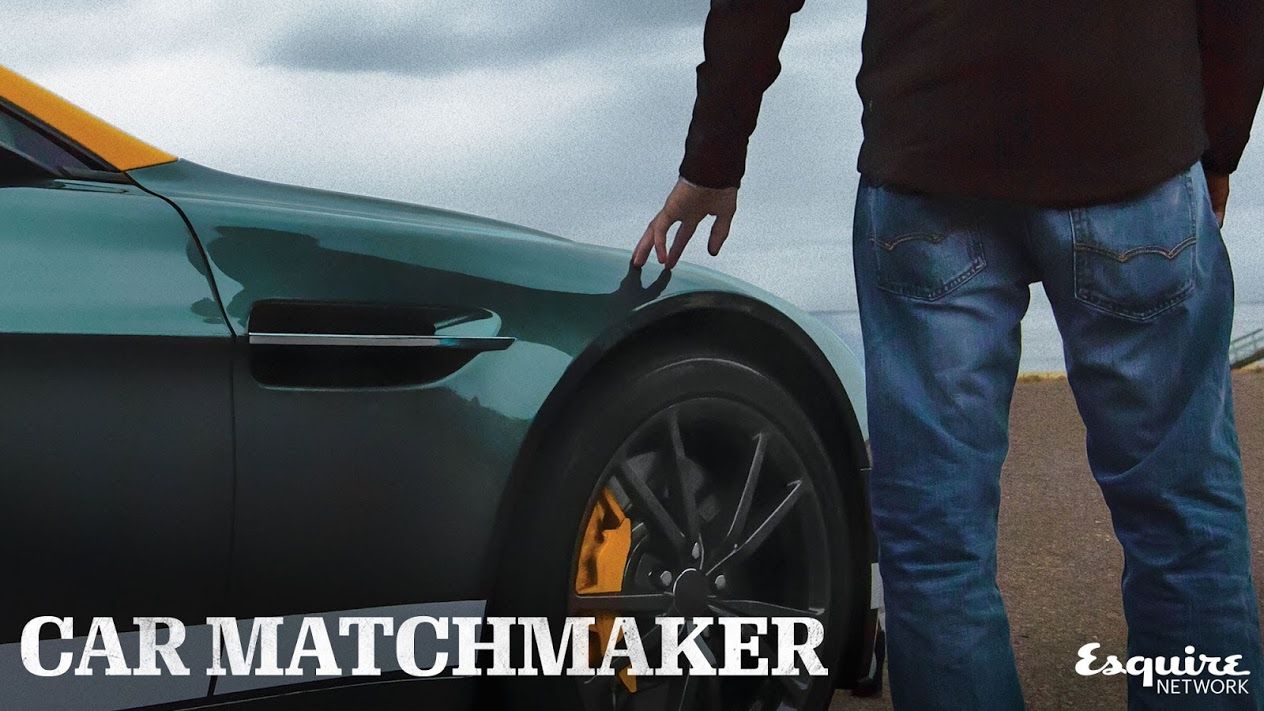 Car Matchmaker is an automotive-related reality series airing on Esquire Network since 2014. The current third series of the program has premiered on June 22, 2016. Ellen Rakieten Entertainment, NBC Universal and Relativity Television are behind the production, with Steve Jones, Ellen Rakieten and Spike Feresten serving as executive producers. US comedian, writer and car aficionado Feresten is also the host of the show. The third installment contains sixteen 30-minute episodes.

The show features Feresten assisting people unsure of what car to buy in making that choice. He meets with them, gets to know their preferences and offers them three automobile options based on his impressions. The buyer then makes his or her choice of a vehicle. The people featured on the show are regular citizens with varying budgets, rarely enough for something exorbitant.

The current season features Jerry Seinfeld, co-founders of Arch Motorcycle Company Keanu Reeves and Gard Hollinger, and Sports Illustrated model Genevieve Morton as guest stars. The series started off with 0.18 million viewers and a 0.1 rating. While this might not seem like an amazing number, it is more than twice the size of last season`s audience, so it`s certainly an improvement. Esquire Network is geared towards the upscale male audience, and continuously delivers interesting automotive-themed content. Stay tuned and we will inform you when a renewal or cancelation decision is made regarding Car Matchmaker.

Subscribe to receive news and updates when a show is renewed or canceled. You will receive an automatic email when theCar Matchmaker season 4 Episode 1 release date is officially announced.

Share this with friends:
ReleaseDate.show » Release » Esquire Network is yet to renew Car Matchmaker for season 4
Related Serial
When Will

USA Network is yet to renew First Impressions for season 2