The release date for No Man Left Behind season 2 — Pending

This article has the most up-to-date info on the status of No Man Left Behind season 2 as we continuously monitor the news to keep you in the know. National Geographic is yet to make a decision on its future. Subscribe to our automatic updates below. 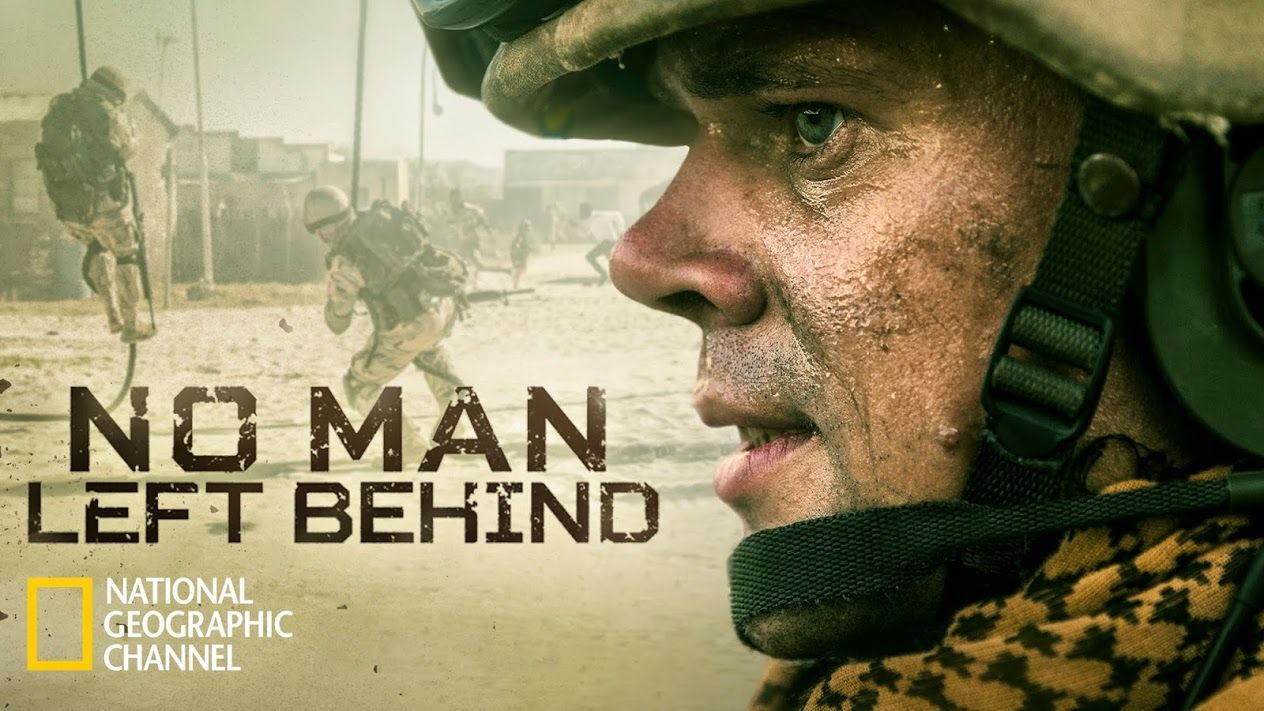 A new National Geographic military-themed docu-series, No Man Left Behind has premiered on June 28, 2016. It is a Raw TV production, with Mark Lewis serving as the executive producer. The six-part series details the military operations where modern war heroes and special ops agents had to face very low odds of survival in the extremely hostile environments, being trapped in enemy territory. First-hand testimonies, engaging reenactments are combined with archival footage to create a vivid image of what happened in each of these cases.

A DEA operation gone sour, military units straying in the wrong direction, pilots shot down behind enemy lines – these inspiring stories of courage and valor are gripping and gritty. The program also offers a glimpse into the current lives of the survivors and their present perspectives on the events chronicled on No Man Left Behind.

The premiere episode follows the story of the battle in Mogadishu, Somalia that took place between US special forces and Somali militia. The story has already provided the basis for a feature film and a book, and the compelling account of two Black Hawk helicopters downed and the pilot`s and two soldiers` fight to survive was further intensified by the on-camera reunion of the three participants. Other missions that spiraled out of control and are featured in the series took place in Columbia, Iraq and Serbia. The program is currently drawing an audience of 0.45-0.5 million viewers per episode, and has a stable 0.1 demo rating. Whether or not there will be a second season has not been announced yet, so stay tuned, and we will inform you when National Geographic makes its decision public.

Subscribe to receive news and updates when a show is renewed or canceled. You will receive an automatic email when theNo Man Left Behind season 2 Episode 1 release date is officially announced.

Share this with friends:
ReleaseDate.show » Release » National Geographic is yet to renew No Man Left Behind for season 2
Related Serial
When Will