This article has the most up-to-date info on the status of Hell on Wheels season 6 as we continuously monitor the news to keep you in the know. Unfortunately, AMC has officially canceled the series. There will be no season 6. 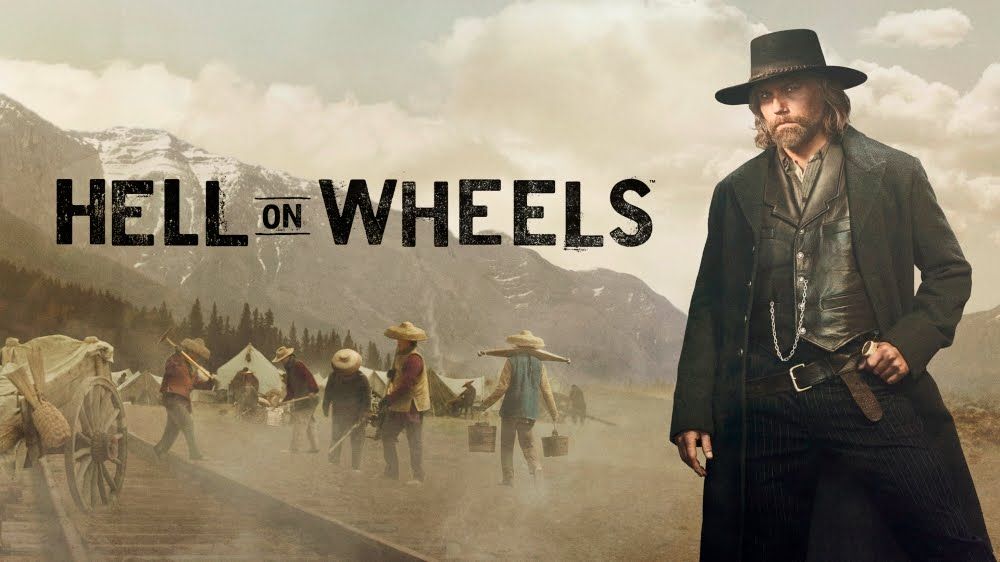 Hell on Wheels is a Western TV series that aired on AMC between 2011 and 2016. The last completed season was split between the summers of 2015 and 2016, with the series finale broadcast on July 23, 2016. The show was created by Joe and Tony Gayton and produced by Entertainment One, Nomadic Pictures, H.O.W. Productions, Endemol, Wirthwhile TV and AMC Studios.

The series chronicles the time between 1865 and 1869, following the assassination of Abraham Lincoln. The construction of the First Transcontinental Railroad is at the core of the plot, and Cullen Bohannon (Anson Mount), the protagonist, is a man who has lost his wife and son during the American Civil War. Bohannon is an ex-Confederate soldier who now works as an engineer on the railroad and initially seeks revenge on the Union soldiers responsible for the death of his family, but later finds solace in his work.

The series has elicited mostly favorable response, and its epic portrayal of a diverse group of characters was praised. The viewership ratings held mostly steady throughout the series` run, with the expected season-to-season decline that a rare program manages to avoid. Hell on Wheels originally premiered to 4.36 million viewers, the network`s second most-viewed launch after The Walking Dead, while the second part of the final fifth season averaged approximately 1.5 million viewers per episode. The series has an 8.3/10 IMDb rating, and was certainly well received with its tough realism, exquisite camera work and brilliantly portrayed intricate relationships between people. However, the fifth season of Hell on Wheels has originally been conceived as the final one, and thus the story ends. Farewell, it was an excellent run.