This article has the most up-to-date info on the status of Prison Break season 5 as we continuously monitor the news to keep you in the know. FOX has officially renewed the series for another season expected to debut in Early 2017. To get notified of the exact premiere date – subscribe for updates below. 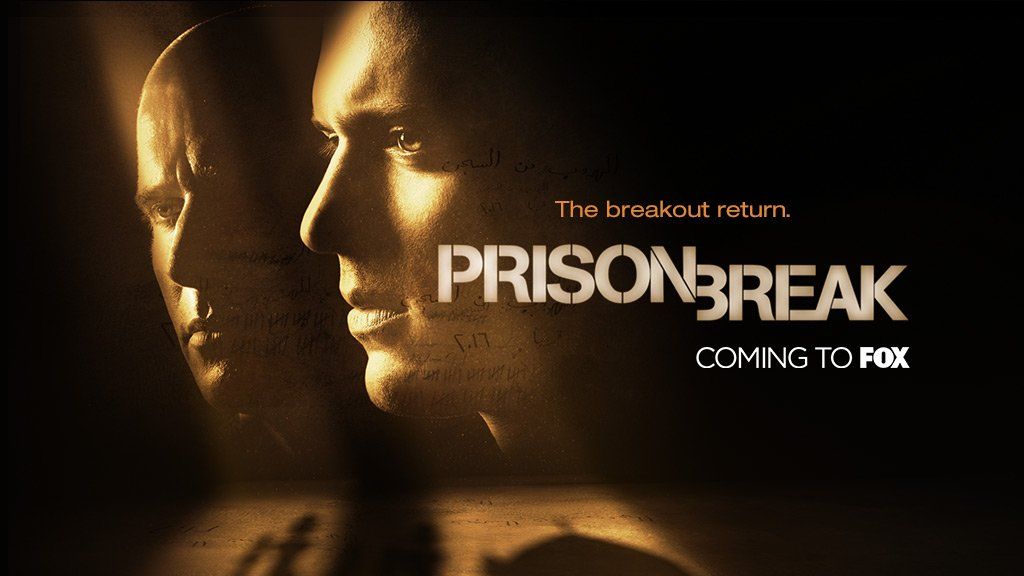 Prison Break is a hit action and criminal drama that ran on Fox between 2005 and 2009, with the last completed fourth season premiering on September 1, 2016 and running for 22 episodes. It was created by Paul Scheuring and produced by Original Film, Adelstein/Parouse Productions and 20th Century Fox Television. A nine-episode limited event series has been commissioned by Fox in January 2016, and is scheduled to be released in early 2017.

The storyline focuses on two brothers – Michael (Wentworth Miller) and Lincoln Dominic Purcell) Burrows. When Lincoln is wrongfully imprisoned for a murder he never committed, Michael, a brilliant structural engineer, develops an intricate escape plan that requires him to be incarcerated as well. They manage to escape, although not everything goes according to plan, and from then on they become entangled in a complicated political conspiracy that puts them on the run again and again. Michael befriends prison doctor Sara Tancredi (Sarah Wayne Callies) who subsequently engages in a romantic relationship with him, and ultimately helps the brothers and six other prisoners escape.

The series has enjoyed great success, spawned a mobile-only series Prison Break: Proof of Innocence, and has recently been renewed for a limited series, which will serve as season 5. The new nine-episode special event series will air some time in early 2017, although there have been recent rumors of a delay in production, which may cause the highly anticipated return of Prison Break to be pushed further back. The new extended trailer that was released at the 2016 San Diego Comic-Con contains some interesting information regarding the upcoming story. First of all, Michael is alive – which was to be expected, since the series is built around his brilliance – but everyone is curious as to how that is possible in the wake of the events of the preceding season. Furthermore, tattoos will once again be a part of the story, “although they won`t work the same way they did the first time around”. There might be more information slowly being released between now and the premiere, so please stay tuned and we`ll bring you the relevant news in a timely manner.

Share this with friends:
ReleaseDate.show » Release » FOX officially renewed Prison Break for season 5 to premiere in Early 2017
Related Serial
When Will

Soho officially renewed Wentworth for series 5 to premiere in 2017

The release date for Wentworth series 5 — PendingThis article has the most up-to-date info on the status of Wentworth Series 5 as we continuously monitor the news to keep you in the know. Soho has officially renewed the series for another season…