This article has the most up-to-date info on the status of Unearthed season 2 as we continuously monitor the news to keep you in the know. Science Channel is yet to make a decision on its future. Subscribe to our automatic updates below. 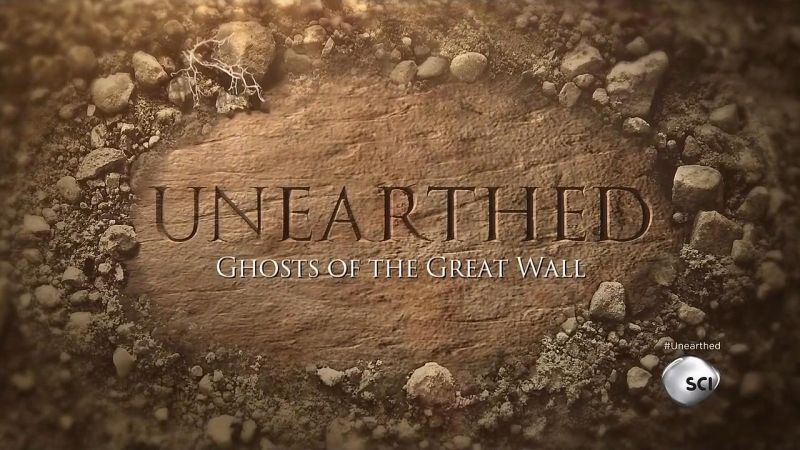 The series features various ancient and contemporary mysteries and attempts to decode them by means of scientific technology, recreating their secrets and hidden structure with the assistance of CGI animation. There are elements of architecture, engineering, geology, archaeology, history and other sciences incorporated into the series. Hour-long episodes utilize 3D printing, X-rays, carbon dating, LiDAR scanning and other technical means in order to present the most complete and compelling answer to the questions that have puzzled mankind for centuries.

Unearthed season 1 is averaging over 0.6 million viewers per episode so far, with a 0.1 rating in the coveted 18-49 demographic. It underscores the crucial value of modern technologies in revealing the past of humanity, thus in providing a bridge into the previously unknown areas of knowledge. It is difficult to predict what the future might hold for the docu-series, as there are certainly enough mysteries in the history of the world, and enough impressive technological means to research them with a new approach. Will the show find strong enough viewer support to carry it successfully throughout the season? Stay tuned and find out.

Subscribe to receive news and updates when a show is renewed or canceled. You will receive an automatic email when theUnearthed season 2 Episode 1 release date is officially announced.

Share this with friends:
ReleaseDate.show » Release » Science Channel is yet to renew Unearthed for season 2
Related Serial
When Will