This article has the most up-to-date info on the status of Jail: Big Texas season 2 as we continuously monitor the news to keep you in the know. Spike TV is yet to make a decision on its future. Subscribe to our automatic updates below. 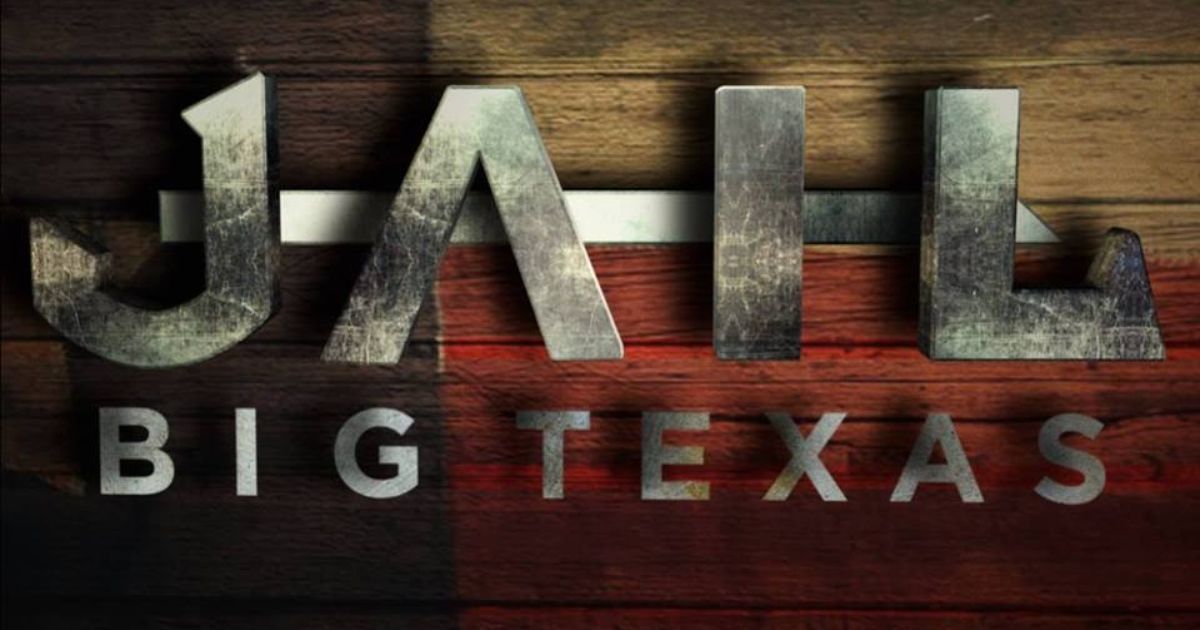 On July 9, 2016 a new spinoff of the Jail series was launched on Spike TV. Jail: Big Texas is produced by Langley Productions, a company behind other Jail series, including last year’s Las Vegas installment and the veteran Cops program. The show originally appeared on MyNetwork TV, was later syndicated on truTV, and landed on Srike for now. Jail: Big Texas is created and produced by John and Morgan Langley. The current season contains 20 half-hour episodes.

The jails of the Lone Star State are featured in the program, and prisoners are followed from the moment they enter the corrections system, effectively taking over where Cops leaves off after the chase and the arrest (leaving out the less visually striking process of conviction that is convincingly portrayed in another genre, the courtroom drama). The events that ensue include dramatic standoffs, physical fights, psychological adjustments, background stories and much more.

Among the jails showcased in the current season are Jefferson County, Randall County, Hidalgo County, El Paso County and Tarrant. Jail: Big Texas premiered to 1.1 million viewers and a 0.37 demo rating, and has been holding steady, losing none of the audience by the end of July, which certainly denotes strong viewer interest. However, some of the social media commentators are pleading for more drama and fewer “tearjerker” moments, although regret and remorse are – hopefully – a part of the correctional rehabilitation process. The Jail franchise is successful and has a long enough history for us to expect an almost sure renewal. Stay tuned and we’ll inform you of the program’s fate.

Subscribe to receive news and updates when a show is renewed or canceled. You will receive an automatic email when theJail: Big Texas season 2 Episode 1 release date is officially announced.

Share this with friends:
ReleaseDate.show » Release » Spike TV is yet to renew Jail: Big Texas for season 2
Related Serial
When Will

AHC is yet to renew American Lawmen for season 2