The release date for Star vs. The Forces of Evil season 3 — Pending

This article has the most up-to-date info on the status of Star vs. The Forces of Evil season 3 as we continuously monitor the news to keep you in the know. Disney XD has officially renewed the series for another season. To get notified of the premiere date – subscribe for updates below. 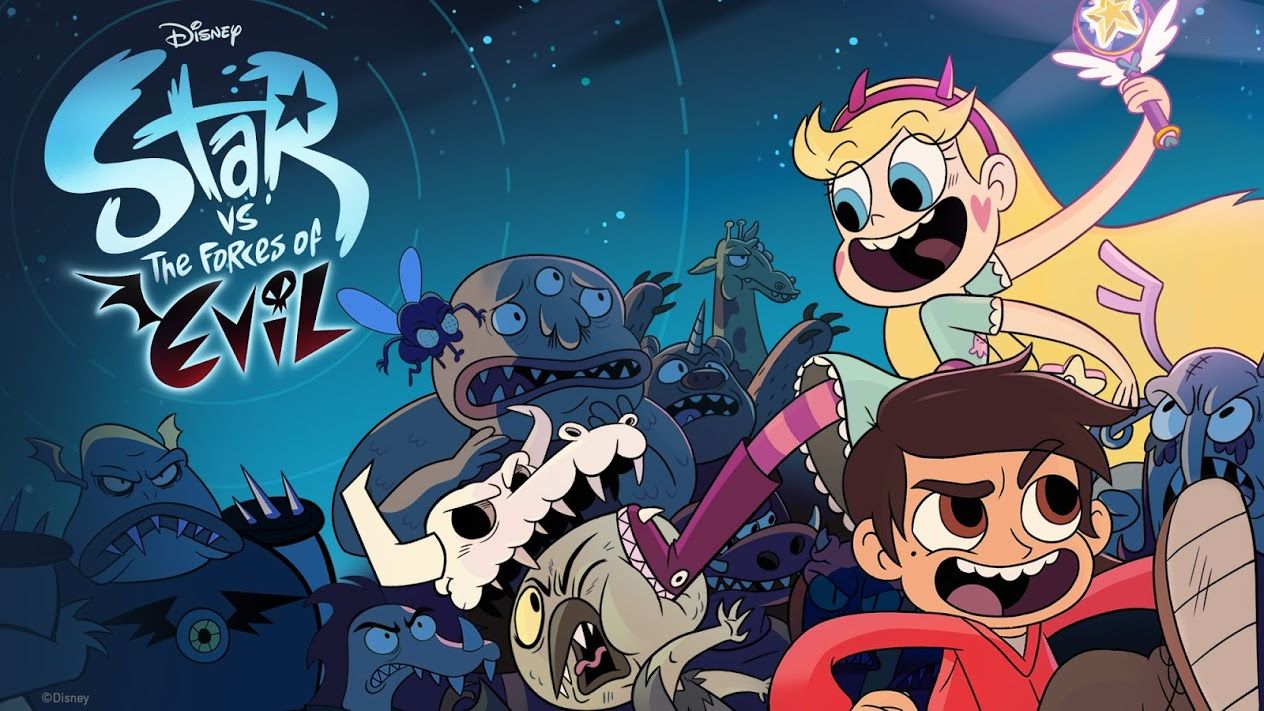 An American animated comedy and adventure series, Star vs. the Forces of Evil has been on the air since 2015, with the second season premiering on Disney XD on July 11, 2016. The series was created and executive produced by Daron Nercy, developed by Jordana Arkin and Dave Wasson and produced by Disney Television Animation. In March 2016, way ahead of the season 2 premiere, the show has been renewed for a third season.

The plot of the program revolves around Star Butterfly (voiced by Eden Sher), a magical teenage princess from another dimension. Upon receiving a magical family wand for her 14th birthday she is sent to Earth by her parents as a foreign exchange student. Star stays with the family of Marco Daz (Adam McArthur), who eventually becomes her best friend and ally, and attends a local high school. Star’s nemesis who follows her from the magical dimension is Ludo, who leads an army of monsters and seeks to take over the universe with the help of Star’s wand.

The second season of Star vs. the Forces of Evil premiered to 0.61 million viewers and is maintaining a 0.55 million viewer average so far, which is similar to the freshman season ratings. The animated show has an excellent 7.9/10 IMDb score, with reviewers raving over the animation quality, jokes, the enigmatic Star and other interesting characters, while the storyline itself is not as strong as some of the other aspects. In any case, the series has already been renewed for a third season, so please stay tuned and we will inform you of the release date as soon as it is announced.

Share this with friends:
ReleaseDate.show » Release » Disney XD has officially renewed Star vs. The Forces of Evil for season 3
Related Serial
When Will