This article has the most up-to-date info on the status of The Making of the Mob season 3 as we continuously monitor the news to keep you in the know. AMC is yet to make a decision on its future. Subscribe to our automatic updates below. 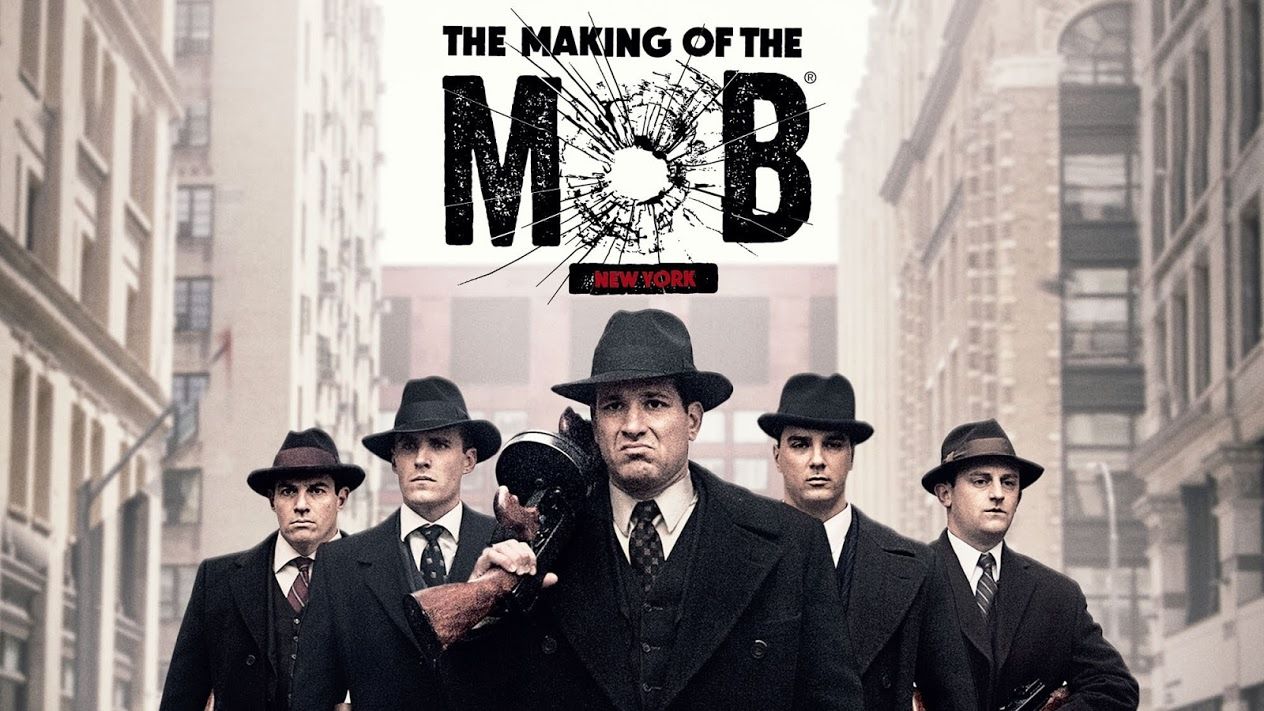 The first 8-part installment of the program portrayed the rise of organized mob in New York and the city’s own brand of gangsters, specifically focusing on notorious Lucky Luciano, Meyer Lansky, Vito Genovese, Bugsy Siegel, Frank Costello and their associates who instilled fear and influenced political decisions in and around the city for decades. The second season transports the audience to Depression-era Chicago, revolving around Al Capone’s biography from his early days in New York and subsequent move to Chicago. The show relies heavily on dramatic reconstruction of events, and adds interviews with historians, politicians, police officers and family members.

Season 1 was a huge ratings success for AMC last summer with a 1.57 overall viewer average and a 0.41 demo rating in 18-49. The 8-part current season has a very positive 8.6/10 IMDb score, and is broadcast with an average of approximately 0.8 million viewers per episode and a 0.2 demo rating. It is not immediately clear why the 2016 averages are that much lower, but even the current numbers are still reasonable and may very well warrant another installment. Stay tuned and we will let you know if AMC chooses to make another chapter centered on this mesmerizing period in American history.

Subscribe to receive news and updates when a show is renewed or canceled. You will receive an automatic email when theThe Making of the Mob season 3 Episode 1 release date is officially announced.

Share this with friends:
ReleaseDate.show » Release » AMC is yet to renew The Making of the Mob for season 3
Related Serial
When Will

FOX is yet to renew Wayward Pines for Season 3

This article has the most up-to-date info on the status of Containment season 2 as we continuously monitor the news to keep you in the know. Unfortunately, The CW has officially canceled the series. There will be no season 2.Series info and…