This article has the most up-to-date info on the status of Mr. Robot season 3 as we continuously monitor the news to keep you in the know. USA Network has officially renewed the series for another season expected to debut in 2017. To get notified of the exact premiere date – subscribe for updates below. 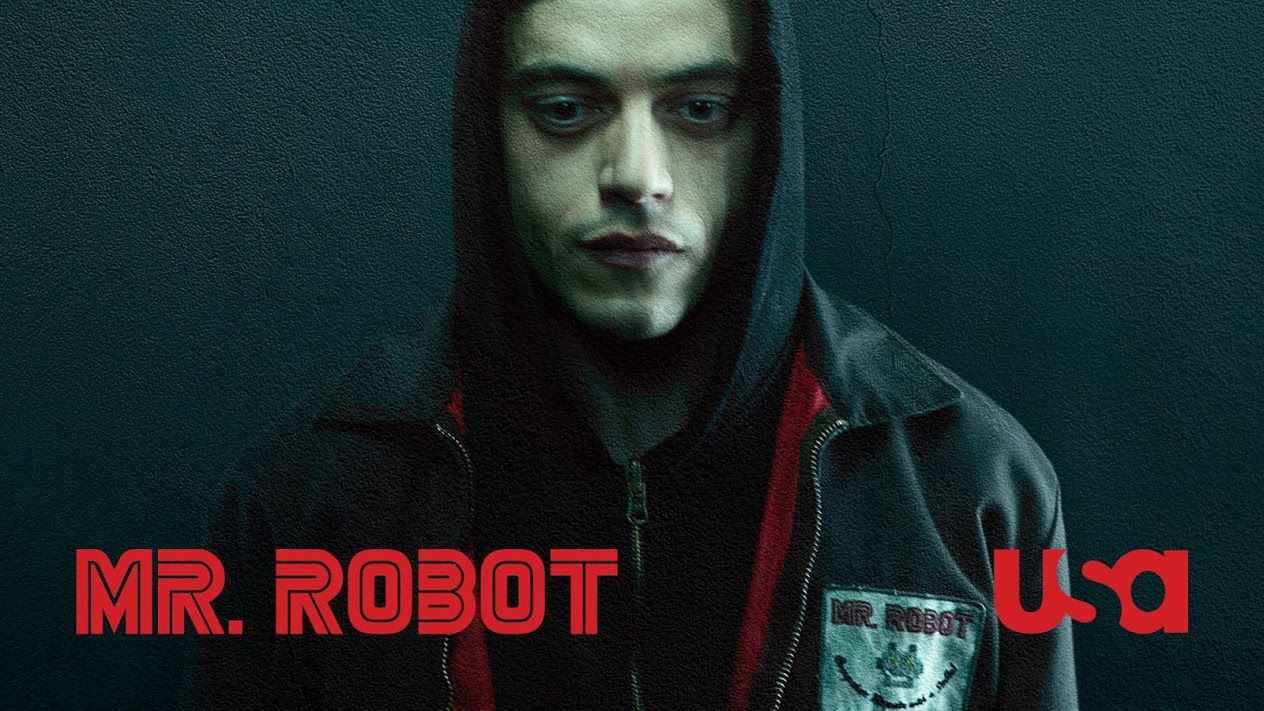 A highly acclaimed techno and psychological thriller, Mr. Robot has originally premiered in 2015 on USA, and returned with the 12-episode second season on July 13, 2016. The series is created by Sam Esmail, with Universal Cable Productions, Anonymous Content and Esmail Corp collaborating on the production, and Esmail, Steve Golin and Chad Hamilton executive producing. Esmail’s original intention was to create a feature film on the basis of this material, but the script has grown significantly in the process of development, and led to the project’s expansion to a series format.

Elliot Anderson (Rami Malek) is the protagonist, a cyber security expert plagued with depression, social anxiety and paranoid delusions. He is recruited by a certain Mr. Robot, a mysterious figure on an anti-corporate mission, with a specific goal to eliminate all consumer debt (among other plans) by hacking into the databases of the very corporation where Elliot works. The storyline twists to pose questions of Elliot’s identity and alter egos, and the borderline between Elliot’s universe and real life can barely be distinguished. The second season is more about character development, which does not mean that there is any lack of action. There are flashbacks to Elliot’s childhood, revelations of the identities of White Rose, Darlene and Angela, and so much more to unravel before our eyes.

Mr. Robot has been widely acclaimed, and its freshman season was recognized with multiple award nominations and a number of awards, including a Peabody Award and a Golden Globe for Best Television Drama Series. A special note of honor came from Costin Raiu, Kaspersky Lab’s top manager, who has praised the realistic portrayal of hacking and IT security. Season 2 premiered to an audience of 1.04 million viewers, which is a significant loss from freshman season premiere viewership of 1.75 million viewers, but still a good number. The review aggregator websites and critics are raving about the series, granting it excellent scores – 8.8/10 on IMDb, 81% on Metacritic and 98% on Rotten Tomatoes. While there has been no mention of Mr. Robot season 3 yet, we tend to believe that it will happen, so please stay tuned, and we will inform you as soon as a decision is made.

UPDATED August 17, 2016: In an announcement that brought relief to the fans who were worried about the future of Mr. Robot in light of the recent ratings decline, USA announced the renewal of its edgy techno thriller for a third season, to premiere in 2017. Even though the Emmy-nominated show has found new viewership lows in the second season with 572,000 viewers, its significance goes beyond the numbers. It draws a younger audience to the USA Network, and is a worthwhile investment at that. Stay tuned, and we’ll bring you more information on the series’ release date and other important details for Mr. Robot season 3.

Share this with friends:
ReleaseDate.show » Release » USA Network officially renewed Mr. Robot for season 3 to premiere in 2017
Related Serial
When Will