This article has the most up-to-date info on the status of Hacking Robot season 2 as we continuously monitor the news to keep you in the know. USA Network is yet to make a decision on its future. Subscribe to our automatic updates below. 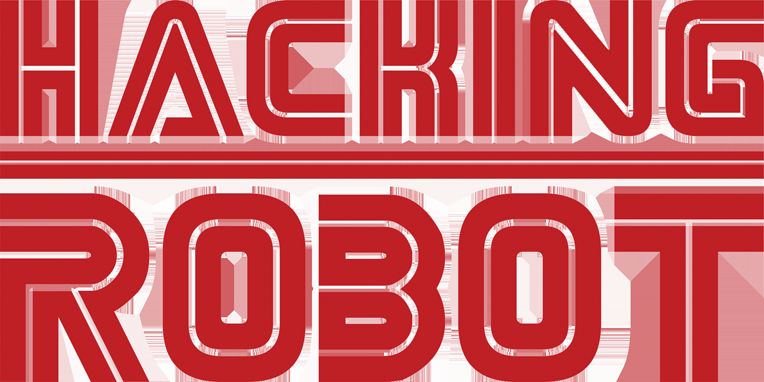 About the digital series

A companion show of the hit techno thriller Mr. Robot, a series that is now setting a new standard for its genre, Hacking Robot is a weekly online series that premiered in the second week of Mr. Robot’s second season on Wednesday, July 13, 2016. The digital show is available online on The Verge, Vox Media’s tech brand.

The show provides a weekly review of the most recent episode, streaming right after the conclusion of the linear broadcast. Hacking Robot is hosted by The Verge’s editor-in-chief Nilay Patel, cyber security journalist Russell Brando and entertainment editor Emily Yoshida. The hosts discuss their own views on both artistic and technological merits of the show, and offer insight from the show’s insiders. Cyber security techniques will be broken down for the fans, who also have an opportunity to interact with the show’s hosts and participants via social media.

The live one-hour after show premiered with Andy Greenwald as a host after the two-hour premiere of Mr. Robot, and the season finale will also be accompanied by Andy Greenwald-hosted live episode. Mr. Robot’s episodes in between are co-hosted by Patel, Yoshida and Brando. The premiere episode guests included Sam Esmail, Rami Malek, Christian Slater, Carly Chaikin and Portia Doubleday. The show is appreciated by the fans and may very well remain a companion to Mr. Robot in the future. Please stay tuned, and we will let you know what the future holds for Hacking Robot.

Subscribe to receive news and updates when a show is renewed or canceled. You will receive an automatic email when theHacking Robot season 2 Episode 1 release date is officially announced.

Share this with friends:
ReleaseDate.show » Release » USA Network is yet to renew Hacking Robot for season 2
Related Serial
When Will