The release date for Buying And Selling season 6 — Pending

This article has the most up-to-date info on the status of Buying And Selling season 6 as we continuously monitor the news to keep you in the know. W Network is yet to make a decision on its future. Subscribe to our automatic updates below. 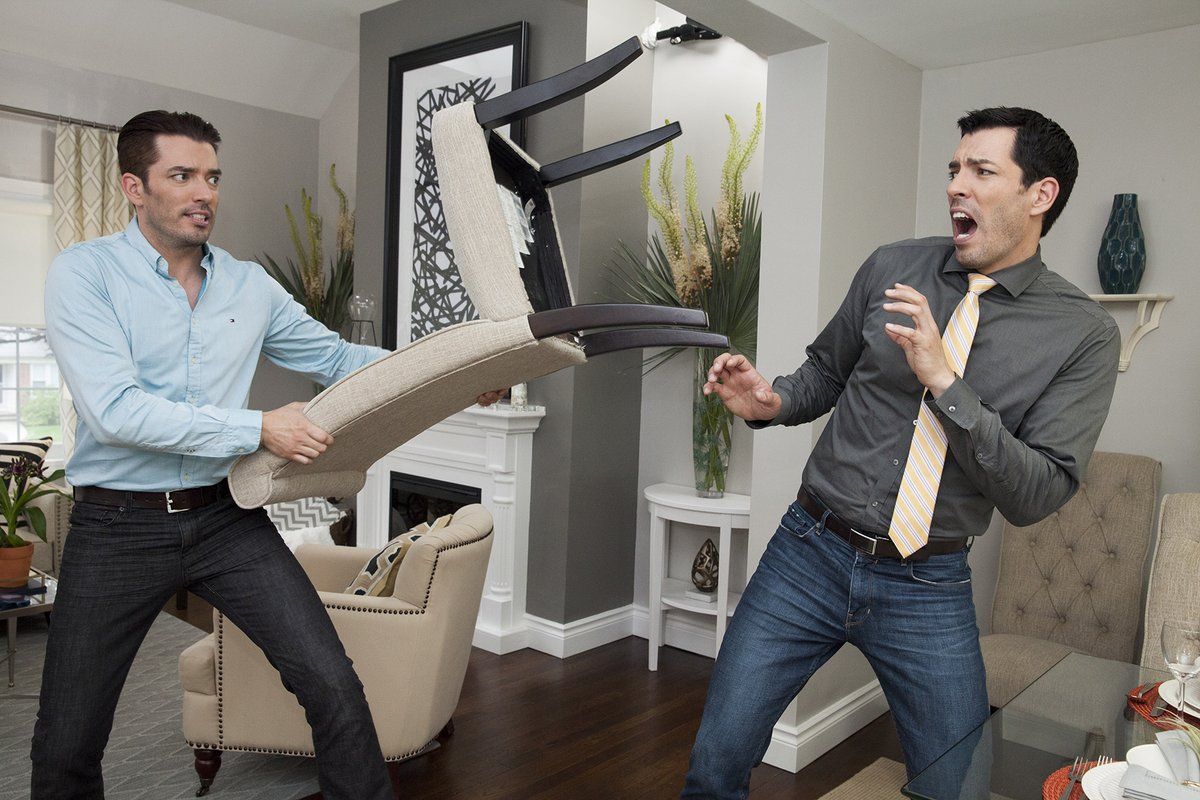 Buying and Selling with the Property Brothers has been on the air since 2012, and has launched its fifth season on July 14, 2016. The reality series is executive produced by Gerard Barry, Kim Bondi, Katherine Buck, Simon Lloyd and Corinna Lehr. This series is produced by Cineflix and airs on the W Network in Canada and on HGTV in the United States.

The Scott brothers assist homeowners in a complex two-step process – at first Jon oversees the renovations at the family’s current home and, and then Drew helps them sell it successfully after finding the optimal property to transition to, and also sees the subsequent purchase through. Jonathan and Drew Scott, the dynamic real estate experts known as Property Brothers, are a staple on reality DIY television. The brothers have been in the flipping business for almost 15 years, and have accumulated a lot of experience, useful information and advice to give. They founded Scott Real Estate, Inc., with offices in Calgary, Vancouver and Las Vegas and Dividian Production Group, a film production company, with their older brother JD. With several other shows concurrently on the air, we are left to wonder how these versatile twins manage to do it all at once.

The show has a 7.4 IMDb score and its current fifth season premiered to an impressive audience of 1.46 million viewers with a 0.3 rating in the 18-49 demographic. There seems to be no end to the fan admiration, and the show is probably bound for a renewal. Stay tuned and we will let you know whether there will be Buying & Selling with Property Brothers season 6 in the future.

Subscribe to receive news and updates when a show is renewed or canceled. You will receive an automatic email when theBuying And Selling season 6 Episode 1 release date is officially announced.

Share this with friends:
ReleaseDate.show » Release » W Network is yet to renew Buying And Selling for season 6
Related Serial
When Will