The release date for The Recruit series 3 — Pending

This article has the most up-to-date info on the status of The Recruit Series 3 as we continuously monitor the news to keep you in the know. Fox8 AU is yet to make a decision on its future. Subscribe to our automatic updates below. 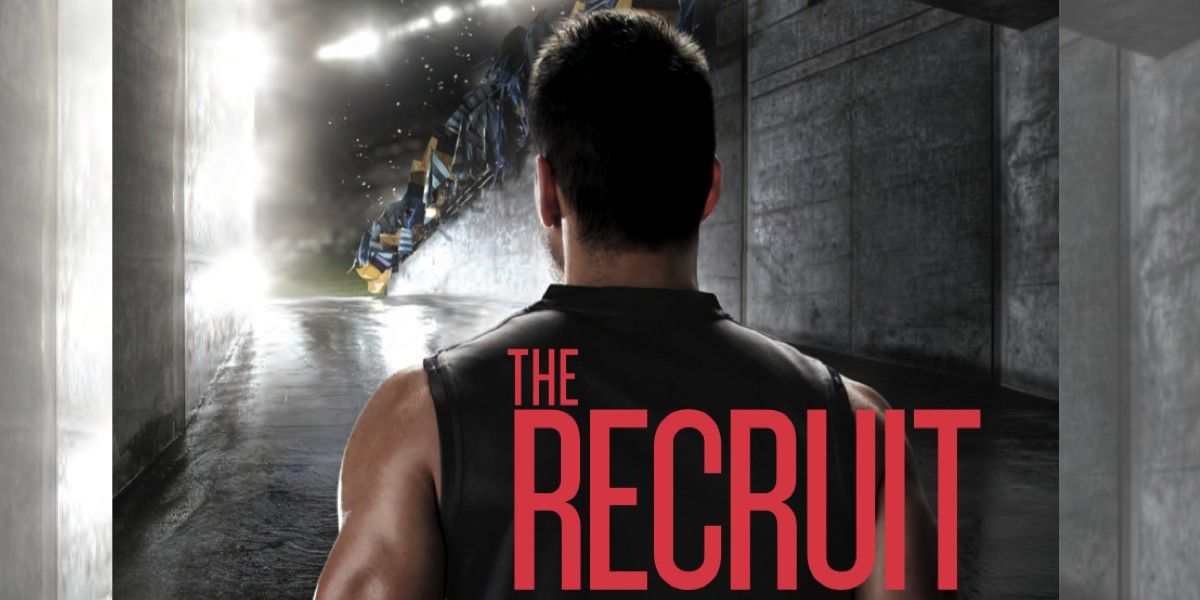 The Recruit is an Australian sports reality series that is currently in its second series, which kicked off on July 20, 2016. The series orginally premiered in 2014, and the second series was scheduled to air in 2015, but was pushed to 2016 due to technical issues. One of key reasons for the delay was the departure of Michael Voss from the coach position. The program is produced by McGuire Media and The Media Tribe, with each of the series comprised of 10 episodes.

The show features the selection process for Australian Football League, wherein the winner of the program gets drafted to AFL rookie list. Mick Malthouse took over for Michael Voss as the head coach in the current second series. Other significant figures on the show are assistant coach Ben Dixon (ex-Hawthorne player), Elite Performance Manager Leigh Russell and High Performance Coach Darren Burgess.

The first and second series premiered with a practically equal number of viewers – 119,000 and 118,000. The second season is averaging approximately 100,000 viewer per episode so far, which is also close to the first season numbers. Between the first and last episodes of the series players are delisted weekly based on their performance in various physical challenges and football games. The show is a very popular one in Australia, with the first season wrapping up as Fox8’s most watched program of that year, so there is an excellent chance of another series coming up in the next programming season. Stay tuned for a renewal announcement.

Subscribe to receive news and updates when a show is renewed or canceled. You will receive an automatic email when theThe Recruit Series 3 Episode 1 release date is officially announced.

Share this with friends:
ReleaseDate.show » Release » Fox8 AU is yet to renew The Recruit for series 3
Related Serial
When Will