This article has the most up-to-date info on the status of Undressed Series 2 as we continuously monitor the news to keep you in the know. TLC is yet to make a decision on its future. Subscribe to our automatic updates below. 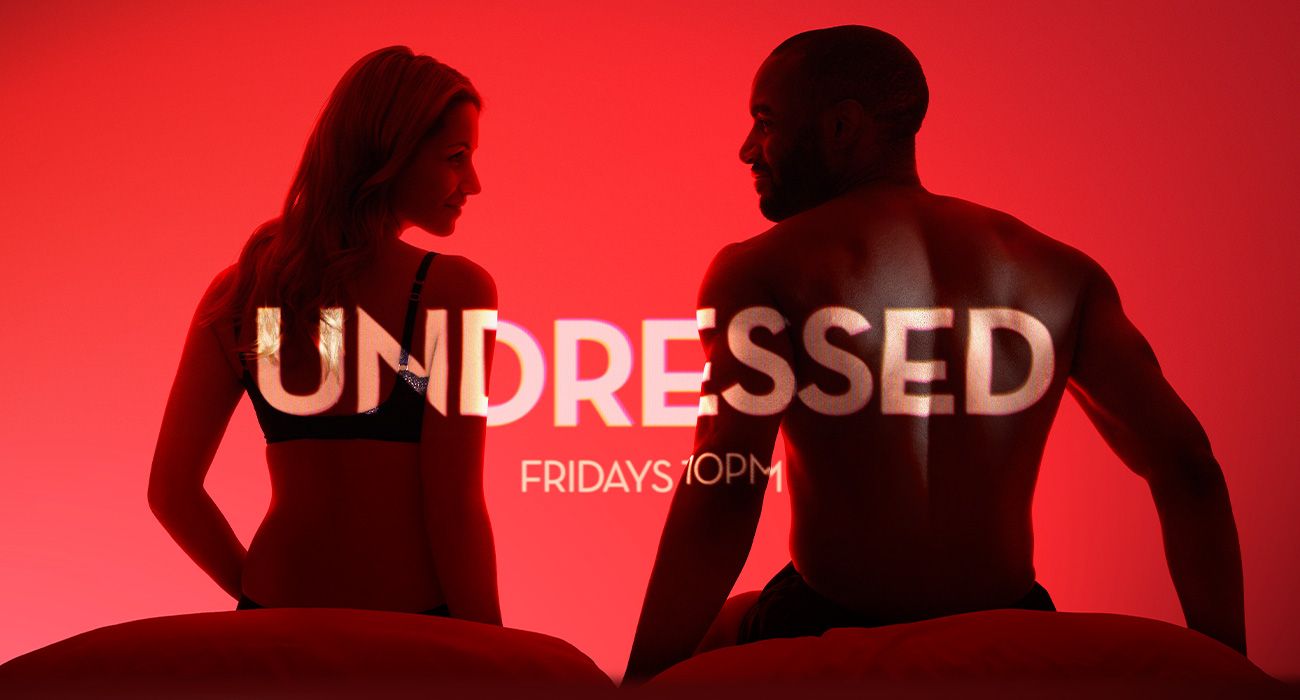 Undressed is a brand new TLC UK provocative dating reality show that accelerates intimacy and re-examines the psychology of dating and relationships, which premiered on July 15, 2016. It is adapted from an eponymous Italian program, and hails from Producers Fizz. Steve Jones, Peter Usher and Neale Simpson all executive produce. The worldwide distribution and format rights belong to Zodiak.

Just when you think that you have seen it all in the dating reality genre, along comes Undressed, a program where total strangers have to undress each other down to their underwear, then get into bed together on camera and answer sensitive questions. At the end of this less than traditional first date they decide whether to carry on with their relationship or they have already seen enough of each other. Yes, the applicants are matched on the basis of their interests and life values, but sparks don’t necessarily fly between any two members of a chess club or any two liberals, so of course, neither an emotional, or a physical connection is not guaranteed.

The show is described as a social experiment, a tag that can be attached to virtually any type of strange concept to redeem it. Irresistible for the inner voyeur, the show’s obviously absurd premise is tempting to many viewers. A runaway hit in Italy, Undressed has found a loyal audience in the United Kingdom as well, and although ne renewal announcement was made yet, we are likely to see another season of the show in the future – for better or for worse. Please stay tuned for relevant news.

Subscribe to receive news and updates when a show is renewed or canceled. You will receive an automatic email when theUndressed Series 2 Episode 1 release date is officially announced.

Share this with friends:
ReleaseDate.show » Release » TLC is yet to renew Undressed for series 2
Related Serial
When Will