This article has the most up-to-date info on the status of Genealogy Roadshow season 4 as we continuously monitor the news to keep you in the know. PBS is yet to make a decision on its future. Subscribe to our automatic updates below. 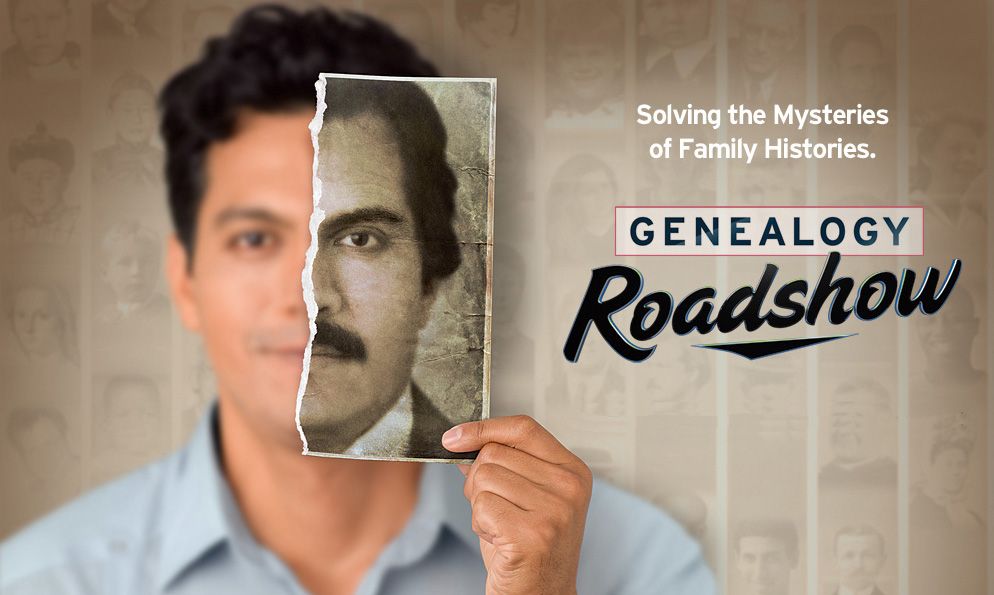 Genealogy Roadshow is a PBS documentary/reality series on the air since 2013. It is produced by Public Broadcasting Service and Krasnow Productions and executive produced by Stuart Krasnow and hosted by Kenyatta D. Berry, Joshua Taylor and Mary M. Tedesco. The current third season has premiered on May 17, 2016.

The series portrays a diverse cast (selected through a casting process that anyone can enter on PBS website) from a number of different cities across the USA who wish to research their family history. The stories are both very personal and emotional, and important in their portrayal of a piece of American history that becomes revealed as the people discover significant details about themselves and their heritage. Experts featured on the show use historical documents, letters, family heirlooms and other sources and clues to solve the mysteries that they are presented with.

The series has a 6.6/10 IMDb score and fills an important niche, connecting family history with national history, tying personal events with historical and creating a multidimensional tapestry that represents the history of the United States. This season will take the hosts to Boston, Houston, Los Angeles, Miami, and other places. While there has been no official renewal announcement, the casting call is out for the next chapter, and judging from the comments on the show`s official Facebook page, there is definitely a fourth season already in the works. In any case, we will let you know as soon as a renewal announcement is made by PBS regarding the future of Genealogy Roadshow.

Subscribe to receive news and updates when a show is renewed or canceled. You will receive an automatic email when theGenealogy Roadshow season 4 Episode 1 release date is officially announced.

Share this with friends:
ReleaseDate.show » Release » PBS is yet to renew Genealogy Roadshow for season 4
Related Serial
When Will

PBS is yet to renew Antique Roadshow for season 21