This article has the most up-to-date info on the status of Sherlock Series 4 as we continuously monitor the news to keep you in the know. PBS has officially renewed the series for another season expected to debut in winter 2017. To get notified of the exact premiere date – subscribe for updates below. 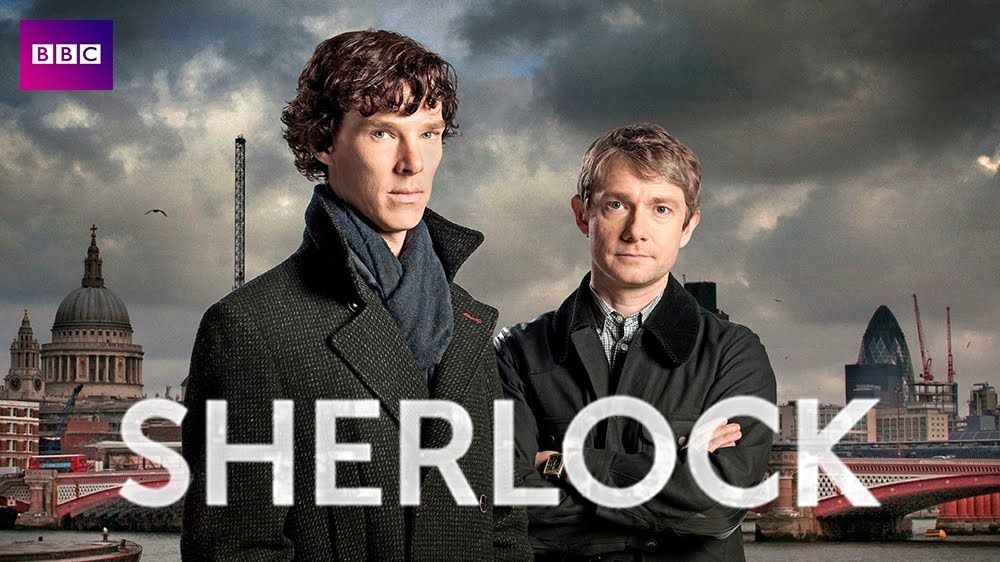 BBC One`s masterpiece modern take on the Conan Doyle detective classic, Sherlock has become a cult show since its debut in 2010. It is created by Mark Gatiss and Steven Moffat, written by Gatiss, Moffat and Stephen Thompson and executive produced by Gatiss, Moffat and Beryl Vertue. The series has been on the air for three series and a special on BBC One and PBS, with the fourth season currently in the works.

The critical reception has been extremely positive, with practically all aspects of the production, such as brilliant writing, witty acting and talented directing, highly praised and receiving numerous awards throughout the course of the series run. Among Sherlock`s accolades are BAFTAs, Emmys and a Golden Globe. The ratings on review aggregator websites are excellent – 9.3/10 on IMDb and 96% on Rotten Tomatoes only emphasize the universal acclaim that Sherlock is enjoying. The series was renewed for a fourth series, which is currently in production, and, as Martin Freeman has indicated recently, will land around Christmas 2016. Moffat and Gatiss have additionally mentioned that the writers have developed plots for a potential fifth series, which must have fans very excited in anticipation. We will be sure to keep you updated on Sherlock series 4 release date.

UPDATED July 26, 2016: Everything they know will be tested. That`s what one of the tag lines in the teaser trailer revealed at the San Diego Comic-Co last week reads. From the trailer we can discern significantly more action scenes than usual in Sherlock series 4, as well as the fact that, as Cumberbatch himself has admitted, it is “a real emotional roller coaster”. In an unofficial statement co-creators Mark Gatis and Steven Moffat have hinted that it is unlikely that season 4 will be the last one for the series, which is a consolation, albeit unconfirmed. Sign up and we`ll be sure to bring you the release date for Sherlock series 4 as soon as it is announced.

Share this with friends:
ReleaseDate.show » Release » PBS officially renewed Sherlock for series 4 to premiere in winter 2017
Related Serial
When Will