This article has the most up-to-date info on the status of Big Smo Season 3 as we continuously monitor the news to keep you in the know. A&E is yet to make a decision on its future. Subscribe to our automatic updates below. 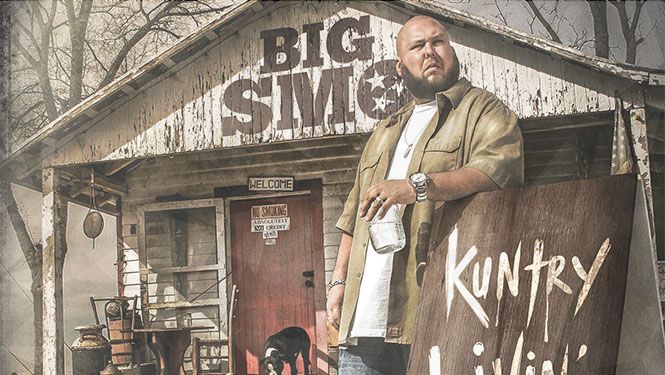 Big Smo is an American documentary reality TV series that follows larger-than-life country rapper, Big Smo, as he takes his eclectic style of music to new heights. Produced by Brownstone Entertainment for A&E, the series returned to the network for a second season of back-to-back episodes on July 21, 2015.

An original series for A&E’s late night lineup, Big Smo follows a country rapper who has a unique knack for blending country music with Southern rock and hip-hop. After nearly a decade of churning out music mostly under the radar, the charismatic country boy turned country rapper was signed by Warner Bros. Records. Surrounded by a lively extended entourage including his mother, childhood buddies, loving wife and two young kids, Big Smo strives to find balance between his passion for music with being a dedicated family man.

Season 2 follows Big Smo’s hectic touring schedules and label demands as he moves from professional milestones that are sometimes achieved through personal sacrifices. Between securing a second album with Warner, in the midst of supporting his mom with her battle with cancer, Smo also celebrates big wins like performing with rock legend Lynyrd Skynyrd and country superstar John Rich. As audiences get a new dose of Big Smo, A&E has yet to make any announcements regarding a potential for another season. Fans need to stay tuned to see if Big Smo comes back for season 3 sometime next year.

Subscribe to receive news and updates when a show is renewed or canceled. You will receive an automatic email when theBig Smo Season 3 Episode 1 release date is officially announced.

Share this with friends:
ReleaseDate.show » Release » A&E is yet to renew Big Smo for Season 3
Related Serial
When Will