This article has the most up-to-date info on the status of Brooklyn Nine-Nine Season 4 as we continuously monitor the news to keep you in the know. FOX has scheduled the premiere date for a new season for September 20, 2016. 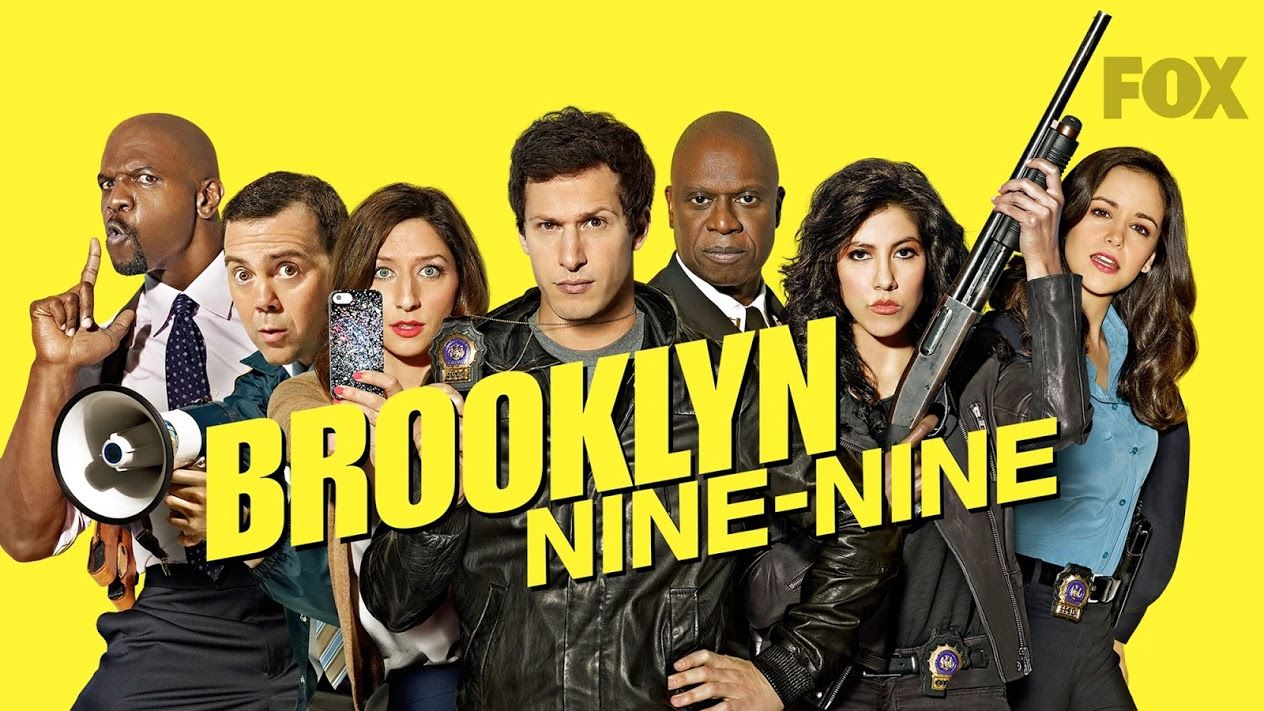 Brooklyn Nine-Nine is an American action comedy TV series set in the fictional 99th Precinct of the NYC Police Department. Shot with a single camera, the series follows a a team of detectives and their newly appointment captain. Season 1 premiered on FOX on September 17, 2013 with a whopping 6.17 million viewers tuning in.

This season, a new storyline is developed as Captain Holt steps into his new job at the NYPD’s PR office and Jake joins forces with Santiago. But is that enough to keep the fans coming back for more than another season? The show is averaging 3 million viewers per episode, slightly lower than last season’s, but the comedy is getting stale. Unless writers can come up with fresh material, Brooklyn Nine-Nine season 4 may not even get off the ground.

UPDATED December 22, 2015: The current, third season of Brooklyn Nine-Nine is currently on a short Christmas break. Please, be advised that the comedy series will be back on the air with the remaining part of the season next year and instead of its current time slot on Saturdays, it will debut on Tuesday, January 5, 2016 at 9pm on the FOX channel. The Saturday spot will instead go to the new show titled Cooper Barrett’s Guide to Surviving Life.

UPDATED March 25, 2016: The Golden Globe award-winning comedy television series Brooklyn Nine-Nine still has a handful of episodes left in its ongoing third installment before it bows out. In that regard, it is especially exciting to learn that the executives at the FOX network have just officially renewed the popular series for another round. This renewal decision is especially welcomed considering the fact that in the current season the comedy series has seen a meaningful decline in the ratings: if the previous installment opened up with 5.5 million viewers, the current one managed to attract only 3.1 million. Most main cast members are expected to reprise their roles, but there is no information yet about a potential release date, so stay tuned for more news.

UPDATED June 17, 2016: Although the ratings of the FOX network’s action comedy series Brooklyn Nine-Nine have dropped by almost a third during the most recent third installment, the network has still made a decision to give the award-winning series another chance. Today, the premiere of the new episodes has been unveiled as part of the overall announcement of FOX’s 2016 fall programming slate. A fourth installment of the hit comedy is scheduled to begin airing in the US on Tuesday, September 20, 2016 at 8pm ET/PT, followed by the season premieres of New Girl and Scream Queens. Sign up for our updates and we will email you an automated reminder of the release date of Brooklyn Nine-Nine season 4 one day before it starts.