This article has the most up-to-date info on the status of Brad Neely`s Harg Nallin Sclopio Peepio season 2 as we continuously monitor the news to keep you in the know. Adult Swim is yet to make a decision on its future. Subscribe to our automatic updates below. 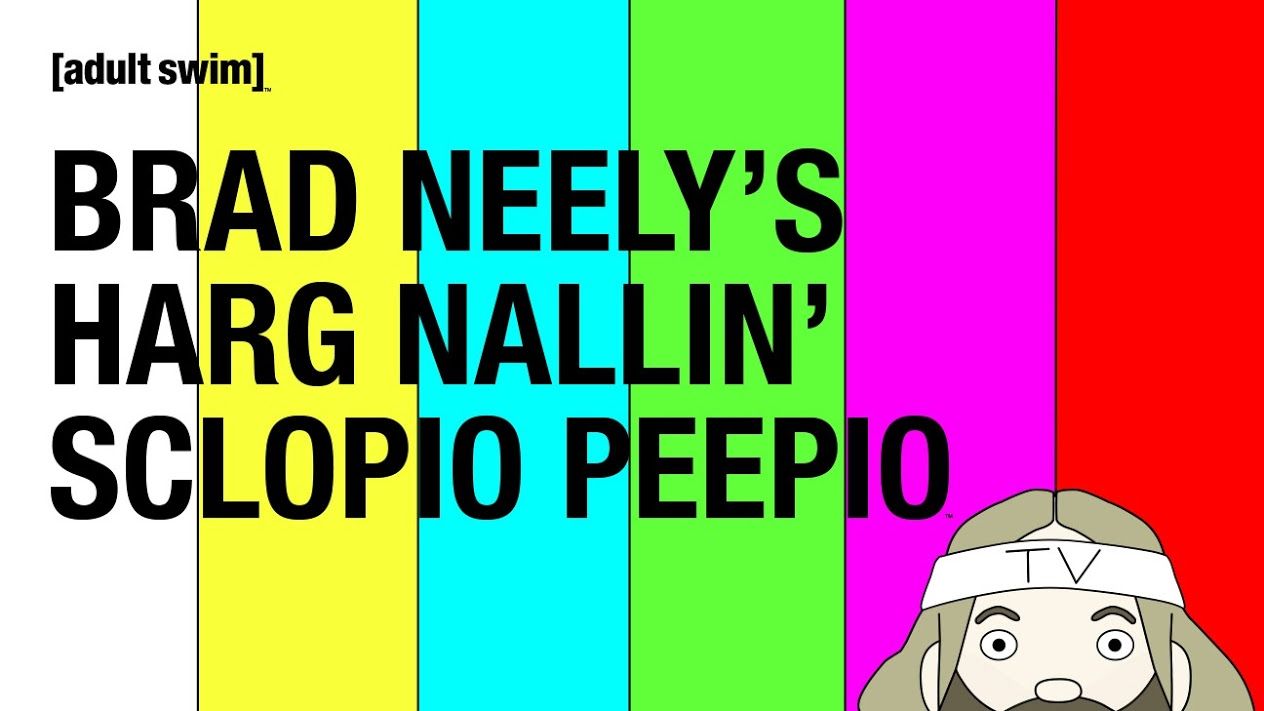 The animated alternative sketch comedy show with a name so wacky that you might not be able to remember it at first, Brad Neely’s Harg Nallin’ Sclopio Peepio premiered on July 10, 2016 as a part of Adult Swim’s late night programming block. Brad Neely is not only the series creator, but also the EP and the author of the soundtrack. Dave Newberg and Daniel Weidenfeld executive produce alongside Neely, and Neely Comics, Working for Monsters, Titmouse, Inc., and Williams Street all collaborate on the production. The first season consists of 11-minute episodes.

Viewer reception and prospects of renewal

The show is drawing a solid audience of approximately 1 million viewers per episode for the first four parts. It garnered a mere 4.8/10 IMDb score, which might not be really indicative of the reception, since the audience for such shows is very peculiar, while the viewership ratings speak for themselves. Some of the reviewers prefer Brad Neely’s previous show China, IL, and hope for its revival. In any case, there’s been no word on either a renewal or a cancelation of Brad Neely’s Harg Nallin’ Sclopio Peepio for a second season, so stay tuned and we’ll bring you the latest info.

Subscribe to receive news and updates when a show is renewed or canceled. You will receive an automatic email when theBrad Neely`s Harg Nallin Sclopio Peepio season 2 Episode 1 release date is officially announced.

Share this with friends:
ReleaseDate.show » Release » Adult Swim is yet to renew Brad Neely`s Harg Nallin Sclopio Peepio for season 2
Related Serial
When Will