This article has the most up-to-date info on the status of Squidbillies season 11 as we continuously monitor the news to keep you in the know. Adult Swim is yet to make a decision on its future. Subscribe to our automatic updates below. 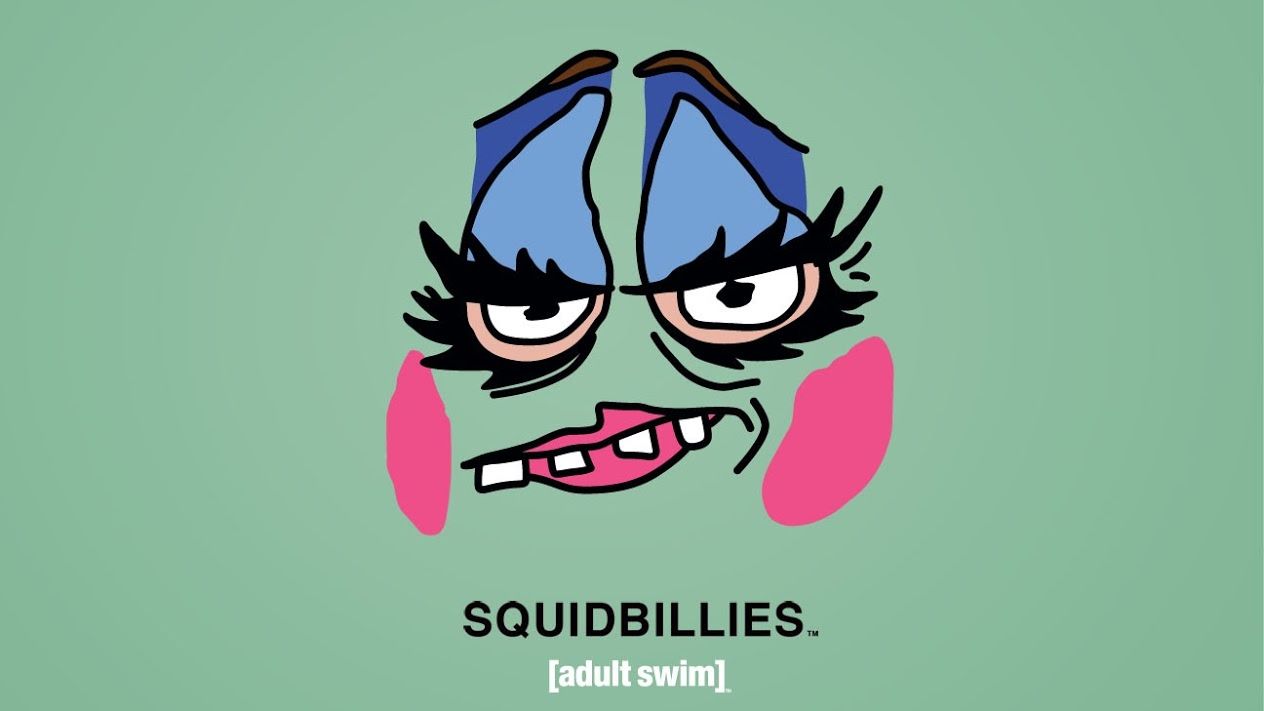 A part of the Adult Swim late night programming block, Squidbillies has been on the air since 2005. This animated black comedy, satire, and slapstick-style surreal humor program is created by Jim Fortier and Dave Willis and narrated by Willis. It is executive produced by Mike Lazzo and Keith Crotford and hails from Williams Street. The current tenth season is comprised of fifteen 11-minute episodes.

The show portrays an anthropomorphic hillbilly squid family, the Cuylers, and follows their life and interactions with their friends and neighbors. The locals are en masse an impoverished bunch with gambling issues, addictions and sexual deviancy. The Cuylers are the last remaining specimens of an endangered mud squid species, and this fact protects them from the consequences of their insanely destructive behavior.

The current tenth season of Squidbillies is drawing an audience that is perfectly solid, averaging approximately 1.2 million viewers per episode. It has remained at the same level for the last several installments, and does not seem to be losing any ground. The show has a loyal fan following, but its ratings on the review aggregator websites are not amazingly high – 6.7/10 on IMDb and 54% on Rotten Tomatoes – probably due to the show’s narrow niche audience. There seems to be no way that Squidbillies can be canceled for any predictable reason, so we are very likely in for loads of dysfunctional fun in the future.

Subscribe to receive news and updates when a show is renewed or canceled. You will receive an automatic email when theSquidbillies season 11 Episode 1 release date is officially announced.

Share this with friends:
ReleaseDate.show » Release » Adult Swim is yet to renew Squidbillies for season 11
Related Serial
When Will