The release date for Check It Out! With Dr. Steven Brule season 5 — Pending

This article has the most up-to-date info on the status of Check It Out! With Dr. Steven Brule season 5 as we continuously monitor the news to keep you in the know. Adult Swim is yet to make a decision on its future. Subscribe to our automatic updates below. 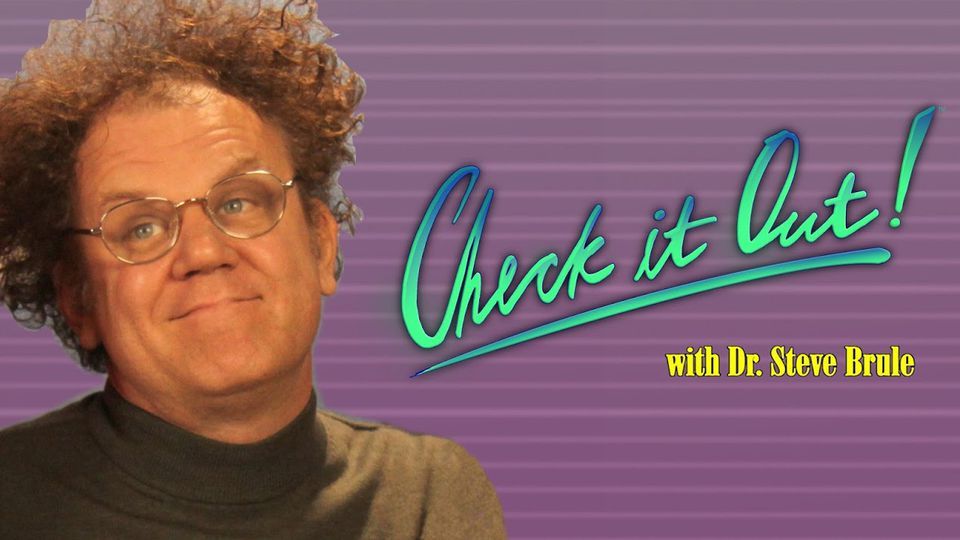 A surreal alternative comedy animated series, Check It Out! With Dr. Steve Brule is a spinoff of Tim and Eric Awesome Show, Good Job! It was created and executive produced by Oscar nominee John C. Reilly, Tim Heidecker and Eric Wareheim and hails from Abso Lutely. Productions and Williams Street. It`s been broadcast on Adult Swim since 2010, and is currently in its fourth season, which premiered on June 17, 2016.

The show chronicles Brule`s exploration of the world around him, starting with very basic concepts, as his naiveté and ignorance are of an unbelievable degree, which often leads to extremely awkward situations that he`s not even aware of. There are strangely shocking skeletons in his closet, which he regularly reveals to the audience, such as his mother poisoning his food in order to slow him down in his childhood.

The series received positive critical reviews, and is generally hailed as amusing, gaudy (in a positive way), well-developed, and absurdly humorous. John C. Reilly`s performance as the title character is particularly lauded, and the naive yet disturbing character that he has managed to create has become a fan favorite from the outset. The 8.8/10 IMDb score denotes excellent audience disposition, and it is further confirmed by the viewership numbers – the fourth season premiere drew an audience of 0.968 million viewers, and a 0.4 rating in the 18-49 demographic. Hopefully, this fun surreal series will have a chance to go on further, and we will be sure to inform you of its fate as soon as Adult Swim makes an announcement.

Subscribe to receive news and updates when a show is renewed or canceled. You will receive an automatic email when theCheck It Out! With Dr. Steven Brule season 5 Episode 1 release date is officially announced.

Share this with friends:
ReleaseDate.show » Release » Adult Swim is yet to renew Check It Out! With Dr. Steven Brule for season 5
Related Serial
When Will