This article has the most up-to-date info on the status of Samurai Jack season 5 as we continuously monitor the news to keep you in the know. Adult Swim has officially renewed the series for another season expected to debut in 2016. To get notified of the exact premiere date – subscribe for updates below. 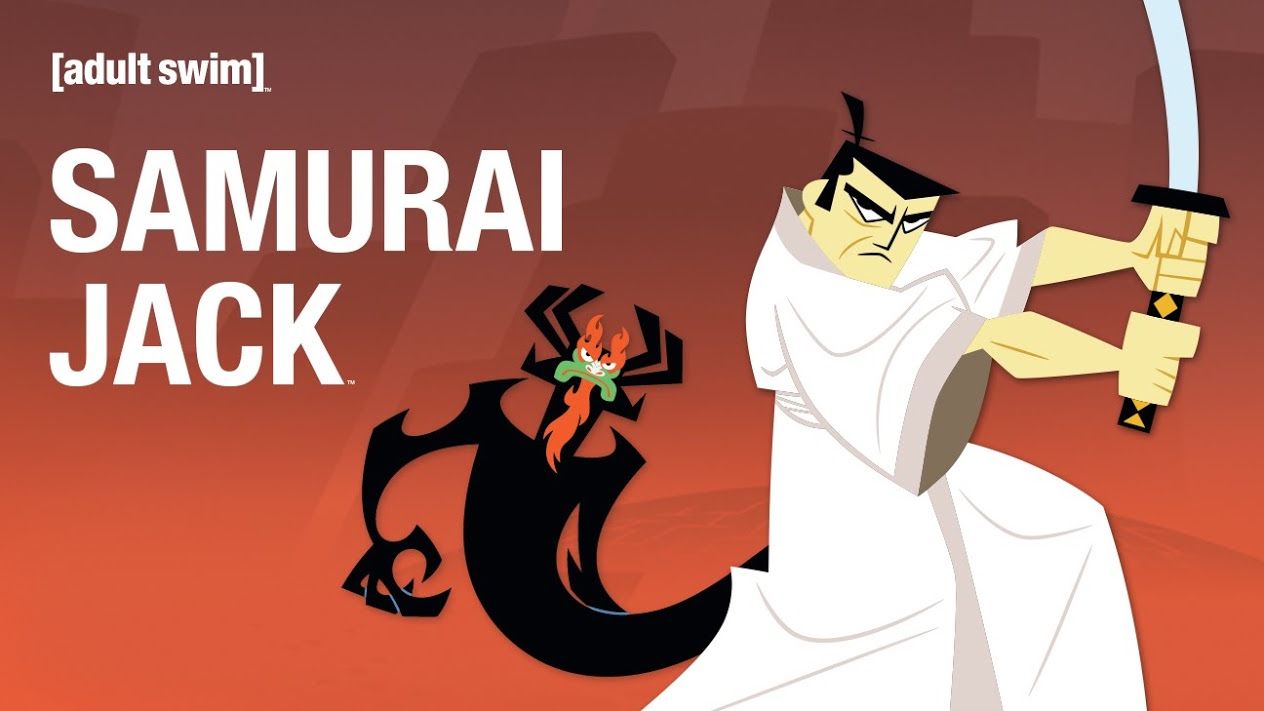 Samurai Jack is a US adventure chanabara cyberpunk animated series that ran from 2001 to 2004 on Cartoon Network. It has received great critical acclaim and many important awards, including Emmy and Annie Awards. Reruns of the action fantasy animated series have been shown on Boomerang, and then on the Adult Swim`s Toonami rerun block. And just recently, on December 2, 2015, to the delight of the many fans the network made an announcement that a new season will be broadcast on Adult Swim`s Toonami in 2016.

Samurai Jack follows the unlikely adventures of a world-saving samurai in a time warp. From the distant past, a samurai sets out on a mission to defeat Aku, the demon master of shape-shifting and finds himself in the far dystopian future. Thereafter his adventures continue, as he fights to destroy evil in the world.

The original cult series creator and executive producer, respected animator Gennady Tartakovsky will continue to work on the project, which is practically a guarantee of both quality and excellent ratings. Tartakovsky is praised highly for his cinematic treatment of animated medium, which resulted in a masterpiece series that was a revolution in its time. Both artsy and popular, imaginative and plain funny, Samurai Jack is sure to attract viewers with renewed vigor. Production of the new season is already underway at the Cartoon Network Studios and there seems to be good reason to assume that this is just the beginning of a run that won`t be limited to one season.

Samurai Jack: Season 5 Behind the Scenes

Share this with friends:
ReleaseDate.show » Release » Adult Swim officially renewed Samurai Jack for season 5 to premiere in 2016
Related Serial
When Will