The release date for Made in Chelsea series 12 — Pending

This article has the most up-to-date info on the status of Made in Chelsea Series 12 as we continuously monitor the news to keep you in the know. E4 is yet to make a decision on its future. Subscribe to our automatic updates below. 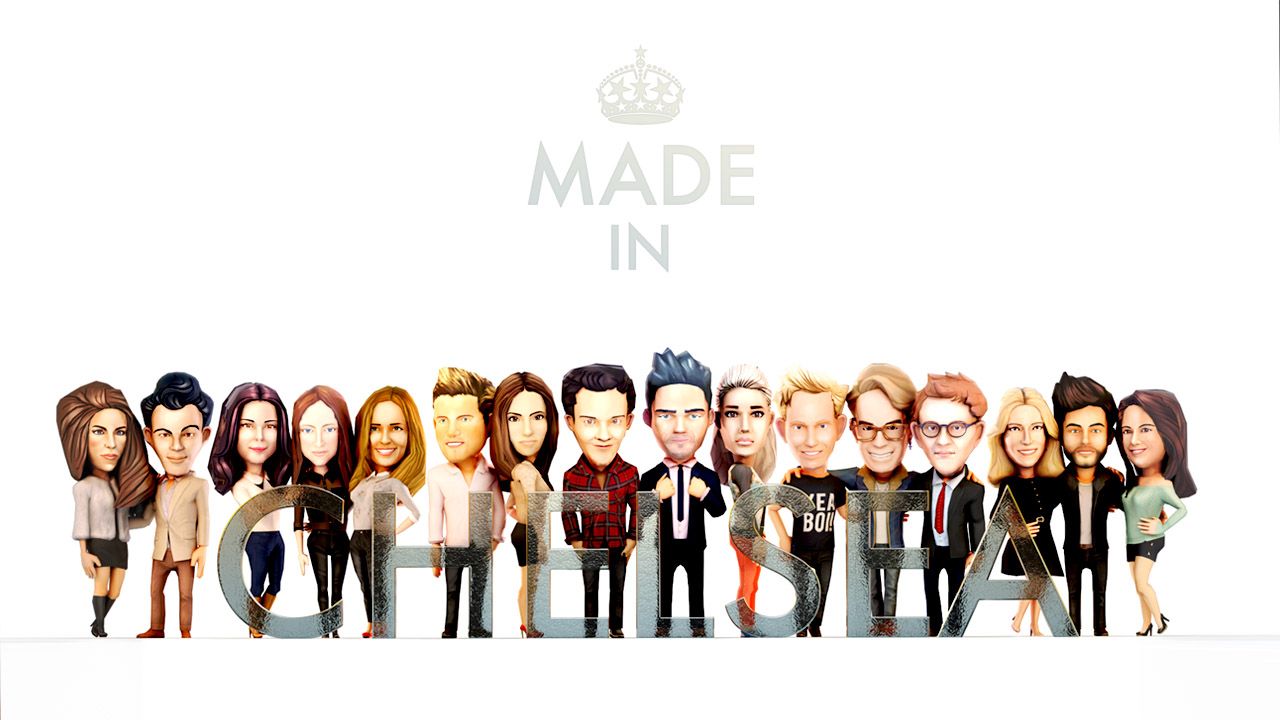 Made in Chelsea is a British award-winning scripted reality TV show that chronicles that lives of affluent young people in the West London areas, as they live their lives and travel to exotic places like Dubai, Barbados, Courchevel, and Saint-Tropez. The first series of the series premiered on May 9, 2011 and has been airing on U.K.’s E4 channel for the past ten seasons.

Originally Made in Chelsea was billed as a reality show where 20-somethings would trot the globe in search of adventures with other socialites of the world. Filmed in West London and on location around the world, early episode of the series featured a model, actress, and fashion designer Kimberley Garner. The series even led to a spin-off in series 7 called Made in Chelsea: NYC and was based and filmed in New York. Sticking around in North America, there was also a series set in sunny Los Angeles and served as a bridge between series 9 and 10.

The show retuned to E4 for series 11 on April 11, 2016 and is slated to run for 10 episodes. The current series is very different from the previous ones, as it is the first time that five couples will be featured on the program. There are also two newcomers on the show this series – outspoken Olivia Bentley, a fine arts photographer who specializes in nudes, and lingerie entrepreneur Jessica Mollie Dixon. On the other hand, original cast member Spencer Matthews won’t be featured on the show for the first time and Oliver Proudlock has not appeared in the upcoming series. Having won the BAFTA award, the series has actually received relatively mixed reviews from critics. But viewership ratings have not slowed down since the show’s original debut —averaging 0.8 million viewers for the last several series, including the current one. If ratings stay this high, E4 will likely renew Made in Chelsea for series 12.

Subscribe to receive news and updates when a show is renewed or canceled. You will receive an automatic email when theMade in Chelsea Series 12 Episode 1 release date is officially announced.

Share this with friends:
ReleaseDate.show » Release » E4 is yet to renew Made in Chelsea for series 12
Related Serial
When Will

E4 is yet to renew Made in Chelsea for series 13

The release date for Made in Chelsea series 13 — PendingThis article has the most up-to-date info on the status of Made in Chelsea Series 13 as we continuously monitor the news to keep you in the know. E4 is yet to make a decision on its future.…