This article has the most up-to-date info on the status of Grey’s Anatomy Season 13 as we continuously monitor the news to keep you in the know. ABC has scheduled the premiere date for a new season for September 22, 2016. 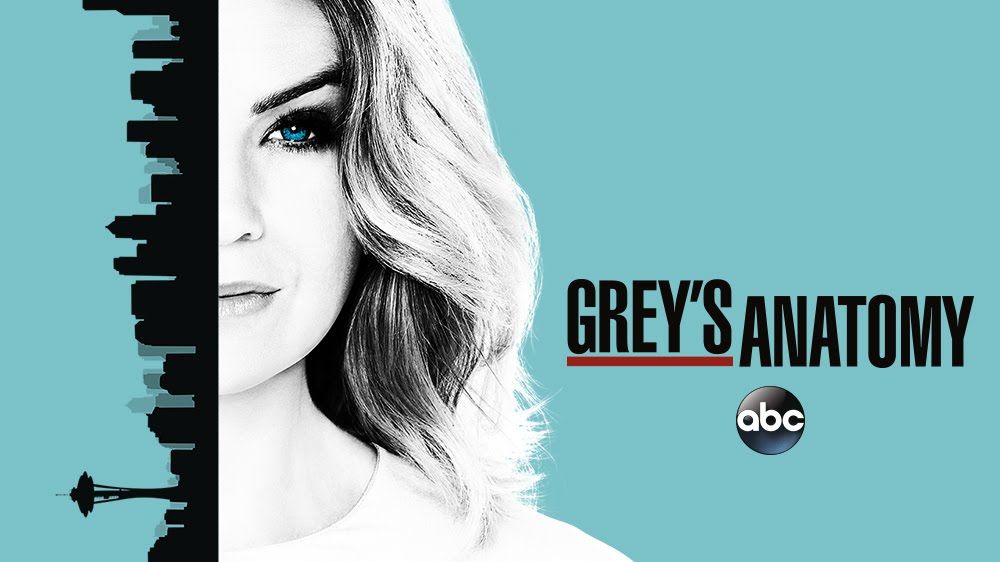 Grey’s Anatomy is an American medical drama TV series that follows the lives of surgical interns and residents at a busy Seattle Grace Hospital. Produced by Shonda Rhimes and six others, the series is set in Seattle but filmed in Los Angeles. After a successful eleven season run, season 12 premiered on ABC on September 24, 2015.

The series originally aired as a mid-season replacement in 2005 and was created to be racially diverse. Its main character is Dr. Meredith Grey (Ellen Pompeo)– a daughter of a famous surgeon. Meredith struggles to keep a working relationship with her colleagues, especially with the hospital’s chief of surgery, Richard Webber (James Pickens Jr.), due to a pre-existing relationship between Webber and Meredith’s mother.

Season 12 of the series is as packed with drama as ever with Maggie and Amelia moving in with Meredith to her old house, Callie introducing Penny as his new girlfriend, and Owen and Amelia deciding to develop their relationship.

Although there hasn’t been an official announcement by ABC about the fate of the series, it has been stated by the network’s president, Paul Lee, that he has big plans for Grey’s Anatomy. Lee has said that he believes that the 12th season is absolutely not the final and he would like to see the show on the air for many years to come. If everything goes as he plans, we will see Grey’s Anatomy Season 13 sometime next year.

Yet another exciting and dramatic season of the fan-favorite medical drama Grey’s Anatomy concluded in the US on Thursday, May 19, 2016. The gripping drama series continues delivering impressively high and stable viewership numbers for more than a decade now. The final episode of the most recent chapter has attracted 8.2 million viewers, exceeding the average rating for the season of 8.04 million fans. The writing team continues to surprise us with high-quality material. The finale started off feeling rather hopeless, and to the delight of millions of fans finished off on a very hopeful note, wrapping up a few storylines: Amelia and Owen’s wedding did happen, April and her newborn both survived, Meredith finally warmed up to her sister-in-law while Owen and Riggs’ relationship got a glimpse of hope. The only character who got his heart broken in a very intense season finale was Alex walking in on his girlfriend in a very compromising position.

UPDATED December 22, 2015: One of the longest-running ABC’s medical drama series is on a well-deserved winter break. The last episode this year of season 12 of Grey’s Anatomy was broadcast on November 19, 2015 and the season is expected to resume on the ABC channel on Thursday, February 11, 2016. The show has not yet been renewed, but it continues to deliver high ratings.

UPDATED March 4, 2016: In an unprecedented bulk renewal, the new ABC Entertainment’s president Channing Dungey yesterday approved the early renewal of the network’s fifteen highest-rated TV series. The channel’s flagship medical drama series Grey’s Anatomy has been formally renewed for another season as well. Currently in its twelfth installment, the popular and award-winning drama show is averaging almost 8.4 million viewers per episode, which is even higher than the previous chapter’s ratings, so the early renewal decision seems only natural. Stay tuned for more developments regarding the cast changes and new plot twists.

UPDATED June 29, 2016: The ABC network has finally revealed the premiere date for the highly-anticipated new chapter of one of its most popular drama series Grey’s Anatomy. A thirteenth season of the crown jewel of Shondaland is scheduled to hit the small screens in the US on Thursday, September 22, 2016 at 8pm ET/PT. It will be followed by the new legal drama television series Notorious at 9pm. We are particularly interested to find out whether Alex will be able to get over from the disappointing events of the season 12 finale. Sign up for our updates and we will be sure to email you an automated reminder of the release of Grey’s Anatomy season 13 one day before the drama begins.

Cinemax is yet to renew The Knick for season 3

The release date for The Knick season 3 — PendingThis article has the most up-to-date info on the status of The Knick season 3 as we continuously monitor the news to keep you in the know. Cinemax is yet to make a decision on its future. Subscribe to…