This article has the most up-to-date info on the status of Rogue Season 4 as we continuously monitor the news to keep you in the know. Audience Network has officially renewed the series for another season expected to debut in March 2017. To get notified of the exact premiere date – subscribe for updates below. 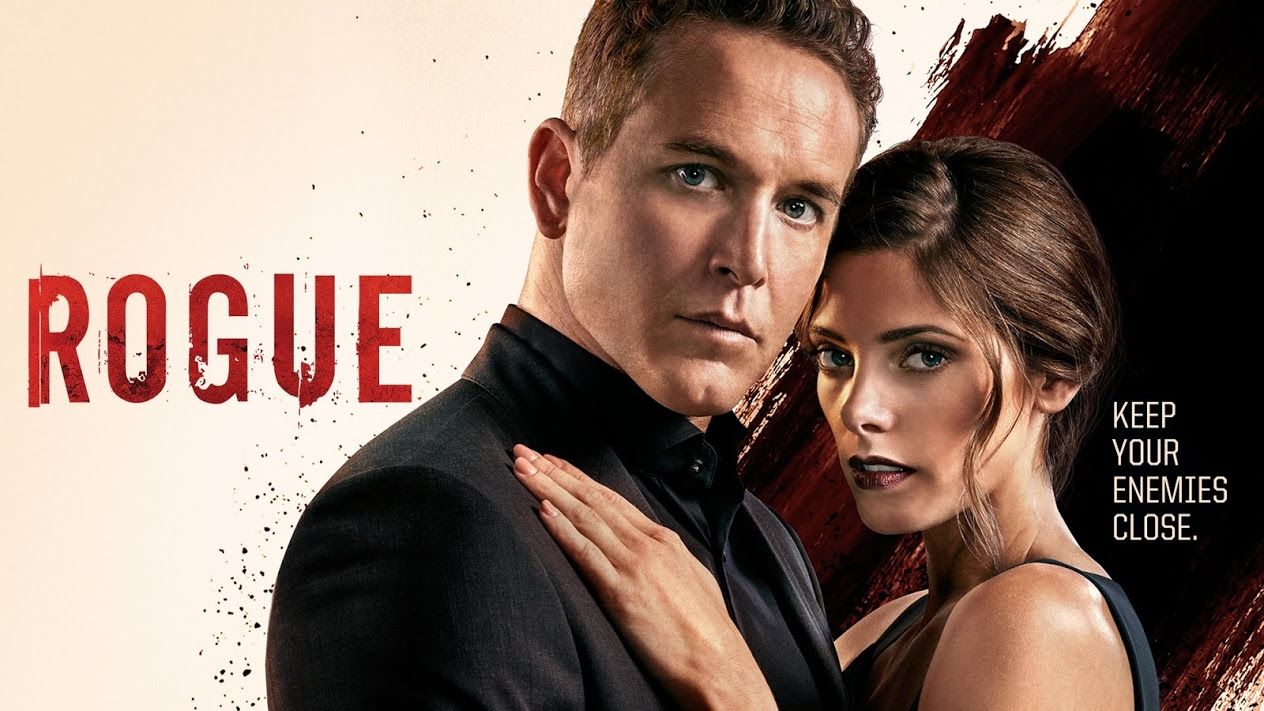 Rogue is a new Canadian-American crime and police drama that follows Grace, a morally and emotionally conflicted undercover detective, as she tried to solve her son’s mysterious death. Co-produced by DitecTV’s Audience Network and Canadian premium services Movie Central and The Movie Network, season 1 of Rogue premiered on Audience Network on April 3, 2015 and aired for ten episodes.

Set in Oakland, Northern California, the series is actually filmed in Vancouver, Canada. Grace Travis (Thandie Newton) is an undercover police detective working in Oakland on a personal mission to solve the mystery sounding her son’s death. Her Rogue ways as an undercover cop have taken a toll on her personal life. Each season, Grace faces new challenges like helping the FBI tak force investigate corporate espionage in San Francisco, or uncovering the connection between white-collar boardrooms and the gangs of Chicago.

Rogue season 3, which returned to the Audience Network on June 24, 2015, will be shown in two parts for a total of 20 episodes. Both audience and critic’s reviews have been at best mixed - with some finding it surprising that the show has managed to hold on for as long as it has. There has been no word from the network regarding a possible Rogue season 4. Executives at the Audience Network are likely to wait and see how the ratings of the next 10 episodes fare before renewing Rogue for a possible fourth season.

The super-sized 20-episode third season of criminal drama Rogue has bowed out on May 25, 2016 on the Audience Network. After struggling with the Russian mafia for the last few episodes, Marlon returns to his previous mobster lifestyle, while Harper finds out who Mia really is, and attempts to manipulate her to turn on Marty. Meanwhile, Ethan has to make a decision on trusting either Mia or Marty as they have to cooperate in order to pull off a complicated heist. Rogue currently has a 6.8/10 IMDb rating, with reviews mostly praising the first two seasons, and not so impressed by the third season, since the characters who took over the storyline lack the continuity with the original characters and plot. There has been no word on the future of Rogue, but we`ll be sure to keep monitoring network announcements and informing you of relevant developments.

UPDATED February 26, 2016: The second part of the super-sized third season of Rogue is coming back very soon. Audience Network (channel 239 on DirecTV and channel 1139 on U-verse) welcomes Rogue`s all-new exciting episodes on Wednesday, March 23, 2016 at 9pm. The trailer for the returning police drama series is already available on youtube.com. Series` stars Cole Hauser, Ashley Greene and Richard Schiff are all back in the new episodes, but the direction that the storyline will take has not yet been revealed.

UPDATED August 2, 2016: A fourth and final season of criminal action drama Rogue has been commissioned by AT&T’s Audience Network. The upcoming installment is already in production, and is scheduled for release in the spring of 2017. Meaghan Rath is joining the cast as the new female lead, as the show returns to its previous San Francisco setting with characters facing skeletons from the past and seeking revenge. The final season will deliver powerful closure for the lead characters and, hopefully, for the audience as well. Sign up for our automatic updates and receive a reminder one day prior to the season 4 premiere of Rogue. Sign up for our automatic updates and we will remind you of the premiere date one day in advance.

Share this with friends:
ReleaseDate.show » Release » Audience Network officially renewed Rogue for Season 4 to premiere in March 2017
Related Serial
When Will