This article has the most up-to-date info on the status of My Big Fat American Gypsy Wedding season 6 as we continuously monitor the news to keep you in the know. TLC is yet to make a decision on its future. Subscribe to our automatic updates below. 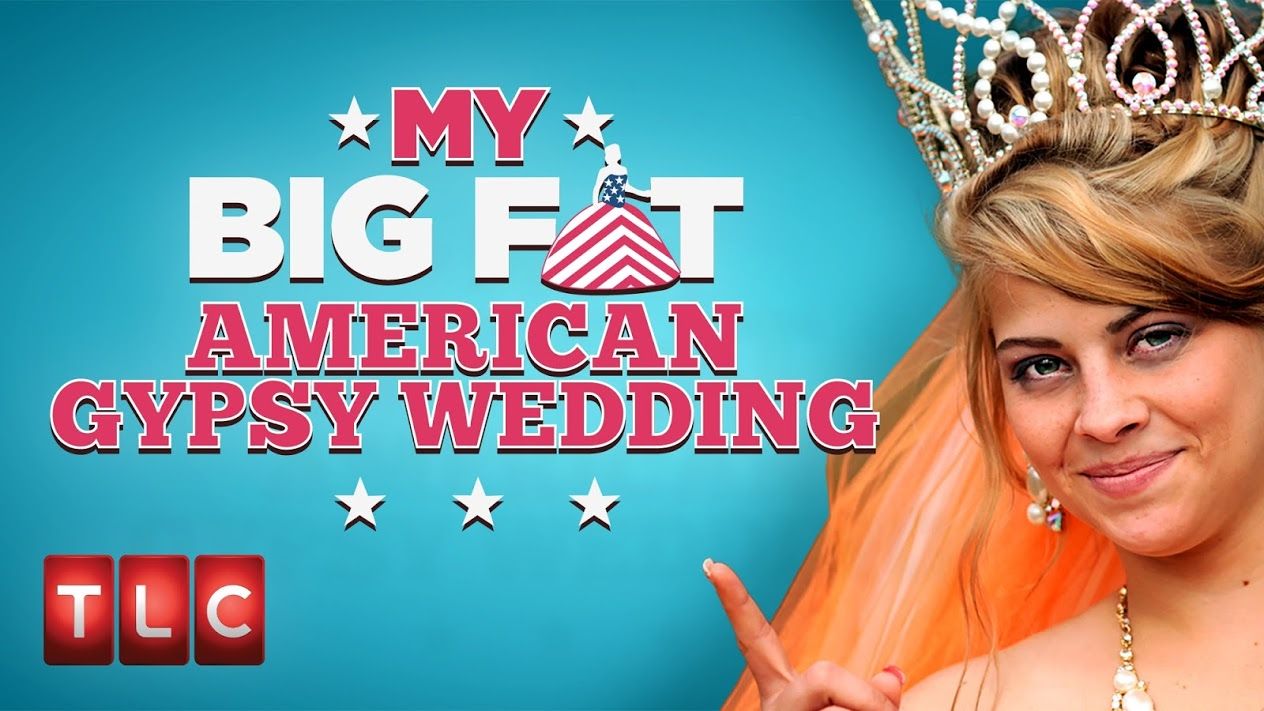 A TLC reality series, My Big Fat American Gypsy Wedding is adapted from the British show Big Fat Gypsy Weddings. The show debuted in 2012 and is currently in its fifth season, which premiered on July 17, 2016. It is produced by Firecracker Films and has spawned a spinoff series titled Gypsy Sisters. David Hermn, Jack Tarantino, Mike Wagner, Mark Soldinger, Federico Ruiz and Cindy Kain are the executive producers.

The show portrays the world of American Gypsies, in particular, their weddings which are notorious for being extravagantly lavish. The Gypsy culture in the United States is less known to the general public, and is guided by traditions rooted deep in the past. Besides the unbelievably garish weddings promised by the title, the show features other over-the-top celebrations, such as birthdays, Thanksgiving dinners and even Halloween parties. The narrator informs the audience of the general cultural environment, so that there is a context for these celebrations. For example, despite the revealing outfits, the sexual life is rigidly regulated and far more conservative than might be implied visually.

Controversy and chances of renewal

The show has stirred much controversy regarding the racist advertisements and misrepresentation of the Gypsy minority. Both Romani-American groups and journalists and minority rights activists have protested the misleading nature of My Big Fat American Gypsy Wedding. The show is currently drawing approximately 0.7 million viewers per episode, and has a 0.2 demo rating. The chances of it returning for a sixth season seem fairly high despite the decline in viewership. Stay tuned and we will let you know when the network makes a decision on its future.

Subscribe to receive news and updates when a show is renewed or canceled. You will receive an automatic email when theMy Big Fat American Gypsy Wedding season 6 Episode 1 release date is officially announced.

Share this with friends:
ReleaseDate.show » Release » TLC is yet to renew My Big Fat American Gypsy Wedding for season 6
Related Serial
When Will

TLC officially renewed Jill and Jessa: Counting On for season 3 to premiere in Early 2017