This article has the most up-to-date info on the status of Dating Naked Season 4 as we continuously monitor the news to keep you in the know. VH1 is yet to make a decision on its future. Subscribe to our automatic updates below. 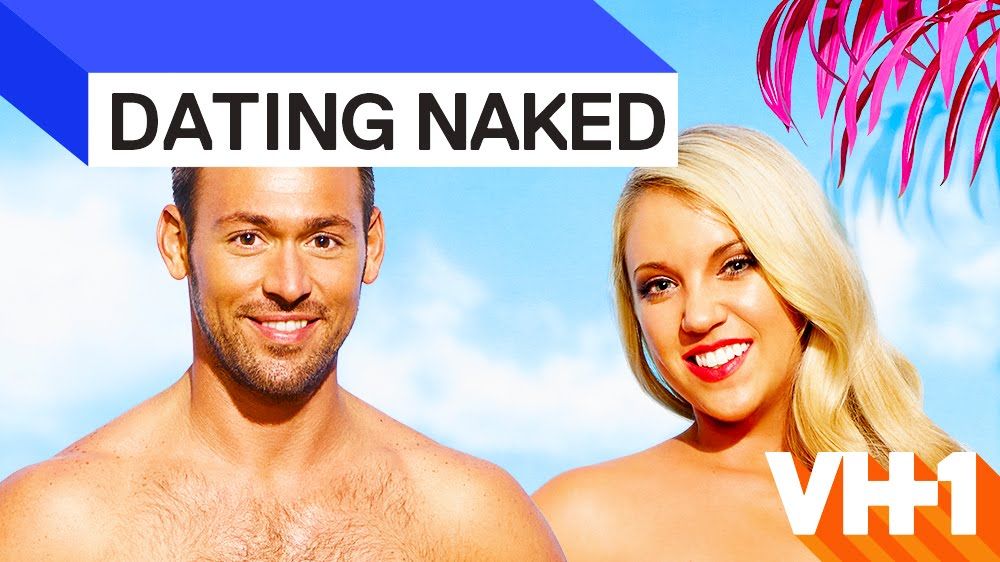 Dating Naked is an American reality TV series that was created and produced by Lighthearted Entertainment. The daring reality series first debuted on VH1 on July 17, 2014 and its third season has aired on June 29, 2016.

In what some have dubbed a social experiment that provides daters with a radical dating experience, Dating Naked literally requires people to strip down and bare everything else before they have a chance to bare their souls. While some claim that reality TV is becoming less popular in recent years, VH1 has certainly found a way to breathe a second life into the genre with the gimmicky show that’s part shock value, part sheer reality entertainment. The proof is in the ratings, season 1 of the series averaged a whopping 1 million viewers per episode — certainly impressive for a network like VH1.

Season 2 premiered with a slightly new format in which two singles were featured for the entire 10 episode season, as they sought love and connection on a tropical island in the Philippines. The provocative third season of Dating Naked continues in the same format, and is comprised of twelve 60-minute episodes. The heat is back on when main daters David and Natalie are back to meet two new men and two new women every week with strange hopes that eventually one of them will turn out to be someone special. The third season is hosted by Rocsi Diaz and was filmed on location on the beautiful island of Bora Bora. It premiered to a perfectly decent audience of 0.619 million viewers, but experienced an unexpected sharp drop to 0.21 million viewers during its most recent third episode. It`s difficult to attribute the audience`s change of heart to anything in particular, so we`ll monitor the ratings dynamics and the news, and will keep you informed of the show`s future.

Subscribe to receive news and updates when a show is renewed or canceled. You will receive an automatic email when theDating Naked Season 4 Episode 1 release date is officially announced.

Share this with friends:
ReleaseDate.show » Release » VH1 is yet to renew Dating Naked for Season 4
Related Serial
When Will

TLC is yet to renew Undressed for series 2

The release date for Undressed series 2 — PendingThis article has the most up-to-date info on the status of Undressed Series 2 as we continuously monitor the news to keep you in the know. TLC is yet to make a decision on its future. Subscribe to…