This article has the most up-to-date info on the status of Teenage Mutant Ninja Turtles season 5 as we continuously monitor the news to keep you in the know. Nickelodeon has officially renewed the series for another season. To get notified of the premiere date – subscribe for updates below. 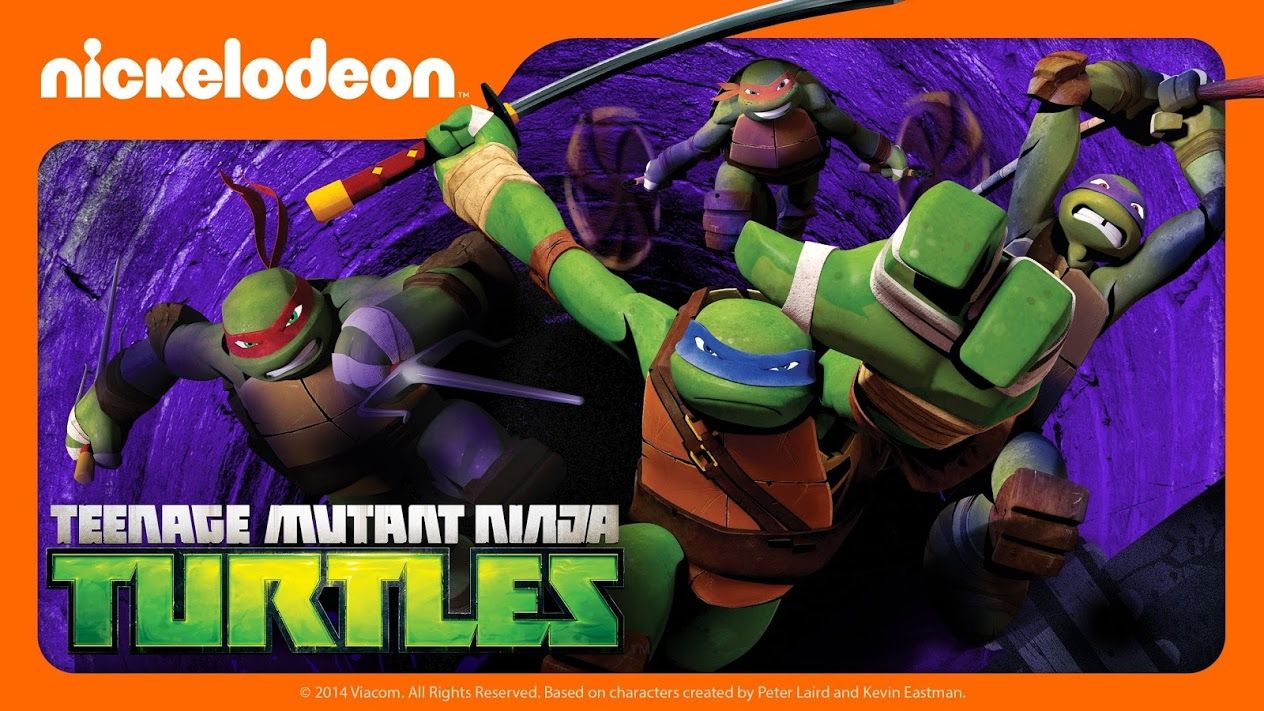 American CGI-animated series Teenage Mutant Ninja Turtles is the third animated series in a large and long-running franchise. Produced by Nickelodeon Animation Studios and executive produced by Joshua Sternin, J.R. Ventimilla, Ciro Nieli, Peter Hastings and Brandon Auman, the series has been on the air since 2012. It is currently in its fourth season which premiered on October 2015.

The characters were originally created in 1987, when the first animated series in the franchise came out. Raphael, Donatello, Michelangelo and Leonardo are turtles who underwent a mutation and acquired human characteristics, while their ninjutsu master Hamato Yoshi was transformed from human into a rat as a result of interacting with an alien chemical. The fourth season features the fabulous four saving the Earth from destruction by aliens once again, and the battle, as usual, takes place in outer space or involves alien enemies.

Popularity and renewal for a fifth season

The show has received numerous award nominations, and has scored two Creative Arts Emmy Awards – both for Outstanding Casting for an Animated Series. The current season consistently draws an average of 1.5 million viewers to the screen, which is a very reasonable number, yet a significant drop from its freshman season ratings. TMNT is a successful veteran franchise, and it is bound to continue – on July 10, 2015 the commission of a fifth season was announced. Besides, the second part of season 4 is bound our way as well – all-new episodes are scheduled to begin broadcasting on Sunday, August 14, 2016 at 11am/10c. Enjoy the remaining episodes and stay tuned for season five info.

Share this with friends:
ReleaseDate.show » Release » Nickelodeon has officially renewed Teenage Mutant Ninja Turtles for season 5
Related Serial
When Will