This article has the most up-to-date info on the status of Amber Rose Show season 2 as we continuously monitor the news to keep you in the know. VH1 is yet to make a decision on its future. Subscribe to our automatic updates below. 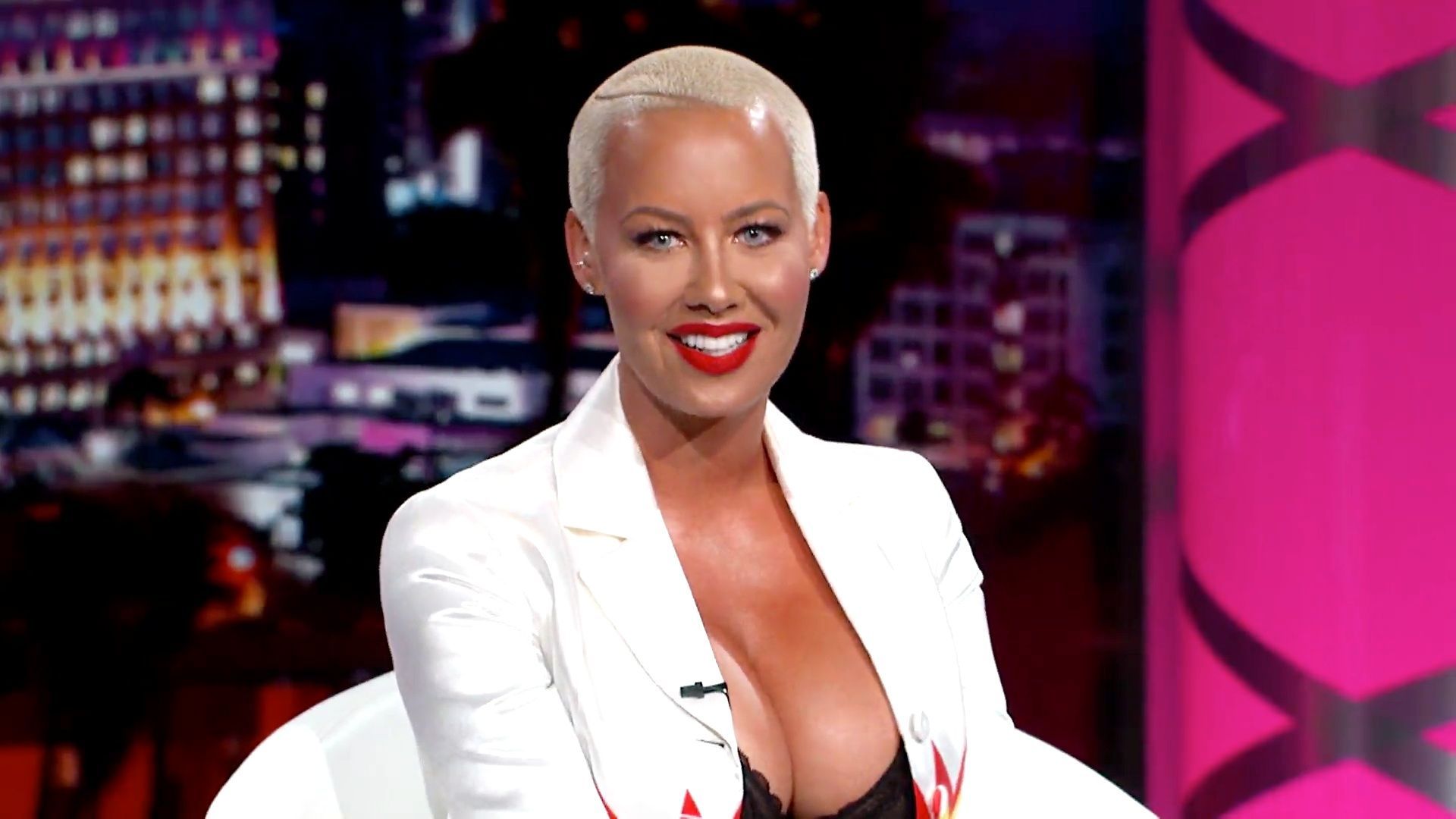 An American talk show titled The Amber Rose Show debuted on VH1 on July 8, 2016. The premiere was pushed back three weeks from the originally scheduled date. The series is produced by Stage 29 Productions and Behind Her Shades Entertainment, and executive produced by Jay and Phil McGraw, Carla Pennington, Patty Ciano, Jeff Hudson, Amber Rose, Walter Mosley, Nina L.Diaz and Trevor Rose.

The show airs on a weekly basis and features celebrity interviews related to any and all topics of the host’s choosing – relationships, motherhood, race, sex, the list is endless. Amber Rose is a feminist, model, actress, entrepreneur and fashion designer. She is a passionate woman with a unique perspective, who has put a rough patch in her life behind her and evolved into a successful business woman and role model for many of her 18+ million social media followers.

The current freshman season of The Amber Rose Show is rated 4.9/10 on IMDb, denoting average reception. Amber Rose is massively popular due to her unapologetic and controversial view of women issues, activism, stripping and a long relationship with Kanye West in the past, and many other elements that make up her complex personality. Whether or not the program has the potential to last beyond one season has yet to be seen, so please stay tuned for updates on the fate of The Amber Rose Show.

Subscribe to receive news and updates when a show is renewed or canceled. You will receive an automatic email when theAmber Rose Show season 2 Episode 1 release date is officially announced.

Share this with friends:
ReleaseDate.show » Release » VH1 is yet to renew Amber Rose Show for season 2
Related Serial
When Will