This article has the most up-to-date info on the status of Project Mc2 Season 3 as we continuously monitor the news to keep you in the know. Netflix has officially renewed the series for another season. To get notified of the premiere date – subscribe for updates below. 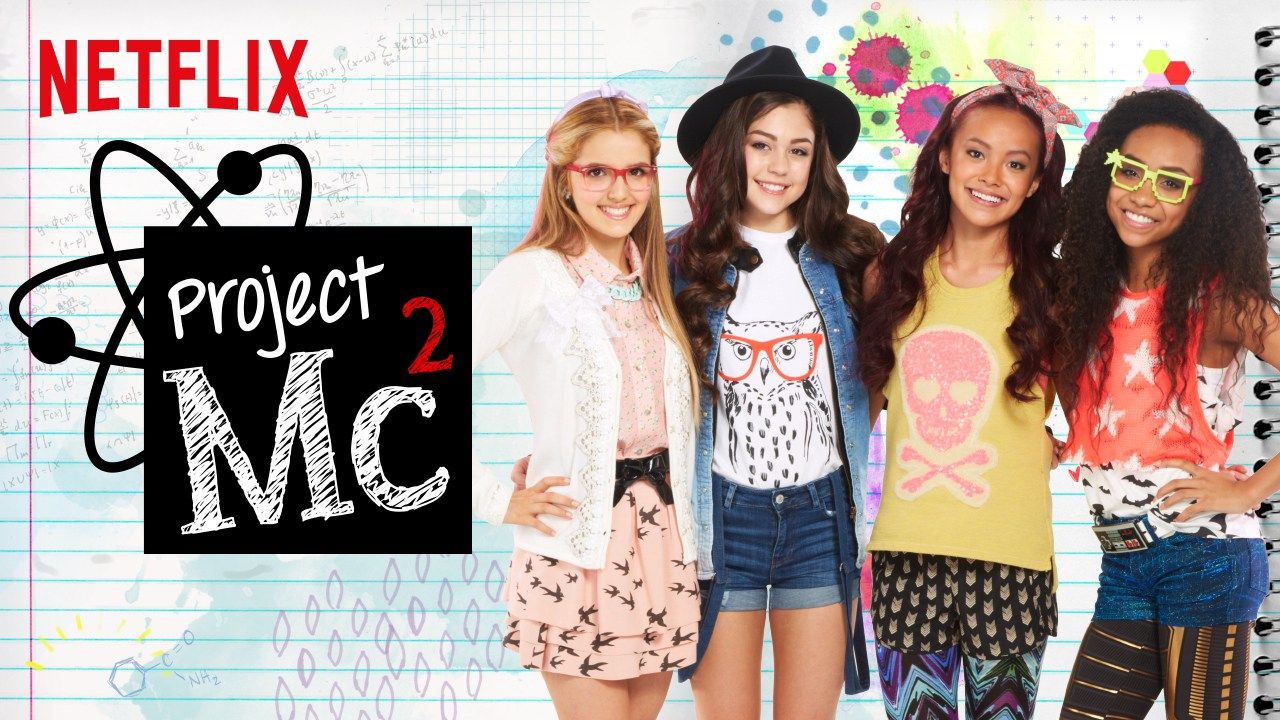 Project Mc2 is a Netflix original spy miniseries for tweens written by Jordan Arkin and executive produced by Shauna Phelan. Available exclusively on the on-demand streaming media provider, the series was initially launched on August 7, 2015. The second season premiered on August 12, 2016.

Project Mc2 is a three-episode live action miniseries that follows four science-loving young girls who use their know-how to become secret agents. Camryn (Ysa Penarjo) and Bryden (Genneya Walton) are two of the smartest girls in school who join force with chief intelligence agent, The Quail, played by real-life math whiz Danica McKellar (The Wonder Years), as recruits into a spy program known as NOV8 (Innovate). The show offers a good amount of goofy dialogue aimed at kids and pre-teens, but as some critics pointed out the science part gets a bit cartoony and unrealistic.

Season 1 of Project Mc2 has has attracted praise from critics and audiences alike, who can appreciate the portrayal of STEAM (Science Technology Engineering Art Math) studies as a way to solve problems. The second season features new missions and fun criminal investigation experiments, as well as new friends for the super intelligent girl quartet, continuing to foster female empowerment that it`s been praised for. Not too many shows feature young girls in science-related series, so fans are appreciative of this fact. Project Mc2 is set to stream the third season before this calendar year is over, stay tuned for the release date.

Share this with friends:
ReleaseDate.show » Release » Netflix has officially renewed Project Mc2 for Season 3
Related Serial
When Will