The release date for The Powerpuff Girls season 2 — Pending

This article has the most up-to-date info on the status of The Powerpuff Girls season 2 as we continuously monitor the news to keep you in the know. Cartoon Network has officially renewed the series for another season. To get notified of the premiere date – subscribe for updates below. 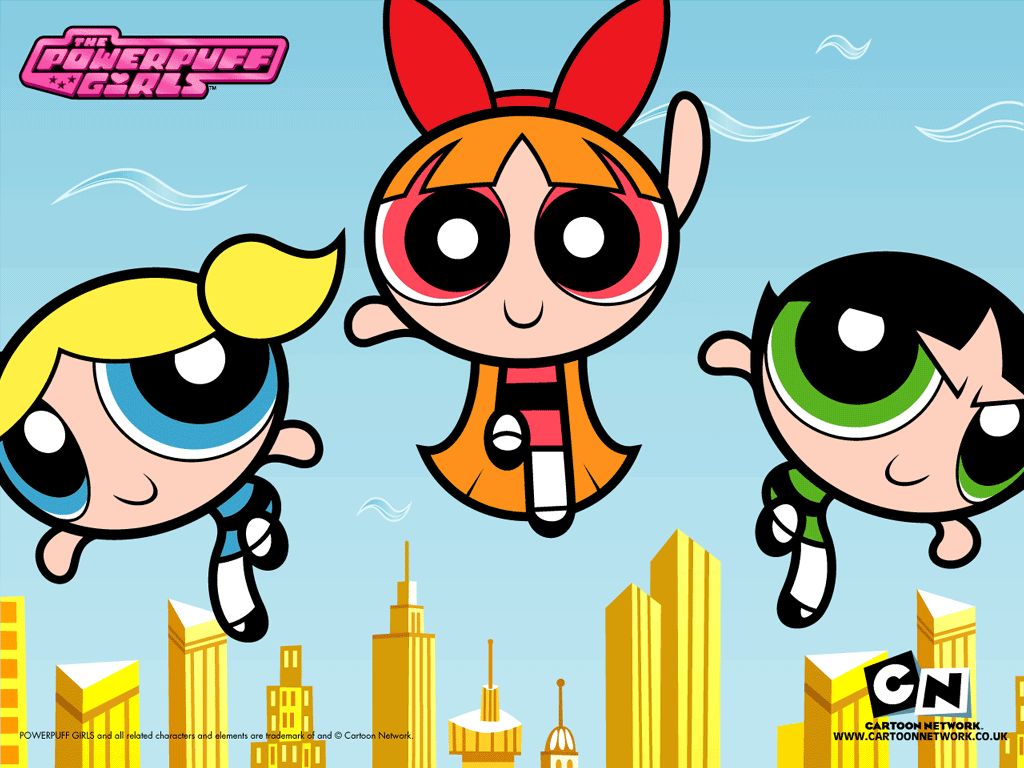 The Powerpuff Girls is a superhero action and comedy animated series that premiered on April 4, 2016 on Cartoon Network. It is based on the 1998-2005 eponymous series which was created by Craig McCracken. The show is narrated by Tom Kenny, executive produced by Nick Jennings and co-exec produced by Bob Boyle. Cartoon Network Studios is behind the production. The first season is set to contain forty 11-minute episodes.

The premiere season of the show debuted simultaneously on Cartoon Network in the US, Canada, Brazil and Latin America. The Powerpuff Girls will debut in the UK on April 25, 2016. The series premiere was seen by an audience of 1.51 million viewers in the US, and the most recent April 15 episode was seen by 1.18 million. The show has a 5/10 IMDb score, indicating mixed reviews, which lament lazy writing, poor animation and a general lack of integrity and charm that the original series had. Other complaints include the overwhelming number of unnecessary pop-culture references, rushed morals, and the recasting of the voice talent behind the three superheroes. It`s difficult to predict the series future, since the ratings are decent, although not amazing. Please stay tuned and we will inform you when the network decision is announced.

UPDATED July 20, 2016: The highly successful Emmy-nominated Cartoon Network series Powerpuff Girls was predictably renewed for a second season. More than 81 million views across multiple platforms made the show`s premiere episode the largest ever international launch for the network. It was also the #1 program in all of the key demographics on the debut night. Hopefully, it will continue to be just as much fun in the next season, so please sign up for our notifications and we`ll inform you of the exact release date as soon as it is announced.

Share this with friends:
ReleaseDate.show » Release » Cartoon Network has officially renewed The Powerpuff Girls for season 2
Related Serial
When Will