This article has the most up-to-date info on the status of Gortimer Gibbon’s Life on Normal Street season 3 as we continuously monitor the news to keep you in the know. Amazon is yet to make a decision on its future. Subscribe to our automatic updates below. 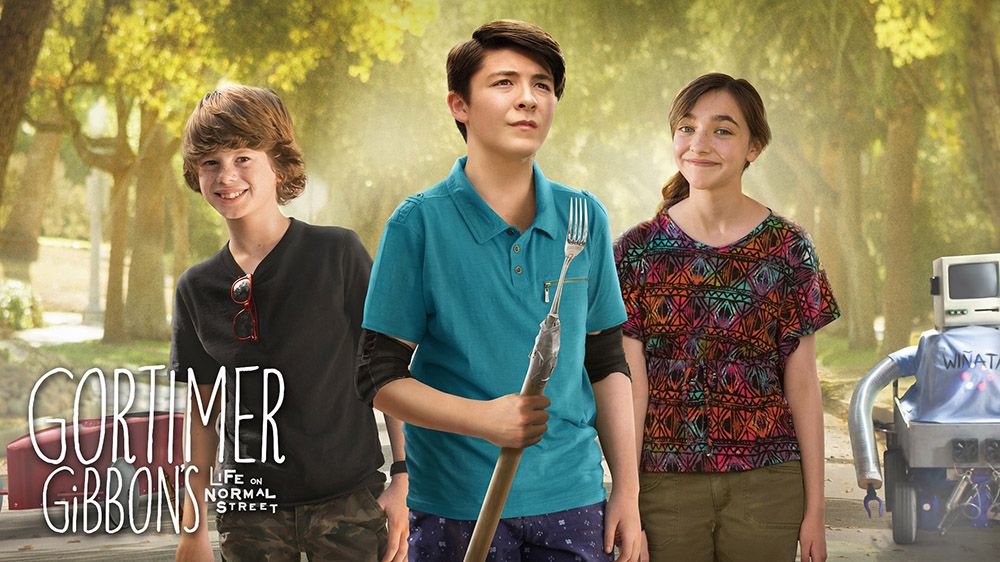 Gortimer Gibbon’s Life on Normal Street is an American family comedy TV series and the first original kids series made for Amazon. Created by preschool teacher and first time writer David Anaxagoras, the series is produced by Amazon Studios and Pictures in a Row. The show originally debuted on Amazon’s Prime Instant Video and was made available in on November 21, 2014. The second part of season 1 premiered on April 2, 2015.

Life is anything but normal for Gortimer and his two best friends, Ranger and Mel, who live in a seemingly ordinary suburban neighborhood called Normal Street. But just beneath the normal facade, there is a hint of something magical. Season 1 of Gortimer Gibbon’s Life on Normal Street followed the trio as they help the unluckiest kid in the neighborhood solve a mystery before a spooky spirit turns them into ghost stories, go on a scavenger hunt through town to find a lost treasure, and outwit fate after receiving alarming news from a fortune telling.

The first installment of season 2 of Gortimer Gibbon’s Life on Normal Street, was released in its entirety on Amazon on October 30, 2015. The second 13 episode installment is expected to be available on the online streaming media network sometime in 2016. In total, season two of the series will consist of 26 episodes. So does Amazon already have plans to renew Gortimer Gibbon’s Life on Normal Street for season 3? No formal announcements have been made regarding the fate of the show.

UPDATED June 30, 2016: The fans of Gortimer Gibbon`s Life on Normal Street don`t have that long of a wait ahead of them before new episodes hit the streaming platform. 13 episodes of the second season`s highly anticipated Part B will be available for streaming on Amazon on July 15, 2016. The family comedy has wooed the audience with its blend of gentle humor, a bit of magic and relatable characters. Sign up for our automatic updates and receive a reminder one day prior to the premiere of the all-new episodes.

Subscribe to receive news and updates when a show is renewed or canceled. You will receive an automatic email when theGortimer Gibbon’s Life on Normal Street season 3 Episode 1 release date is officially announced.

Share this with friends:
ReleaseDate.show » Release » Amazon is yet to renew Gortimer Gibbon’s Life on Normal Street for season 3
Related Serial
When Will