The release date for Shahs of Sunset season 6 — Pending

This article has the most up-to-date info on the status of Shahs of Sunset season 6 as we continuously monitor the news to keep you in the know. Bravo is yet to make a decision on its future. Subscribe to our automatic updates below. 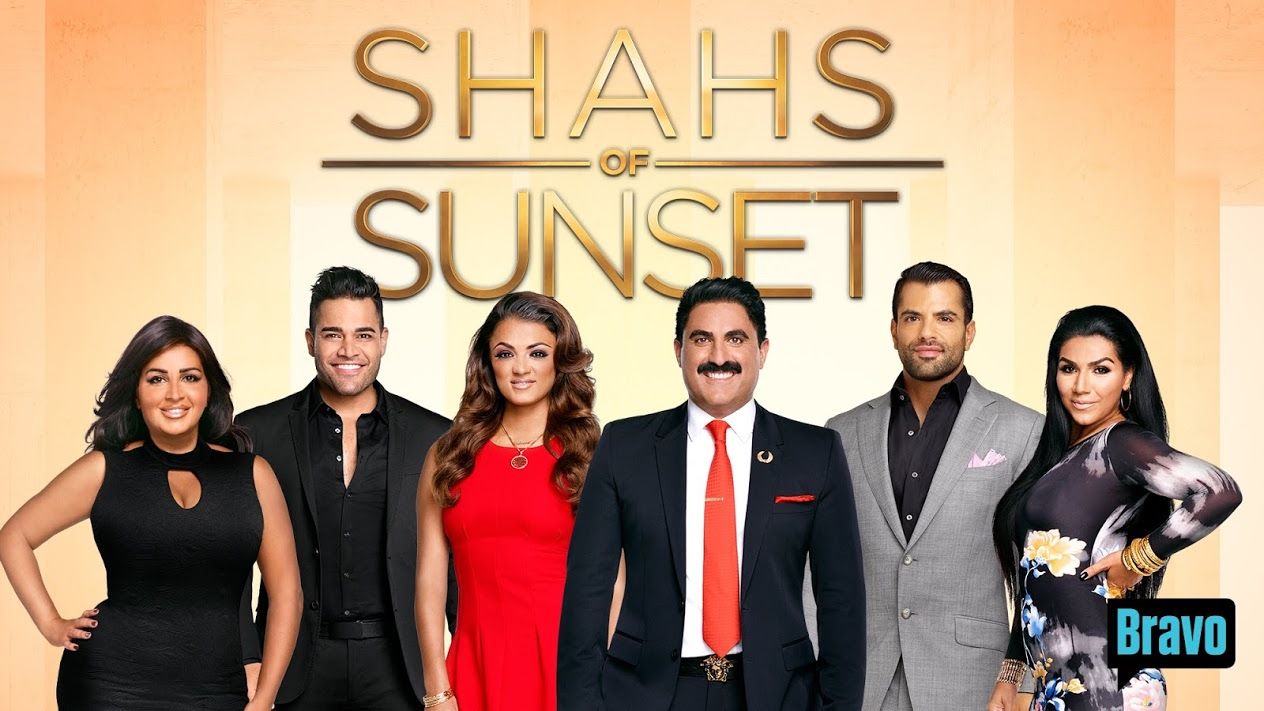 Shahs of Sunset is a reality TV series that centers on a group of Iranian American friends living and playing in Beverly Hills. Created and produced by Ryan Seacrest Productions, the show has been airing on Bravo since its debut on March 11, 2012. Season 5 of Shahs of Sunset premiered on April 10, 2016.

The second major American reality series featuring Iranians, Shahs of Sunset chronicles the everyday lives of extraordinarily rich friends as they juggle their social lives and up-and-coming careers while balancing their family lives and cultural traditions. The show’s title is a reference to the former royal family of Iran, and while none are actually related to the former royals, their lifestyle can sometime seems like they are. Reza Farahan, an openly gay real estate agent, Golnessa “GG” Gharachedaghi, an entrepreneur, Asa Soltan Rahmati, an artist and entrepreneur, Mike Shouhed, Mercedes “MJ” Javid, and Asifa Mirza, who is half Indian and half Persian, round out the cast of the latest installment of Shahs of Sunset.

After four seasons, the characters of Shahs of Sunset are practically household names, and fans love this reality drama and exploits of its characters. Despite a below average rating of 4.5 out of 10 on IMDb and 5.5 on tv.com, the network took a chance on bringing the show back for a fifth season in 2016., and it apparently made the right choice. The current season opened to 1.6 million viewers, which is a larger audience than any of the fourth season episodes have gathered. The fifth season features more personal and professional challenges, as friendships, family and romantic relationships are tested, new businesses built from the ground up and health issues arise. There is a new addition to the cast – Shervin Roohparvar, a Silicon Valley entrepreneur who moves to LA and faces a new environment, which has both advantages and disadvantages.

Subscribe to receive news and updates when a show is renewed or canceled. You will receive an automatic email when theShahs of Sunset season 6 Episode 1 release date is officially announced.

Share this with friends:
ReleaseDate.show » Release » Bravo is yet to renew Shahs of Sunset for season 6
Related Serial
When Will