This article has the most up-to-date info on the status of Hawaii Five-0 Season 7 as we continuously monitor the news to keep you in the know. CBS has scheduled the premiere date for a new season for September 23, 2016. 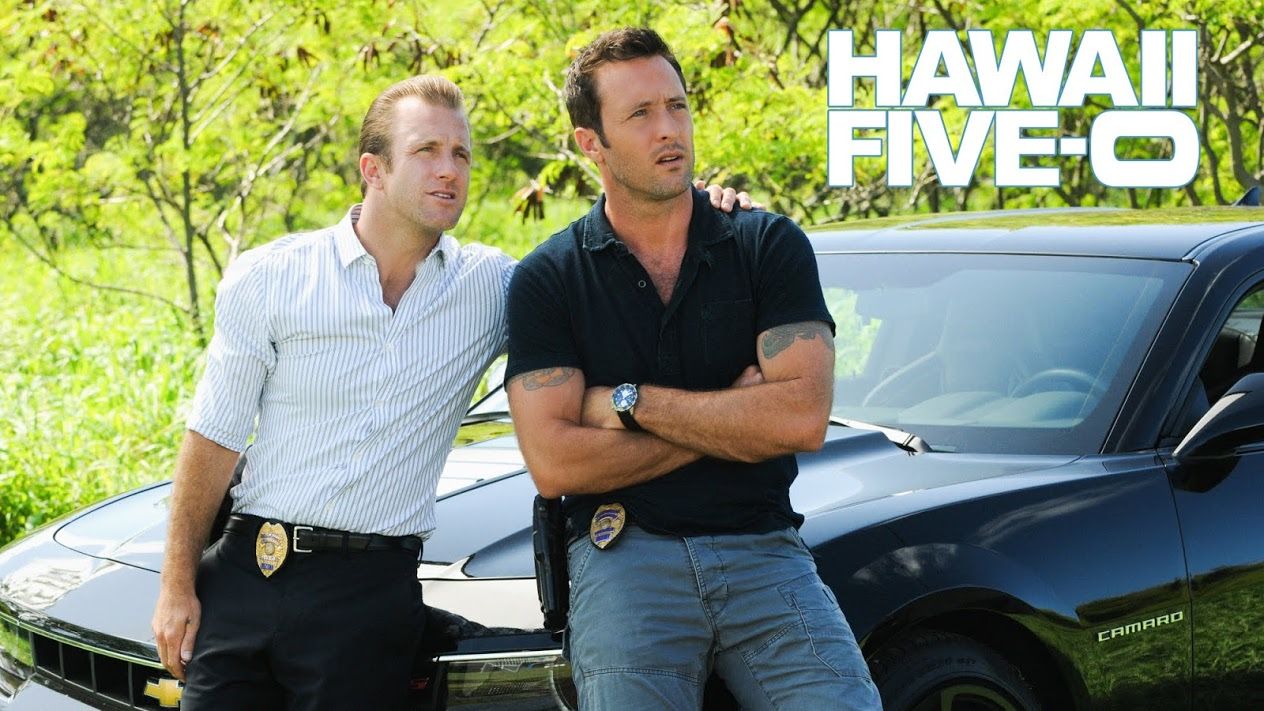 Hawaii Five-0 is an American police procedural TV series based on the 1968 hit series of the same name. The series was created by Alex Kurtzman, Roberto Orci and Peter M. Leskov and premiered on CBS on September 20, 2010, exactly 42 years later than the debut of the original show on September 20, 1968.

Hawaii Five-0 follows a small special state task force created by the Governor of Hawaii to investigate serious crimes around the islands. Headed by Lieutenant Commander Steve McGarret, members of the Hawaii Five-0 task force take on cases that range from terrorist threats to murders and kidnappings. And they don’t follow the regular chain of command. Instead, they report directly to the Governor’s office which creates an additional layer of drama.

Season 6 of Hawaii Five-0 returned to CBS on September 25, 2015 and is scheduled for a 24 episode run. The sixth season renewal came as no surprise given the consistently impressive ratings — already drawing an average of 8.9 million viewers just five episodes into the current season. While there was a slight dip in the ratings between season 3 and 4, Hawaii Five-0 picked up stream in season 5 — averaging just about 9.5 million viewers per episode. So will there be enough crime to fight for the cast of Hawaii Five-0 season 7? Fans of the show will need to sit tight to find out more details. To date, CBS has been extremely tight lipped about a possible renewal for another season.

UPDATED December 22, 2015: For several years now Hawaii Five-0 has been one of the better performing shows on the CBS channel. The mid-season finale was aired on December 11, 2015 and the series is now taking a Christmas break. Season 6 of the show is expected to resume with all new episodes on Friday, January 8, 2016.

UPDATED March 26, 2016: While the current season of the Golden Globe award-nominated crime and action drama television series Hawaii Five-0 is doing great and bringing in an average viewership of more than 8.8 million per episode (just a small 6% decline when compared to the previous run), an early renewal is always a welcome move that brings much needed relief for the fans and extra time to work on new plot twists for creative teams. The CBS network announced yesterday an official renewal of the highly-rated action drama for another installment. Ten more currently running TV shows have also been renewed, excluding only the freshman series, which are still waiting to learn their fate.

UPDATED June 8, 2016: No exact release date yet, but at least an approximation for the fans of Hawaii Five-O who are eagerly awaiting the seventh season premiere. It is currently scheduled to air some time in the fall of 2016, and one of the series` creators Peter Lenkov has revealed some information about the upcoming season. Danny and McGarrett will become even closer, considering the fact that Danny has shared an organ with McGarrett in season six final episode, and will have one more thing in addition to all the rest that they were fighting about last season. Sign up for our automatic updates and we`ll inform you of the upcoming season`s release date.

UPDATED June 22, 2016: The highly anticipated CBS` reboot of classic action and adventure series MacGyver will serve as a lead-in for the seventh season premiere of police procedural Hawaii Five-0. On Friday, September 23, 2016 at 9pm the Hawaiian special police task force will continue investigating serious crimes and attempt to keep life on the islands as safe as possible. Hopefully, the series will continue to deliver the same solid ratings as last season, and stay on the CBS` programming slate for season to come. Sign up for our automatic updates and receive an automatic reminder of Hawaii Five-0 season 7 one day in advance.