The release date for The Rap Game season 3 — Pending

This article has the most up-to-date info on the status of The Rap Game season 3 as we continuously monitor the news to keep you in the know. Lifetime is yet to make a decision on its future. Subscribe to our automatic updates below. 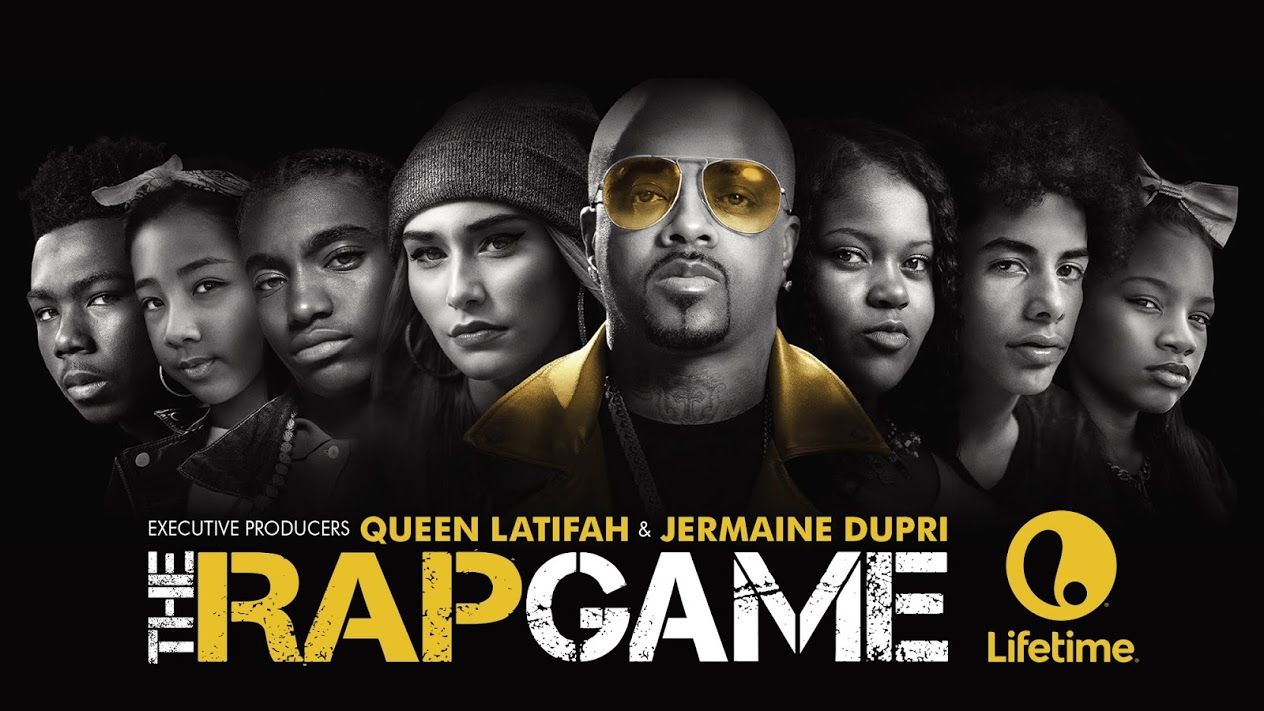 The Rap Game is a new US music and reality television series that premiered on January 1, 2016 on Lifetime. It is executive produced by the series` hosts – rappers Queen Latifah, her partner Shakim Compere and famous music producer Jemaine Dupri – along with Mechelle Collins, Kevin Dill, Sean Rankine, Laura Fuest Silva and Chris Deux. The series is produced by Intuitive Entertainment and is filmed in Atlanta. The second series debuted on July 22, 2016.

The series will follow 5 emerging hip hop artists from around the country aged from 12 to 16, as they work with the stellar hosts of The Rap Game. The talented young rappers were already working hard on their careers before being cast for the show, and in the end only one of them will be signed on with So So Def Recordings, Jemaine Dupri`s record label. Dupri is well-known for cultivating talent and turning the almost-stars into real stars.

Reception and possibilities of renewal

All of the young artists portrayed are talented and ambitious, and all of them are sure to find support in the audience. The reviews are positive, as Jemaine Dupri`s thirty years of experience, mentoring style and skills offer the five musicians a chance to succeed and Queen Latifah`s empowering presence is truly inspiring. The series provides a look at the Atlanta hip hop scene, and offers a fresh view of the emerging artists as they apparently progress on their path to success from each episode to the next. There is definitely potential in this format, especially with the host team as professional and charismatic as this one. The freshman season delivered excellent ratings for Lifetime, averaging from 1 to 1.5 million viewers, with a 0.5-0.7 rating in the 18-49 demo. The second season is averaging over 1 million viewers per episode, and airs with a 0.4 demo rating. The Rap Game has yet to be renewed for season 3, so please stay tuned, and we’ll continue to bring you the latest news.

Subscribe to receive news and updates when a show is renewed or canceled. You will receive an automatic email when theThe Rap Game season 3 Episode 1 release date is officially announced.

Share this with friends:
ReleaseDate.show » Release » Lifetime is yet to renew The Rap Game for season 3
Related Serial
When Will