The release date for Last Chance U season 2 — Pending

This article has the most up-to-date info on the status of Last Chance U season 2 as we continuously monitor the news to keep you in the know. Netflix has officially renewed the series for another season. To get notified of the premiere date – subscribe for updates below. 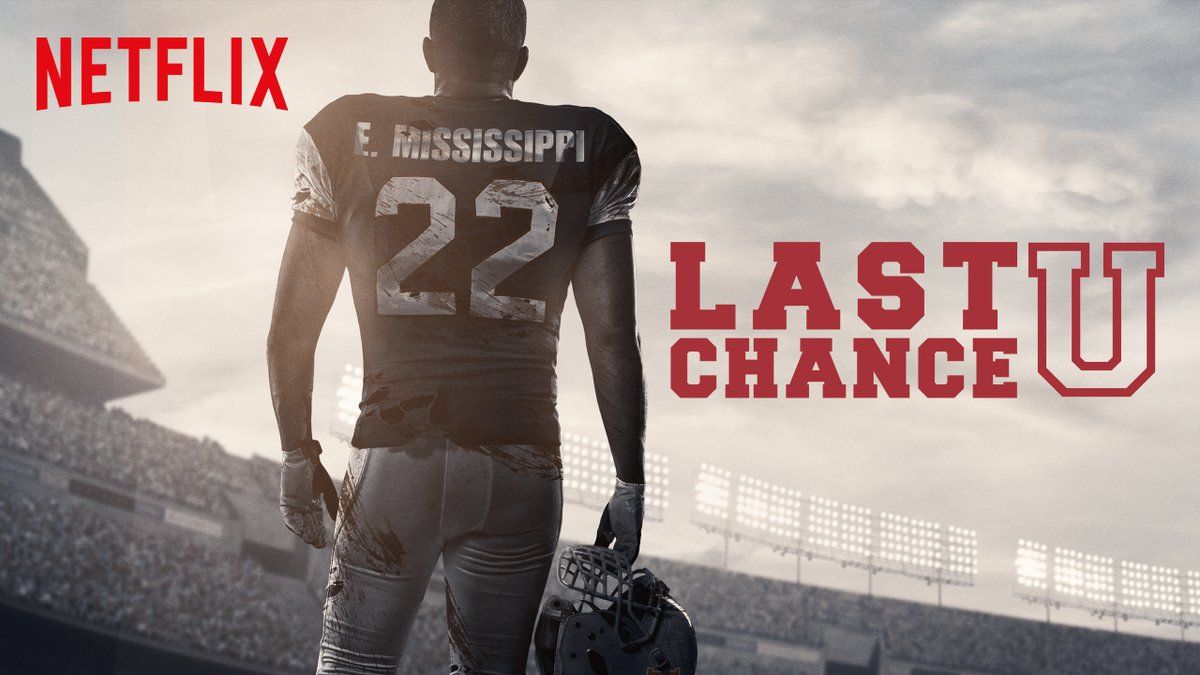 The compelling show follows East Mississippi Community College American football team, EMCC Lions, during the 2015 season, which is their third consecutive national competition. Last Chance U concentrates on the players, their backgrounds, their dreams, their decision-making process and attitudes. The characters are portrayed in depth, with real issues that they have to face and overcome if they want to make it beyond the small town in the middle of nowhere – Scooba, Michigan. Some of the players have played college football, but did not manage to stay afloat academically in their respective universities, or had behavioral issues. Buddy Stephens is the coach who took over the EMCC college football team and brought it up to par with other nationally recognized junior college teams.

The six-part show offers a multidimensional inside look at the world of junior college football on many levels – the internal team dynamics, personal stories of the players, and the opportunities (or lack thereof) within the league. The show has garnered almost universal acclaim for its honest, deeply emotional approach to the complex issues portrayed. The cinematography is hailed along with the thoughtful episode structure and other aspects of the program. Last Chance U has a Metascore of 79 and an IMDb score of 8.8/10, denoting excellent viewer reception, and the return of Last Chance U in the future seems likely and will be welcomed by many. Stay tuned and we’ll inform you as soon as Netflix makes a decision on whether to renew Last Chance U for a second installment.

UPDATED August 17, 2016: The highly acclaimed Netflix documentary Last Chance U has been renewed for a second season on the heels of the thrilling freshman installment. The next season will feature another group of elite athletes trained by coach Buddy Stevens in order to take the leap into the next league. Over 20 football players transfer from East Mississippi Community College into four-year colleges on sports scholarships, so there is hope, drama and desperation in the air as players try to make the best of what they’ve got.

Share this with friends:
ReleaseDate.show » Release » Netflix has officially renewed Last Chance U for season 2
Related Serial
When Will

BBC One is yet to renew Class of `92: Out of Their League for series 3