This article has the most up-to-date info on the status of Lost and Found Music Studios season 2 as we continuously monitor the news to keep you in the know. Netflix has scheduled the premiere date for a new season for September 02, 2016. 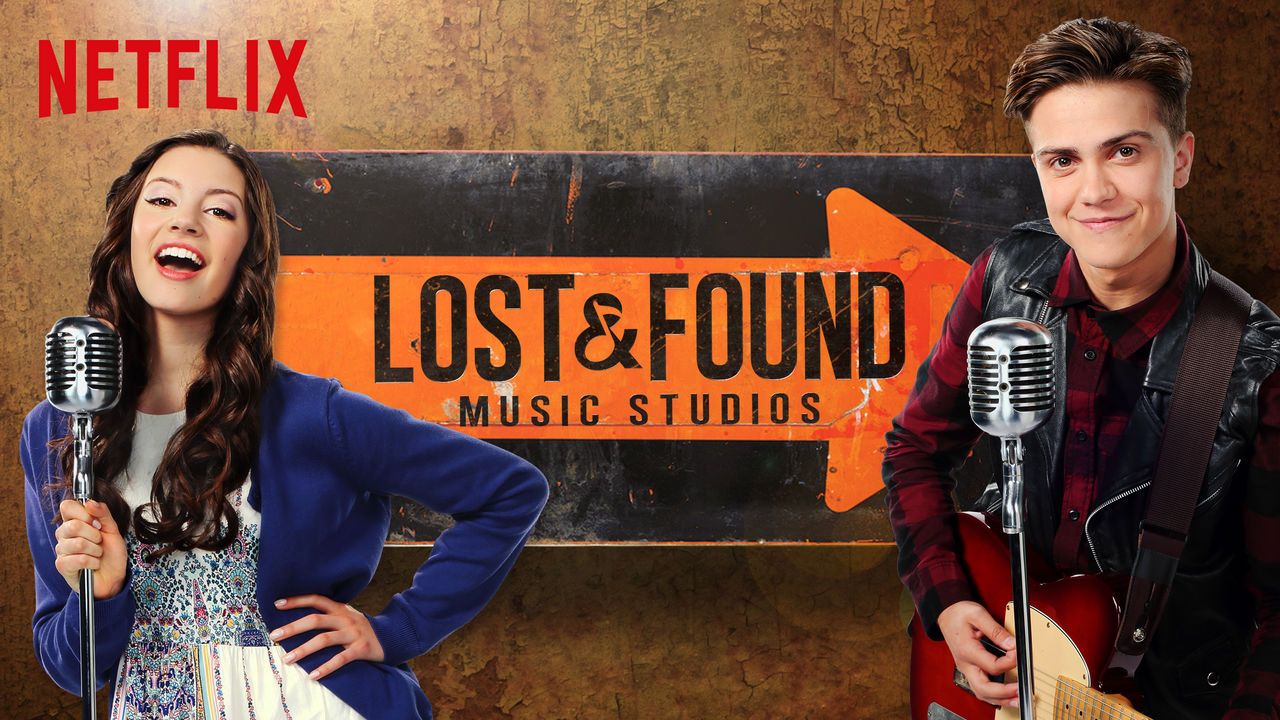 Lost and Found Music Studios is a Canadian half-hour tween drama television series that airs on Family Channel in Canada beginning on January 8, 2016, and is set to premiere on CBBC in the UK in April of 2016. The show debuted on Netflix (outside from the UK and Canada) with the first 14 chapters of its 26-episode on April 1, 2016. The second half of the freshman season is set to air later on in 2016. The series is executive produced by David Fortier, Laura Harbin, Ivan Schneerberg and Frank Van Keeken, created by Van Keeken, and produced by Temple Street Productions. The first season contains 26 episodes.

The scripted series portrays a group of young musicians who participate in an after-school program to explore their musical talents and develop their creative identities. Mr. T., who owns the Lost & Found Music Studios, allows a small number of new members to join the group each year, and at the end of the year he selects some of the musicians to take part in a live tour sponsored by the studio. Victoria Baldessara, Sarah Carmosino, Jordan Clark, Keara Graves, Alex Zaichkowski and Levi Randall star in the show.

Many musical performances are incorporated into the series along with the typical teen drama issues – growing up, first love, dreams and redemption. Lost & Found Music Studios has a 7.7/10 IMDb score. The reviews are mostly good due to all the positive role models featured in the script, a healthy dose of competitiveness, and the way in which students of different backgrounds are united by their shared passion for music. Whether or not the series will be renewed for another season is not clear, as Netflix does not reveal its viewership numbers, so please stay tuned for network announcements.

UPDATED August 18, 2016: The next hit song may be just around the corner, with the Lost & Found Music Studios second season set to begin streaming on Netflix on September 2, 2016. Teenage artists will continue searching for their true voices and the perfect sound at a world-class music studio. Love is in the air, too, so please tune into the teen drama , which is full of excitement, talent, love and angst. Sign up for our automatic updates, and we’ll drop you a reminder one day prior to the premiere.

This article has the most up-to-date info on the status of Galavant season 3 as we continuously monitor the news to keep you in the know. Unfortunately, ABC has officially canceled the series. There will be no season 3.About the seriesGalavant is a…