This article has the most up-to-date info on the status of Steven Universe season 4 as we continuously monitor the news to keep you in the know. Cartoon Network has scheduled the premiere date for a new season for August 11, 2016. 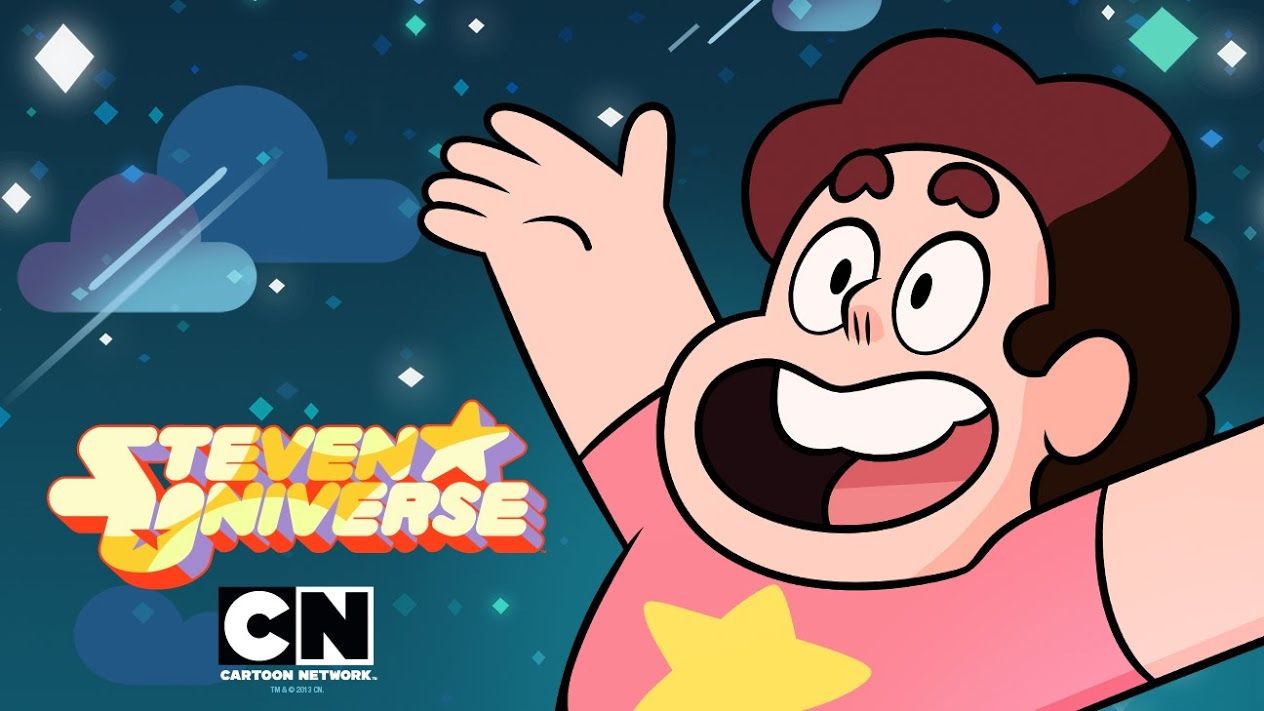 An American animated TV series created and executive produced by Rebecca Sugar, Steven Universe is produced by and broadcast on Cartoon Network since 2013. The current third season has premiered on May 12, 2016. It is, incidentally, the first Cartoon Network program created by a woman.

The show chronicles the life and coming of age of a young boy, Steven Universe (voiced by Zach Callison) and his friends, three humanoid alien creatures – Garnet (voiced by Estelle), Amethyst (voiced Michaela Dietz) and Pearl (voiced by Deedee Magno), or the Crystal Gems. Steven and the Gems` adventures are aimed at protecting their home town Beach City and the whole world from hostile aliens. Other gems are gradually introduced as the storyline progresses.

The series has received a lot of critical acclaim for most of its aspects, including top-notch animation, art design, voice talent, soundtrack, character development and science-fiction world-building. It has a strong 8.2/10 IMDb score and has been nominated and won a number of significant awards, including Annie and Emmy Awards. The current season has premiered to 1.69 million viewers, which is perfectly on par with the previous seasons, and bears no signs of losing momentum. In March 2016 Steven Universe was commissioned for a fourth and fifth season, so the fans can relax – their favorite show is safe. Stay tuned and we will inform you as soon as the next season`s release date is confirmed by Cartoon Network.

UPDATED August 14, 2016: Without skipping a beat after the conclusion of the third season Cartoon Network has launched the fourth season of its hit animated series Steven Universe on August 11, 2016, the next day after the previous chapter bowed out. Hopefully, you didn’t miss the season premiere, since it transitioned into the fourth installment seamlessly. The Emmy-award winning show premiered to 1.32 million viewers. Tune in, the current season is set to contain 26 episodes, and the vast majority is still ahead. Enjoy!