This article has the most up-to-date info on the status of Drugs, Inc. season 9 as we continuously monitor the news to keep you in the know. National Geographic is yet to make a decision on its future. Subscribe to our automatic updates below. 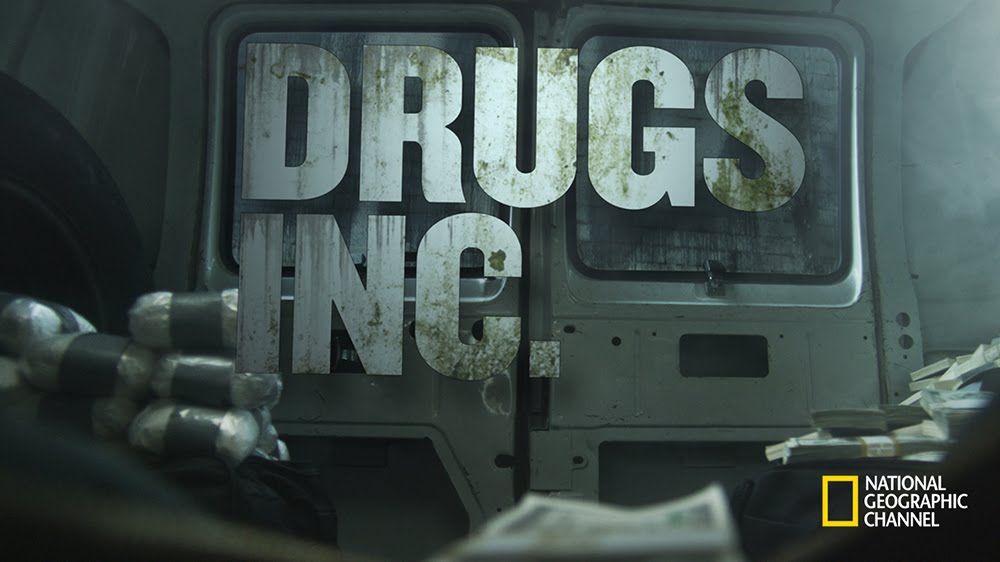 Drugs, Inc. is an American documentary series that explores the global production of narcotics and trafficking. Produced by Wall to Wall Media and executive produced by Jonathan Hewes and Madeleine Carter, the show first aired on the National Geographic Channel on July 11, 2010 and is now in its eighth season, which was launched on June 16, 2016.

An investigative docu-series, Drugs, Inc. explores in depth how drugs in modern day society are sold and processed, and how police are cracking down on them. The show features drug dealers, recreational users, and addicts, as well as professionals in the fields of criminal justice, drug rehabilitation and substance abuse. Each episode of the first two seasons focused on a specific drug, while from third season on episodes focus on a specific area and its most problematic and dangerous narcotics.

The premiere episode of Drugs, Inc. season 8 takes a closer look at methamphetamine trafficking across the Mexico-USA border, as well as the tricks behind distribution of drugs in various US cities. The show offers a comprehensive view of the lucrative and dangerous drug trade business, which claims many lives every year – police officers, dealers and drug addicts are all portrayed, and the fact that this view relatively neutral, considering the controversial nature of the subject matter, makes it particularly attractive. The series remains fairly popular among audiences since its debut and has a solid 8/10 IMDb rating. There have been no formal announcements yet by the National Geographic Channel regarding a possible renewal of Drugs, Inc. for season 9, so please stay tuned and we`ll keep you informed.

Subscribe to receive news and updates when a show is renewed or canceled. You will receive an automatic email when theDrugs, Inc. season 9 Episode 1 release date is officially announced.

Share this with friends:
ReleaseDate.show » Release » National Geographic is yet to renew Drugs, Inc. for season 9
Related Serial
When Will