The release date for The Last Ship Season 4 — Pending

This article has the most up-to-date info on the status of The Last Ship Season 4 as we continuously monitor the news to keep you in the know. TNT has officially renewed the series for another season expected to debut in Summer 2017. To get notified of the exact premiere date – subscribe for updates below. 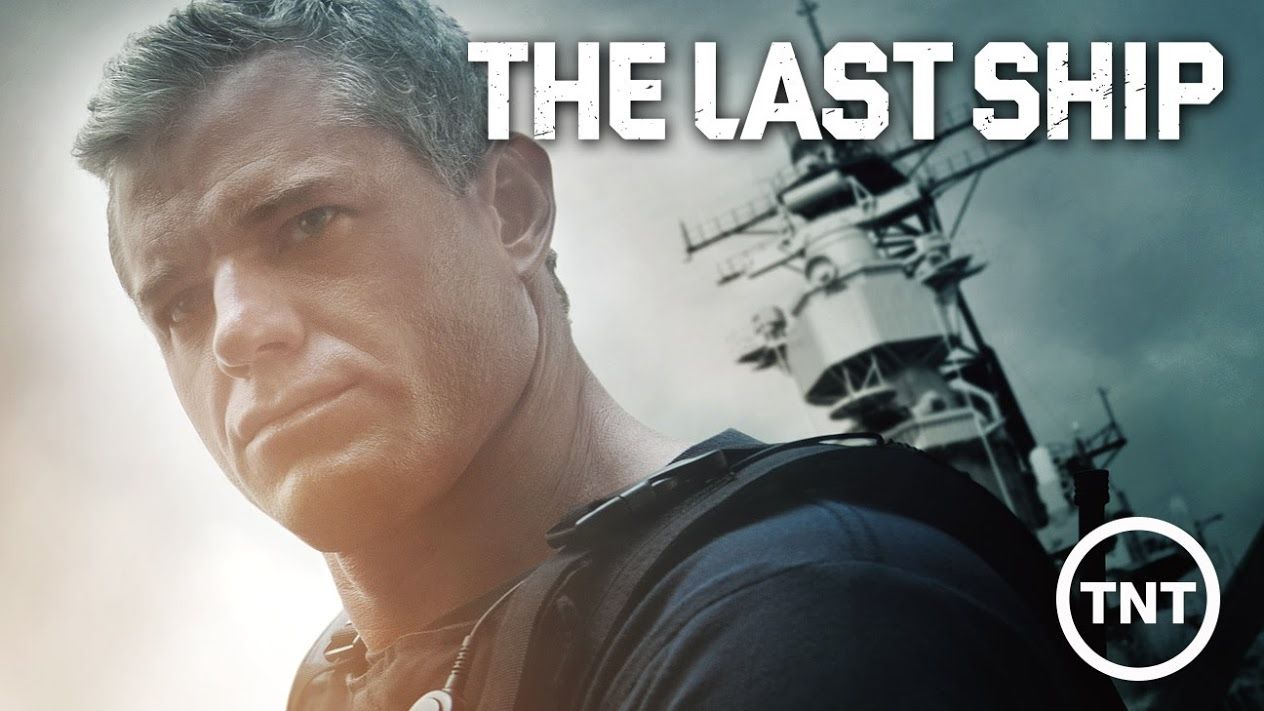 The Last Ship is a post-apocalyptic drama series that pivots on a small crew of 218 men and women as survivors of a global viral pandemic that wipes out most of the world’s population. Based on a 1988 book of the same name and penned by William Brinkley, season 1 of the series debuted on TNT on June 22, 2014, and the third season was released on June 19, 2016.

Following a global pandemic that has 80% of the world’s population dead, a handful of men and women, from an unaffected U.S. Navy missile destroyer, must find a cure to stop the virus and save what’s left of humanity. The Last Ship follows Commander Tom Chandler (Eric Dane) and his experienced team as they face the toughest challenge of their careers.

The current season follows the crew of Nathan James as they are heading to Asia on rumors that the “Scott cure” is being concealed by the Chinese leader. Many crafty twists await the audience as Chandler and Co. search for a cure to save the world. Averaging more than 4.4 million viewers per episode, season 1 was one of TNT’s highest rated original dramas. Season two also fared well with critics, but dipped slightly in audience ratings, drawing in just under 3 million per episode. Nonetheless TNT renewed The Last Ship for season 3, which premiered to an audience of 1.785 million viewers and a 0.4 demo rating. After such a serious drop, the fate of the series may easily go either way, so please stay tuned and we`ll keep you informed of future developments.

UPDATED August 1, 2016: Despite the significant decrease in broadcast viewership that post-apocalyptic drama suffered in the last season, The Last Ship has still been reaching an audience of 7.6 million viewers per episode across different platforms. Apparently, TNT has found the numbers satisfactory, and The Last Ship has just scored a fourth season renewal. The next season is set to contain 13 episodes and will air next summer. No further details have been revealed yet, so please stay tuned for relevant announcements.

Share this with friends:
ReleaseDate.show » Release » TNT officially renewed The Last Ship for Season 4 to premiere in Summer 2017
Related Serial
When Will