This article has the most up-to-date info on the status of Super Soul Sunday Season 13 as we continuously monitor the news to keep you in the know. OWN has scheduled the premiere date for a new season for August 07, 2016. 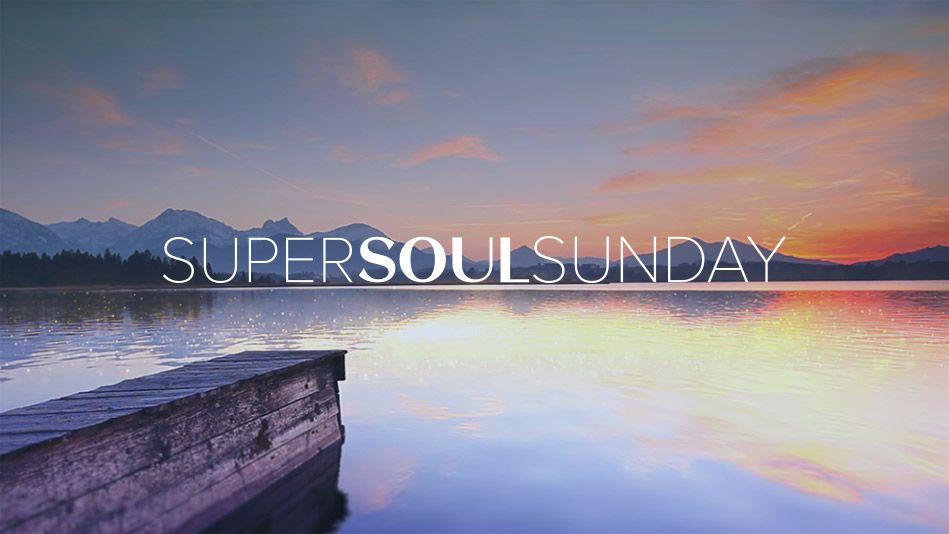 Super Soul Sunday is an American daytime television show hosted by the Queen of Talk TV, Oprah Winfrey. Season 1 of the popular talk show first aired on the Oprah Winfrey Network (OWN) on October 16, 2011. The program is currently in its 12th season, which debuted on March 13, 2016.

Designed as a self-help and motivational program, Super Soul Sunday aims to inspire viewers to awaken their inner self and discover their best potential for a deeper connection to the world around them. Oprah leads sincere and thought-provoking conversations with the world’s leading philosophers, authors, visionaries, leaders and entrepreneurs. The program explores themes and important personal issues that include personal fulfillment, happiness, and spirituality. Super Soul Sundays have been recognized by numerous arts and entertainment associations, and the recipient of numerous awards including the three coveted Daytime Emmy Awards.

In the 12th season premiere, Oprah sat down for a heart-to-heart conversation with criminal justice activist Shaka Senghor to discuss the importance of forgiveness and redemption. Among Oprah`s other guests this season are psychology expert David Goleman, Pastor Joel Osteen, comedienne Tracy Morgan, NYT bestselling author Cheryl Strayed and scholar of religions Reza Aslan. With its solid fan base, the talk show is likely to pull in steady ratings, similar to the 0.3 million viewers average of last season, which is actually quite good for a cable show. The ratings will be a good indication of whether or not OWN will renew Super Soul Sundays for season 13.

UPDATED July 21, 2016: The 13th season of Super Soul Sunday, OWN`s hit award-winning program hosted by Oprah herself, has had its release date confirmed by the network. The show will air on Sunday August 7, 2016 at 11am ET/PT with an inspiring new 12-episode season. The guest list for the upcoming chapter includes the likes of NYT bestselling author Dr. Shefali Tsabary, Pastor Carl Lentz, Academy Award-winning singer/songwriter Carole Bayer Sager. Sign up for our automatic updates, and we`ll remind you of the premiere date one day in advance.