This article has the most up-to-date info on the status of I Am Cait Season 3 as we continuously monitor the news to keep you in the know. Unfortunately, E! has officially canceled the series. There will be no Season 3. 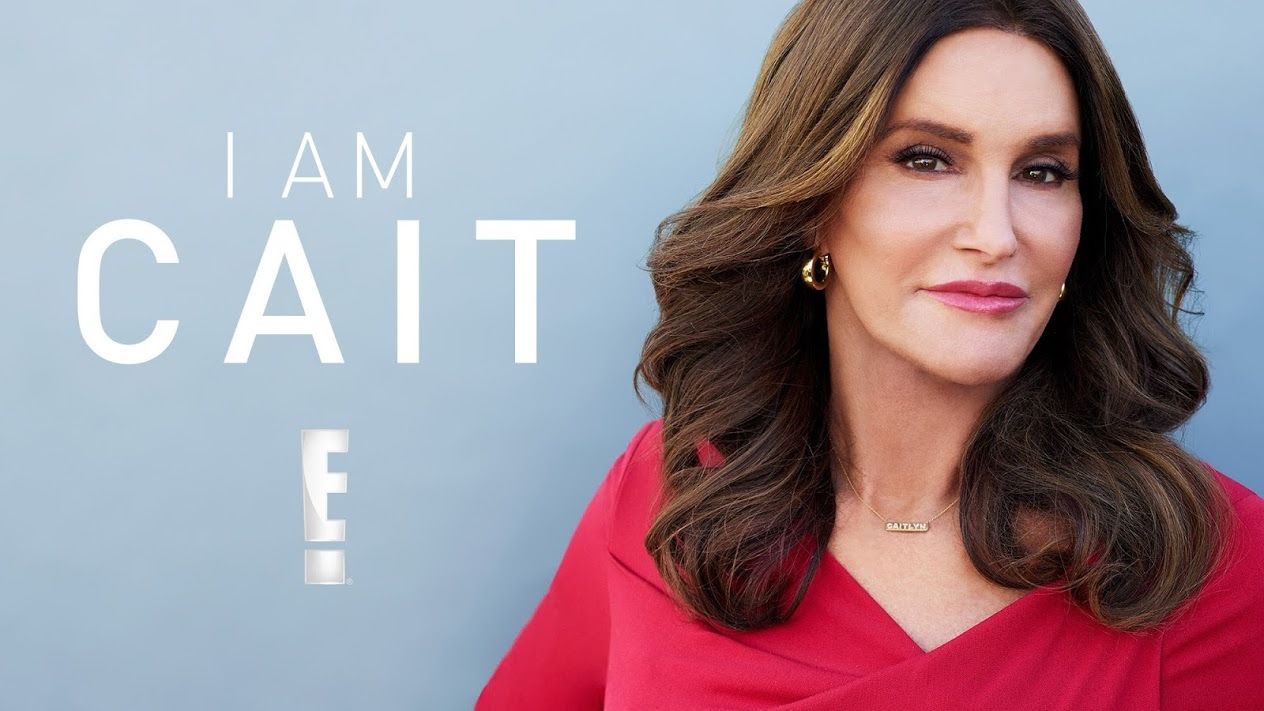 I Am Cait is an American reality and documentary television series that follows Caitlyn Jenner, formerly Bruce Jenner, living her life as a transgender woman. Produced by Bunim/Murray Productions, the new docu-series premiered on E! on July 26, 2015. The second season debuted on March 6, 2016.

The series tells the intimate story of former Olympic champion decathlete Bruce Jenner who underwent a series of surgeries and now lives as a transgender woman named Caitlyn. I Am Cait chronicles Cait’s journey as she learns to live as a woman and seeks a normal life. The docu-series explores Cait’s transition, what it means for the people closest to her, and how those relationships are affected by her life-changing decision. The second season features some very exciting twists in Caitlyn Jenner`s life as she takes a cross-country tour and begins dating as a transgender woman for the first time ever. Kris Jenner, Cait`s ex-wife also guest stars in an episode.

Season 1 premiere drew a whopping 2.7 million viewers, making it the most watched unscripted series launch across all cable networks year-to-date. For several consecutive weeks the series continued to rank as the number one program in its timeslot. A total of eight episodes were aired and reviews have been mostly positive with television critics gaining an advance screening of the series premiere. Despite a slight dip in the ratings following a stellar launch, the show created enough buzz to be picked up for another season. The second season has lost a significant portion of the audience, having premiered to just 745,000 viewers, merely more than a quarter of the freshman season premiere viewership. Caitlyn blames her ex-wife Kris Jenner for scheming so that the ratings would go down, but there must be a simpler and more feasible explanation. Will the viewers vouch for another season of I Am Cait by their increased interest in the current season? Will the reality show be renewed for the next cycle? Stay tuned and find out!

UPDATED August 18, 2016: Caitlyn Jenner is temporarily off the screens – but not for good, as the I Am Cait docuseries is not returning to E!, according to an August 16, 2016 announcement. Even though the show has been praised continuously, the viewership has declined catastrophically over the two seasons – from 2.7 million for the series premiere to 745,000 viewers for the second season debut. Perhaps Caitlyn Jenner will find a new format and continue documenting her journey of self-discovery in a different way. For now she’s planning to appear on Amazon’s Transparent, and perhaps move back to Keeping Up With the Kardashians. Stay tuned for relevant news!

Share this with friends:
ReleaseDate.show » Release » E! officially canceled I Am Cait Season 3
Related Serial
When Will